Calm before the storm: patch 7.22h's impact on the Meta 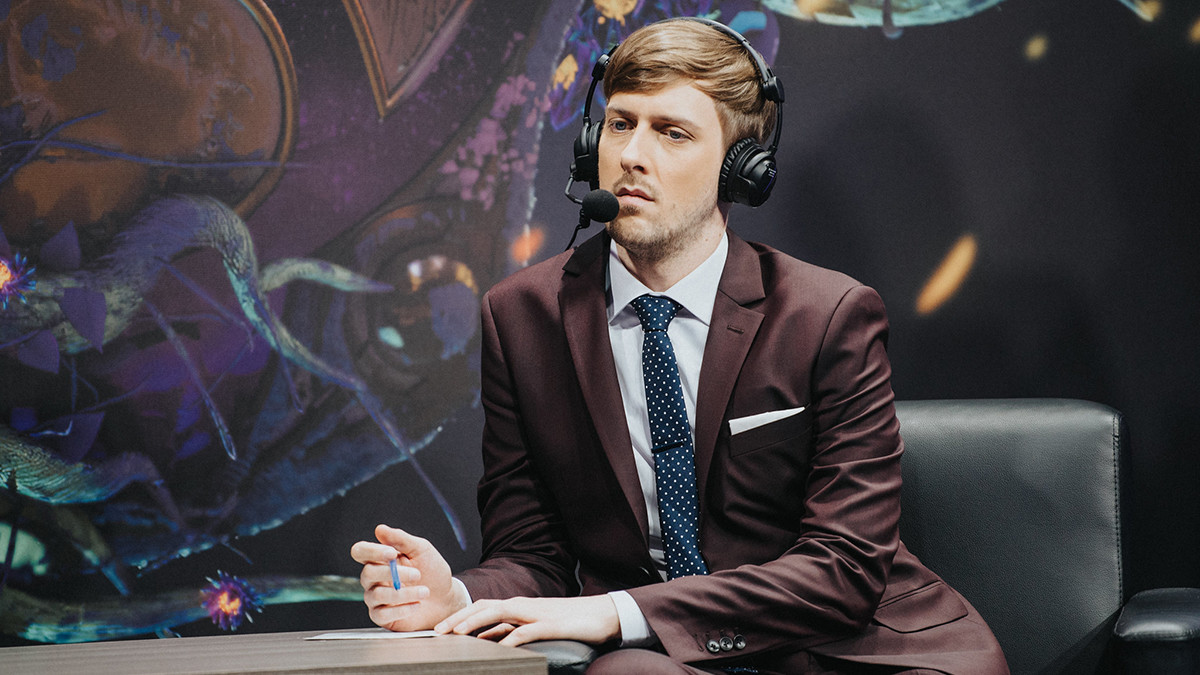 posted by Liightsdota,
The latest Dota 2 patch seems to have little impact on the game, at first sight. However, when taking a closer look, it brought some changes that are going to be still quite impactful.
ADVERTISING:
While many may have been expecting a large patch prior to the Closed Qualifiers for the DPC's first Minor on October 5th, it appears we will have to wait a bit longer before any drastic changes take place.

That said, patch 7.22h brought a few important tweaks to the metagame that address some of the more problematic heroes of the previous patch.

While at first glance the removal of Ring of Protection from the side shop may seem like a minor change, it's actually incredibly significant and will have one of the more widespread effects of 7.22h. In the previous patch, it became standard for many position 4 support heroes to begin the game with a Sage's Mask and copious regen, with the ability to turn it into a Ring of Basilius shortly after taking the starting bounty runes.

Granting +8 attack damage, as well as the +2 armour aura, starting the lane with an early Basilius resulted in lopsided harass trades. This made shutting down the opponent's carry relatively easy because of the offlane's armour/regen advantage. After the patch, players who want to complete Basilus early on, are left with gold for only a single set of Tangos. This prevents them from favourably trading and out-regening their opponents.

Since 7.22g, Night Stalker became somehwat overpowered as Void dealt full damage in daytime. This flurry of nerfs in the most recent patch have gone a long way towards addressing the hero's issues. Time will tell whether these nerfs went far enough to effectively balance the hero, however they appear to have had the desired effect in turning Night Stalker into a more situational pick.

Last patch Night Stalker was frequently first-picked, and went on to win the majority of those games. While he may no longer be an every game hero, Balanar will continue to be a solid choice if the opponents have an important backline that is susceptible to silences.

Mirana was another hero which appeared all over the place during 7.22g, showing up in almost 25% of Immortal pubs last patch. These nerfs will certainly be felt at the early levels, where the attack speed granted from Leap has been cut by more than half. This decrease will reduce her ability to gain favorable trades in lane.

Both the pick and win rates of the hero however, remain relatively unchanged, suggesting that she still remains a very potent pick in most situations. While changing the projectile speed of Sacred Arrow may frustrate long-time Mirana pickers, it’ll be nice to have an easy excuse for missed arrows for the next little while!

Another great flexible hero from last patch was Tiny. He appeared everywhere from midlane to offlane support, however the nerfs to the early levels of his skills feel very impactful. While previously at level 1 Tiny was able to get multiple toss-backs in a single engagement, adding 6 seconds to the cooldown of the first level of Toss prevents that from happening.

These changes increase Tiny's dependence on gaining early experience, in order to get the full value of his combo. As a result we may see Tiny shift away from being played as a support. Despite that the hero is still incredibly potent in core positions, particularly mid and offlane.

Calm before the storm

While we’re all eagerly awaiting the forthcoming Outlanders patch which will bring the arrival of Snapfire and Void Spirit, 7.22h plays an important role in addressing some of the most troublesome aspects of the game's previous version.

Which other standout heroes do you feel need addressing in the next update?