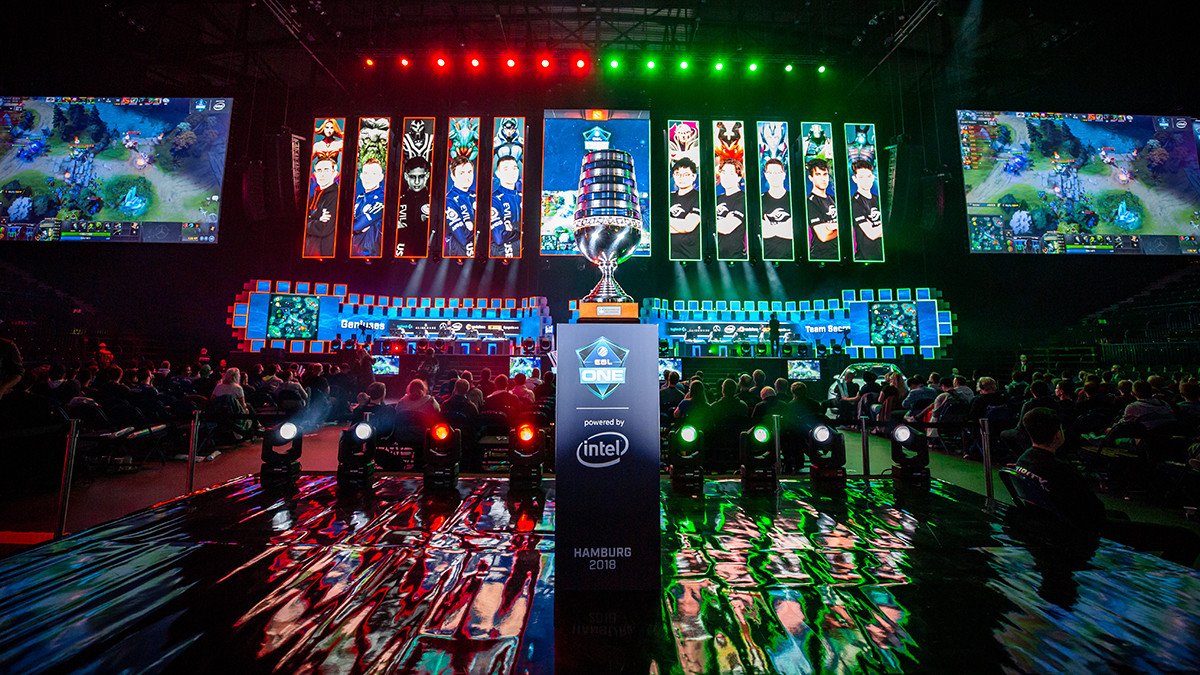 posted by NanaKrustofski,
From October 25 to 27, the ESL One will take place in Hamburg's Barclaycard Arena for the third time. Twelve teams will battle for the $300,000 prize pool. Ten of the participants have already been announced by now. Last year's champion Team Secret will waive their chance to defend their title.
ADVERTISING:
Even before the MDL Chengdu Major we are going to see another big tournament. The ESL One Hamburg 2019 is going to guide us into the upcoming season. Although it doesn't award any DPC points, the ESL One is the first prestigious tournament after TI9 and we'll get to see many of the new stacks in action.

Are you ready for the return of Europe's largest Dota 2 festival? #ESLOne Hamburg 2019 is going to be bigger and better than ever before! 🙌

Dive into the world of Dota 2 this October 👇https://t.co/IIIsK2r9ib pic.twitter.com/SpDlkmn99q

Egor 'epileptick1d' Grigorenko will play his debut on Virtus.pro on position 1. We will have to see whether he will become more than a stand-in after that. He showed a solid performance in the last months, but hasn't gained any experience playing in front of a huge crowd.

Peter 'ppd' Dager replaced every position on Ninjas in Pyjamas. It remains to be seen if he can guide them to victory like in his era with Evil Geniuses. The latest addition to the participants is Team Liquid. This will be the first tournament for the former Alliance squad under the flag of their new organisation. The last two remaining teams haven't been announced.

We're delighted to announce that the new @TeamLiquid are coming to #ESLOne Hamburg 2019! 👏

The contenders for the ESL One Hamburg 2019

This year's ESL One also features the first official offline Dota Underlords tournament, with a prizepool of 5,000 USD. Every attendant is free to sign up and take part. The tournament format has yet to be announced.

Apart from the tournaments, the event features several more side activities, such as a cosplay contest, signing sessions, drawing workshops, and a viewing party for the group stage.