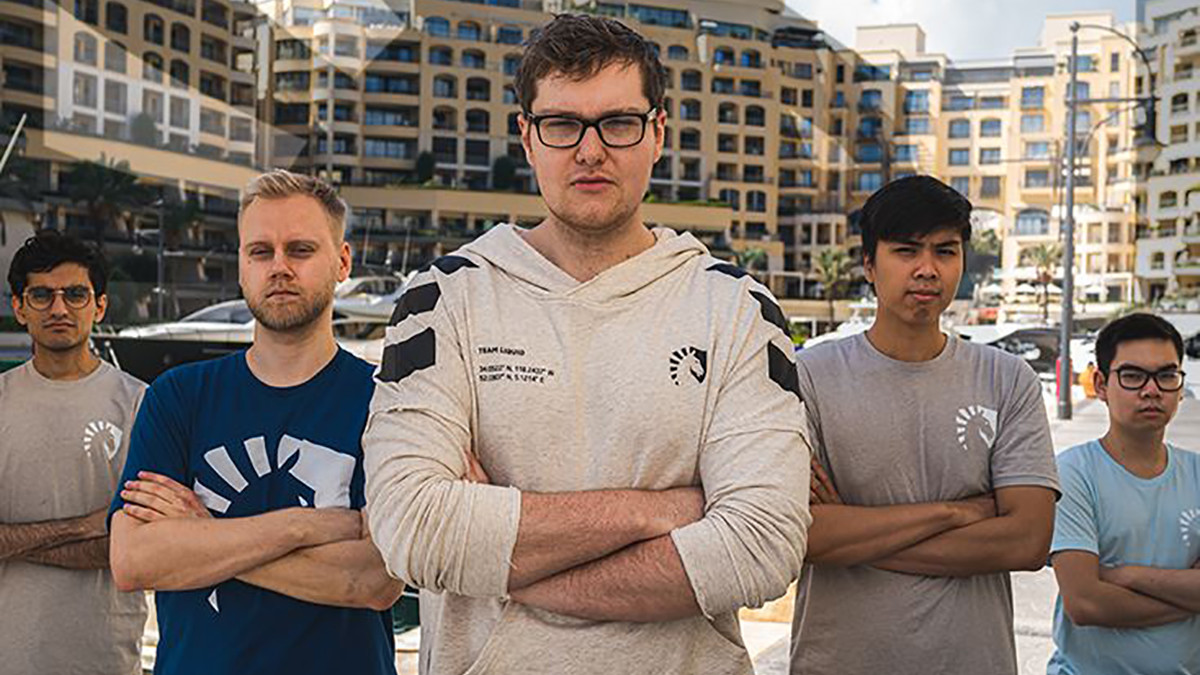 posted by NanaKrustofski,
Replacing five legends - propably one of the most difficult tasks for an organisation imaginable. Team Liquid had to search for worthy successors for the star line-up, and now they finally signed their new players.
ADVERTISING:
Team Liquid count as one of the strongest teams in the history of Dota 2. After an amazing run at The International 2019, which resulted in the second place, the legendary roster around captain Kuro S. 'KuroKy' Takhasomi decided to leave the organisation. While the TI7 champions are establishing a new stronghold, their old home was on the hunt for the next star team. Their choice fell on the former players from the Swedish Alliance.

Extremely excited to finally be able to announce that we’re part of @TeamLiquid!! It’s an honor to be able to follow in the footsteps of one of the greatest dota teams in history. pic.twitter.com/hs1NDaQDgm

The former Alliance team had a quite solid performance during the last year, leading to a well-deserved spot at The International. Considered rather as an underdog then a top contender, they unfortunately could not prove their critics wrong: due to a fatal misunderstanding, the team got eliminated by Royal Never Give Up early in the tournament. Instead of banning Gyrocopter, they accidentaly picked him - which was their demise.

Me and MICK ready for team LIQ

and rest of the boys too!! pic.twitter.com/LPv2kRBF7g

It should be nearly impossible to fill Team Liquid's shoes. However, the roster has a great potential to deliver impressive performances in the next DPC season.

SUPER PUMPED to be back on @teamliquid . Time to keep improving and kick ass next season(s)! pic.twitter.com/uBMFdTdyVI

What do you think about the new Liquid line-up