Who's going to Chengdu? Direct invites for Qualifiers announced 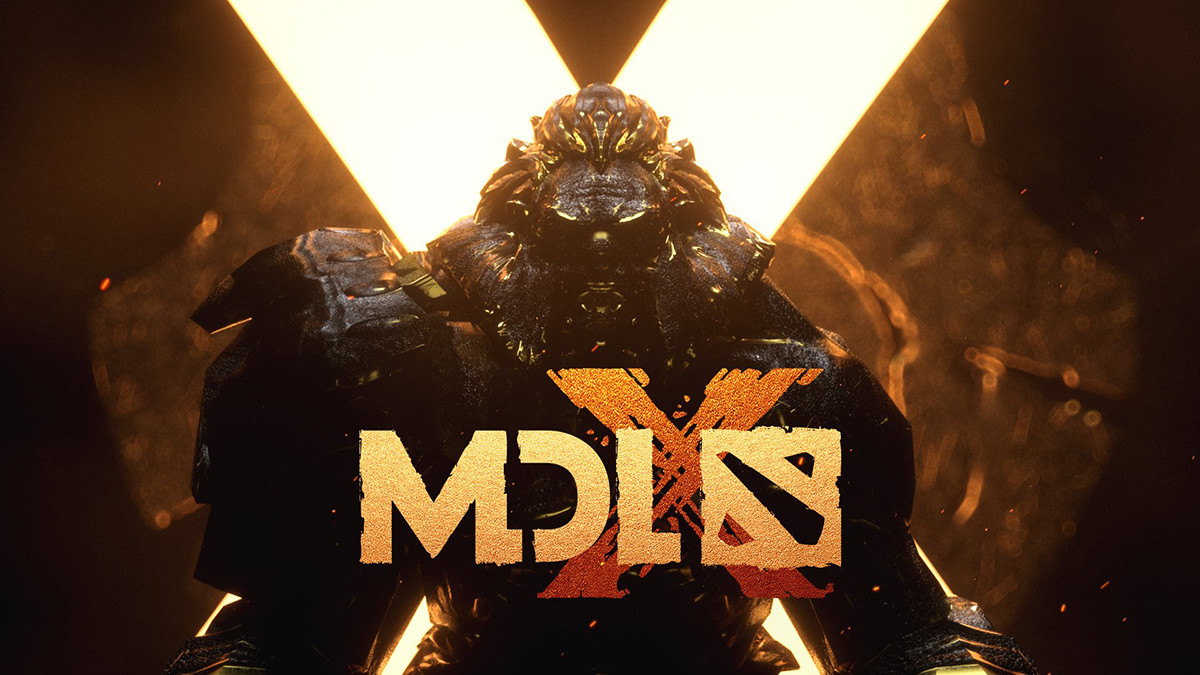 posted by SmittyW.,
Finally, the next DPC season is about to start. Teams will compete for spots at the first Dota Major of 2019/20 in all six regional qualifiers. Among the participants who received direct invites are some names to be very hyped for.
ADVERTISING:
In each Closed Qualifier, ten teams will fight for the coveted spots at the MDL Chengdu Major. The first teams of each respective qualifier in Europe, North America, South America, China, Southeast Asia and CIS have now been revealed, promising some really exciting matches in the next couple of days. The remaining spots in each region will be given to line-ups from Open Qualifiers.

Vitalie "Save-" Melnic will be the fifth player for Chengdu Major Сlosed Qualifiers! #GOGOVP

In the Closed Qualifier, the new roster has to show that they can live to the incredibly high expectations. They have to take on heavyweights such as Na'Vi and Gambit Esports.

Can anybody stop Evil Geniuses?

Post-Sumail 'SumaiL' Syed Hassan EG have received a spot in the NA Closed qualifiers. With their new star players Ramzes and Abed 'Abed' Yusop, the TI5 winner is going to be among the favourites to earn one of their three spots in Chengdu.

Their toughest opponents might be J.Storm and Quincy Crew. The latter is Sumail's new home, in which he plays side by side with his brother Yawar 'YawaR' Hassan. Can they contest EG's dominance?

Fnatic did quite well in the beginning of the last DPC season, but their form plummeted very timely. With Kam 'Moonn' Boon Seng and Neungnara '23savage' Teeramahanon they want to restore their former glory.

Especially 23savage might be crucial for their plans: the carry from Thailand showed an amazing performance on Team Jinesbrus in the The International 2019: Southeast Asia Qualifiers and almost made it to TI9 with former team-mates Kim 'Febby' Yong-Min and Tae Won 'March' Park.

In the Closed SEA Qualifier, Fnatic have to take on TNC Predator, new home to March. The stack showed a solid result at the last TI and are surely a co-favourite in this region.

Europe without the biggest names

Alliance, Team Secret, Team Liquid, OG – the largest organisations one would expected to participate in such an important qualifier are missing. While Alliance as well as Team Liquid have recently lost their teams, OG hinted that some of their players would take a break and they will skip the first Major.

This is the time to shine for some other teams: Peter 'ppd' Dager's Ninjas in Pyjamas will make their test run with the new line-up. Also, Adrian 'Fata' Trinks who left NiP after TI will compete with his new team.

Which teams are you the most excited for?