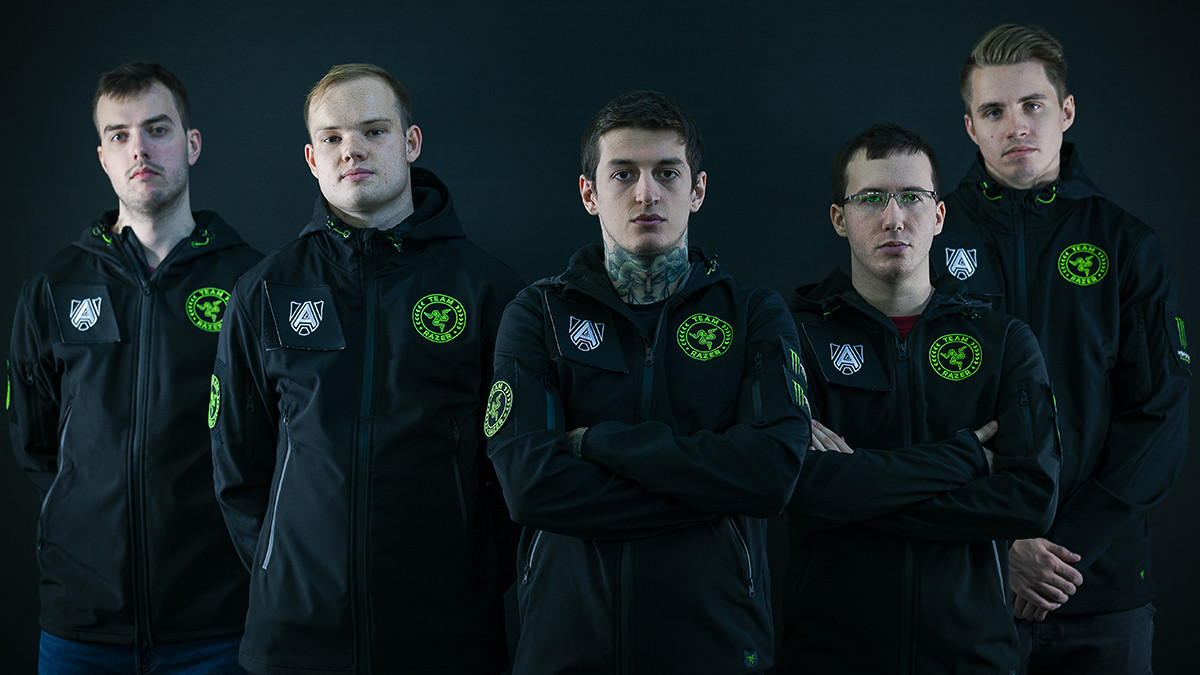 posted by NanaKrustofski,
The Post-TI Roster-Shuffle does not stop: after Team Liquid signed Alliance's old squad, the Swedish organisation have finally announced their new roster. It features two Swedish players, along with two former ones from Ninjas in Pyjamas – and a promising up-and-coming talent.
ADVERTISING:
The Swedish stronghold Alliance was founded six years ago. They won The International 2013 in one of the most legendary finals ever and continued to be one of the most stable teams – and a fan favourite. However, they could not quite live up to their legacy in 2019 and fell short at important tournaments. A complete reconstruction is now supposed to bring them back to glory.

The organisation does not focus on an all-Swedish roster anymore. But with adding Simon 'Handsken' Haag and Linus 'Limmp' Blomdin, two players will still represent the home country of Alliance.

They also picked up Bulgarian underdog Nikolay 'Nikobaby' Nikolov, who got on the radar when playing under Mineski's flag at this year's International events, including the SEA qualifiers.

What do you think about the new line-up?