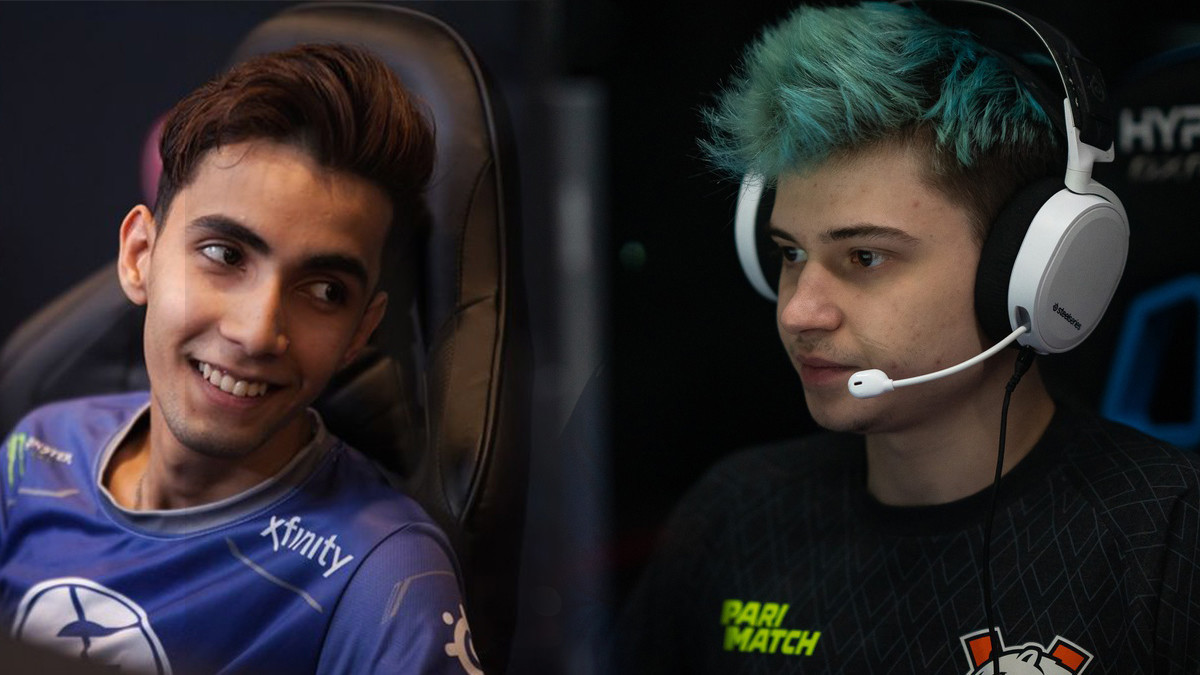 posted by NanaKrustofski,
The weeks after each International are always the most exciting ones when it comes to roster changes. Each season, some origanisations might end up as winners - but some also lose their most valuable players. We made an overview about the most drastic roster changes.
ADVERTISING:

Evil Geniuses: The figurehead is gone

For four years, Sumail 'SumaiL' Syed Hassan played under Evil Geniuses banner, leading them to victory in The International 2015. After a year without any trophies, the flagship eventually left the team, along with Gustav 's4' Magnusson. Their spots are now taken by ex-Fnatic mid laner Abed 'Abed' Yusop and carry Roman 'RAMZEs' Kushnarev from Virtus.pro.

Both players come with incredibly high skill, which is easily backed up by numbers: Abed being the first player worldwide to reach 10,000 MMR, and RAMZES the first one to do so in the CIS region.

We're welcoming a new roster for the 2019-2020 DPC season. This includes some new faces.

Their team gets completed by the comeback of Avery 'SVG' Silverman, who originally retired in March this year. He has already played with Newbee’s stack, and coached EG for two TIs, therefore the players have a lot of experience in working together.

Abed switching to EG might seem like a huge loss for fnatic at first, but with the replacement by Neungnara '23savage' Teeramahanon they eventually got their hands on a rising talent. He proved his abilities by carrying his team through the Southeast Asian Qualifiers for this year’s International, finishing second after narrow 2-3 finals against Mineski.

Virtus.pro: Lost an all-star, but could they find a new star?

With RAMZES666 departure, Virtus.pro have to fill the giant gap left by one of the best players in the world in the last years. While some might consider this a downgrade, this could be the time to shine for the new carry Egor 'epileptick1d' Grigorenko.

We have some big news! #GOGOVP

- We are welcoming @Resolut1on_ as our new offlaner
- We’ll play in MDL Chengdu Major qualifiers
- epileptick1d will stand in during qualifiers as a carry
- @rodjerdota leaves the team pic.twitter.com/FxIafbuP7e

The Russian newcomer, who serves as a stand-in at the moment, acquired the top spot on the European leaderboards. Therefore he is regarded as a promising prodigy - in theory. He now has to prove if he is be able to put that skill from paper to practice, also under the new circumstances and pressure that will occur in tournaments.

One of the most legendary squads in Dota 2, the TI7 winners around captain Kuro S. 'KuroKy' Takhasomi now all stepped down from Team Liquid to establish their own organization.

With seven major wins and five premier titles since Amer 'Miracle-' Al-Barkawi joined the stack in 2016, including one Aegis – one of the strongest forces the competitive Dota scene has ever seen. No matter what fresh meat will join Team Liquid, it will be incredibly hard for them to continue their legacy.

The organisation could not celebrate any major successes last year, and now with some of their strongest players such as Lasse 'Matumbaman' Urpalainen and Maurice 'KheZu' Gutmann gone, it will be even harder. Also, the departure of Cheng 'vtFaded' Jia Hao is a huge blow, as he showed a really strong performance. While they be able to sign new talents and stage a comeback, or will they leave the Dota scene?

What are your personal tops and flops of the Post-TI Roster Shuffle?