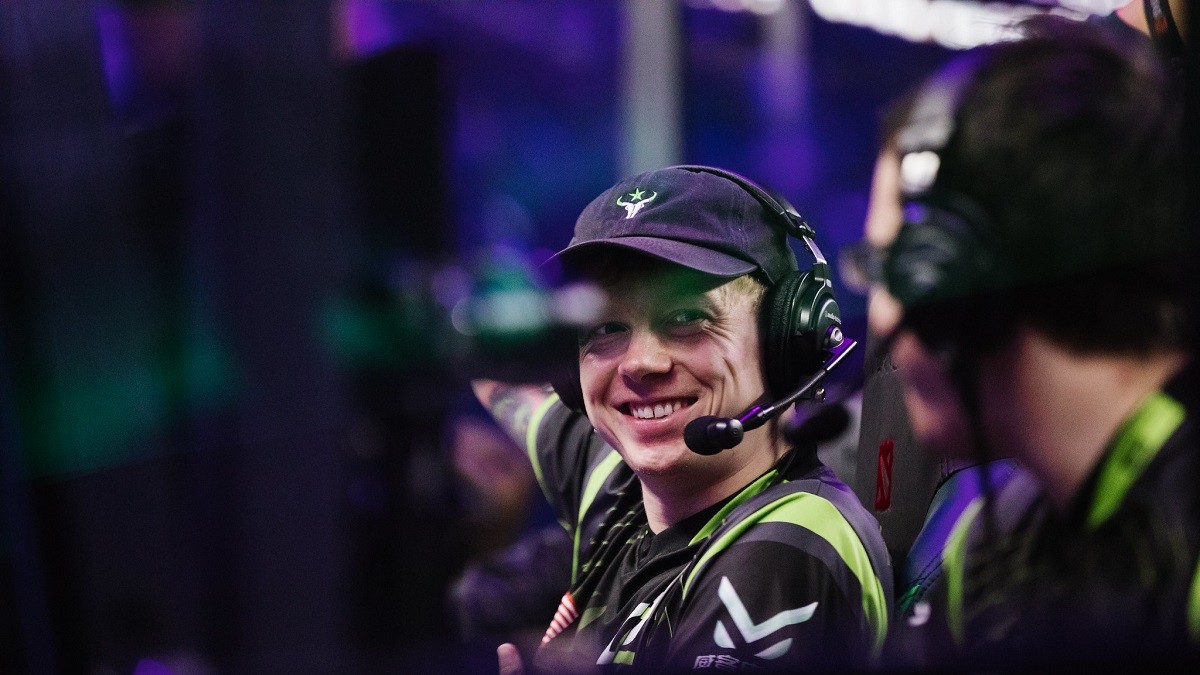 We knew pretty early that ppd would lose three of his team-mates. This was the perfect change for the drafting mastermind to rebuild the roster – and this is his result:

ppd won't be the only North American player in NiP's dress for next season. While Biver and skitter will also wear the black-and-white jersey three of the remaining roster are from the other continent.

It's the reunion of Universe and ppd, the two players that won TI5 together.

What do you think about the new lineup?