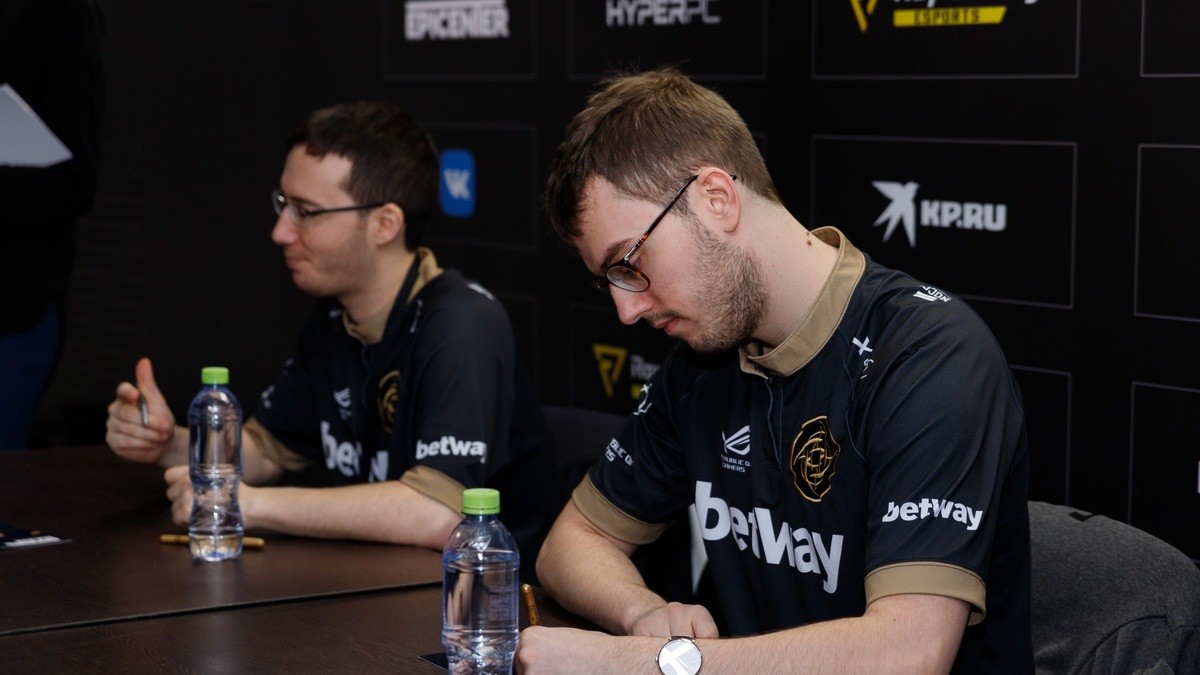 posted by Brasozial,
Adrian 'Fata' Trinks and Neta '33' Shapira leave Ninjas in Pyjamas. Who will join Peter 'ppd' Dager in their stead? NiP definitely had a good DPC season, being the only team to win two Minors. Even their ranking position was a success: they've finished on eighth place right behind Fnatic and were one of the reasons why Europe was considered the toughest region in the world in 2018/19.

However, The International 2019 was a total disaster for Peter 'ppd' Dager's squad. They started weak into the group stage and weren't able to fight back. NiP didn't win a single series at TI9 and were eliminated as one of two teams in the group stage. A roster swap for the next season was inevitable.

We already knew that Martin 'Saksa' Sazdov would be taking a break. NiP were down to four players, but more roster changes were still to come:

We'll probably find out which three players will complete NiP's line-up in the upcoming week.

Meanwhile, it seems like Fata's team has too many core players: Nikolay 'Nikobaby' Nikolov played position 1 for Mineski at TI9, Fata is a mid laner, 33 played offlane for most of his career and Limmp isa mid player as well. Only Simon 'Handsken' Haag is a dedicated support player who used to switch between position 4 and 5.

If the order of Fata's tweet indicates the position each player is going to assume, Fata will switch to position 5 captaining his new team.

What is your opinion about this new stack?