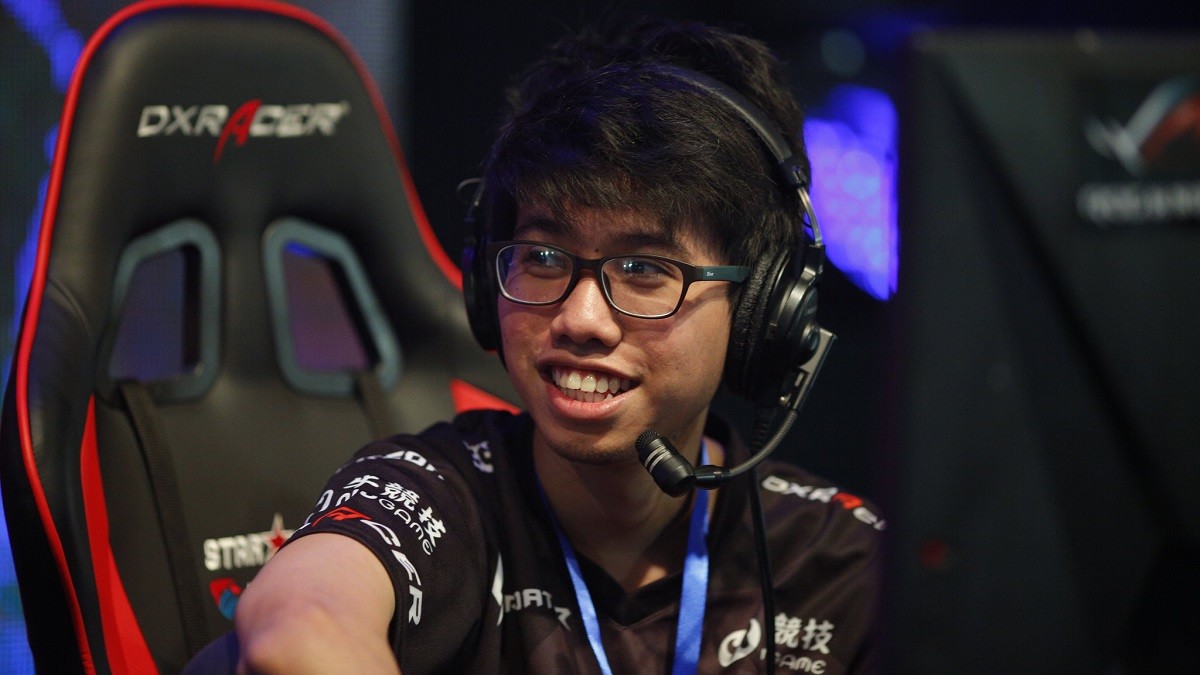 posted by Brasozial,
It's official! Carlo 'Kuku' Palad has built a new squad and will play for Geek Fam next season.
ADVERTISING:
Carlo 'Kuku' Palad was probably the most famous player in TNC Predator, but the Filipino organisation still decided to recruit a new offlaner after their disappointing results after TI9.

Kuku didn't have to wait long to announce his new squad: the offlaner will play for Geek Fam next season.


Raven and Xepher stay with the org

The Malaysian organisation decided to recruit three new players. Only Marc Polo Luis 'Raven' Fausto and Kenny 'Xepher' Deo were already part of the lineup before The International 2019.

Ryoyo is a North American midlaner who played most of his career in NA teams. His last stops were TEAM TEAM, beastcoast and Flying Penguins. His biggest success was attending the MDL Disneyland Paris Major, although they finished in 13-16th place.

DuBu will take over position five, as he played that role in Fnatic during TI9 after coaching them for almost a year.

Do you think Geek Fam will be a threat to the SEA power houses in qualifiers?