The Rise of Saving Supports in the 5 Position at TI9 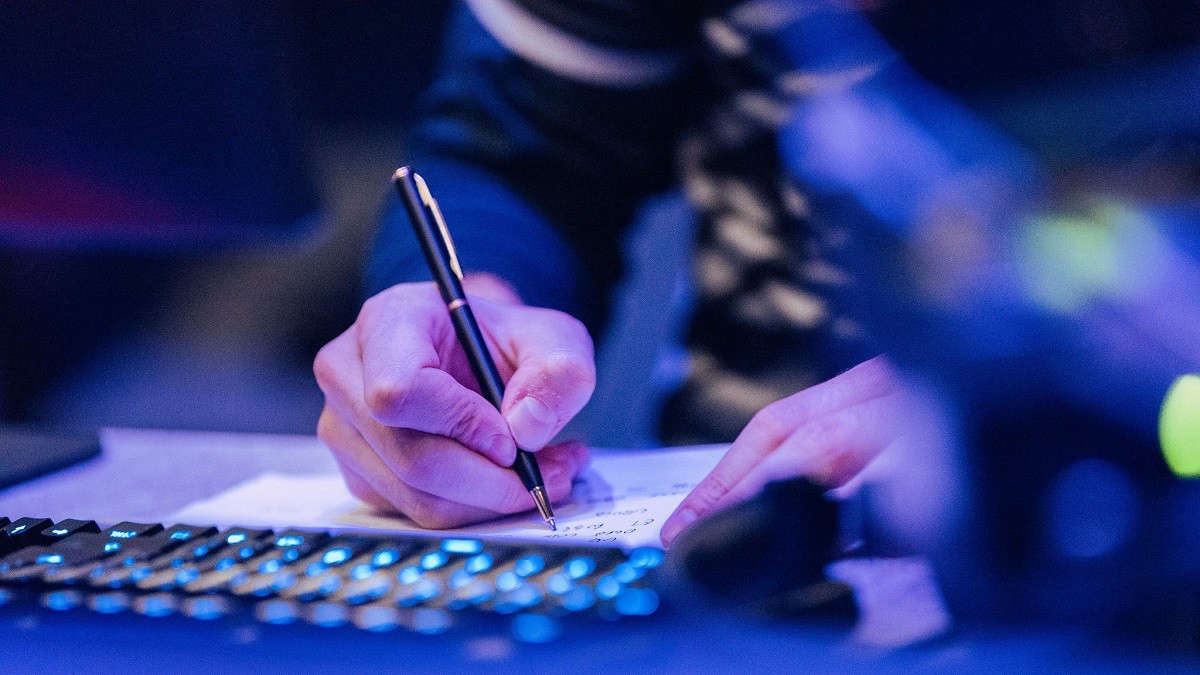 posted by Liightsdota,
Our editor takes a look back at The International 2019 and explains us why two heroes were important for most of the matches in Shanghai.
ADVERTISING:
The International annually brings a spectacle with an unprecedented prize pool and global attention. When you’re playing for millions of dollars the stakes are huge and any little slip up could spell disaster for your team’s takeaway from the event, as well as define your whole season as a success or disappointment.

If your carry steps up slightly too far without activating their BKB, it can be an extremely costly mistake.

The most picked support heroes

Under these circumstances, it is natural that players want to limit the possibility of an important hero getting isolated and blown up at the start of the fight, leading to some choices of support heroes that weren’t seeing much play prior to TI9.

In particular, Shadow Demon and Elder Titan quickly became the most popular position 5 heroes of the event, with both ranking in the top 5 picks and bans for the tournament. Notably, the presence of Shadow Demon’s disruption as a setup for difficult to land stuns also added to the popularity of Mirana and Leshrac during the event.

Pros are understandably more coordinated than your average pub, so the value of those saving heroes goes up. When a player is out of position in a TI game, they are only slightly misplaced, where buying that additional 3-5 seconds with a clutch stomp or disruption allows your teammates to come in and actually counter-initiate to turn the fight or keep the caught out player alive.

This buys a second chance for the poorly positioned player, and allows the whole team to play a little more boldly in these high stakes matches.

Conversely in pub matches, players are often gratuitously out of position, where the only thing achieved from an attempt to save them is feeding two kills rather than one.

This accounts for the relatively tepid success of SD and ET in the public scene, where they are nowhere near as large a part of the meta. Interestingly, both the pickrate and winrate of Shadow Demon increase with skill brackets (and the coordination of teammates), capping out in Immortal with Shadow Demon appearing in 18% of games, with just under 50% winrate.

Recognizing the impact these two heroes displayed at TI9, Icefrog elected to give them some relatively minor nerfs in the latest 7.22g patch that followed the tournament.

The astral spirit cooldown nerf was a very level headed approach to addressing the early game dominance of Elder Titan, while still keeping the core gameplay of the hero untouched. The slight reduction in Shadow Demon’s burst damage also thankfully leaves the intended feel and playstyle of the hero unchanged.

Have you seen much of these heroes in your public games?