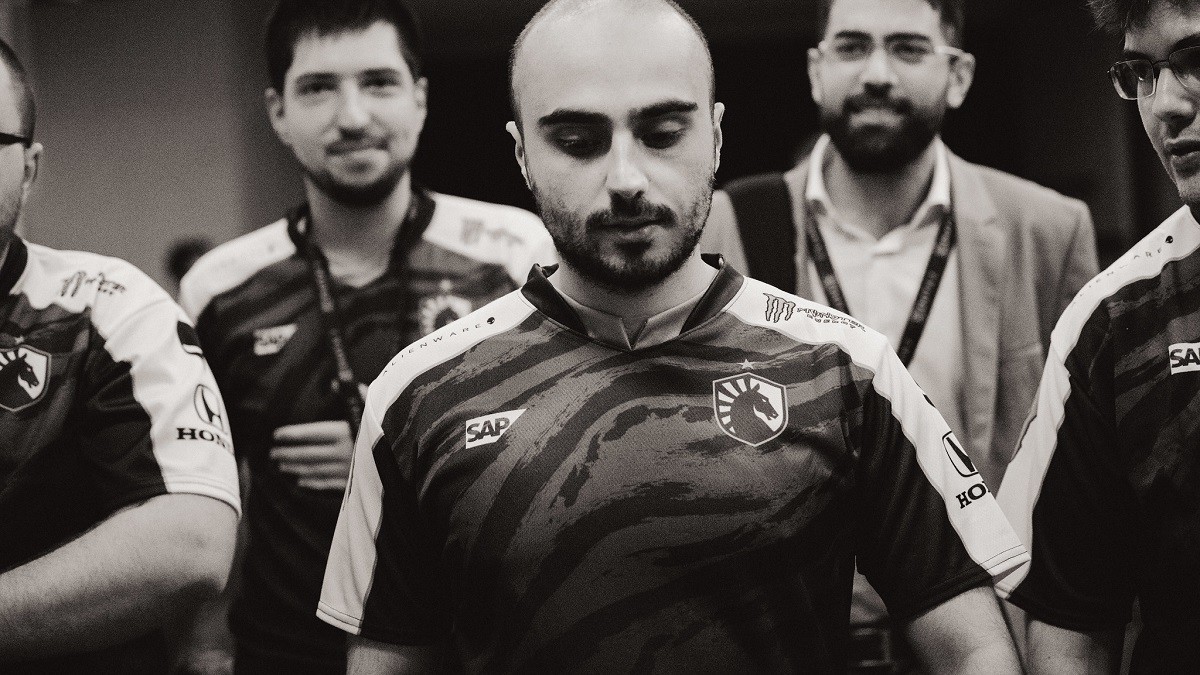 posted by Brasozial,
It's the biggest news of the Post-TI9 shuffle: Team Liquid doesn't have a Dota 2 roster anymore. Kuro S. 'KuroKy' Takhasomi and his team-mates decided to found their own organization.
ADVERTISING:

Today we announce the departure of our TI winning Dota 2 roster. We are thankful for the titles and memories they made with us, and we wish them the best of luck in the creation of their new team.https://t.co/9RXz47l73C pic.twitter.com/Os4WIrKfh5

This tweet by the organisation surprised the whole Dota 2 community, because nobody really expected to ever see KuroKy in another jersey. His squad got picked by the Dutch organisation on October 9 in 2015 and made his dream of becoming a captain come true.

Their The International 2017 run remains unforgettable. They were the first team ever to sweep an opponent in the Grand Finals of TI. For all the time Kuro and his team-mates were part of Team Liquid, they were among the best teams in the world.

This year they came close to winning their second TI when they played OG in the Grand Finals. They had a remarkable Lower-Bracket run from the first round, but lost the last match against OG to finish second at TI9.

The next step – their own organisation

However, captaining and winning TI with Liquid were not enough for Kuroky as he aimed for bigger things – namely building his organisation. This is why Kuro and the whole squad decided to leave Liquid and build something new, concluding the partnership with Liquid after almost four years. Not many Dota lineups have stayed with an organisation for as long as they have. Both Kuro and Liquid's Founder and Co-CEO Victor "Nazgul" Goossens released a video statement:

Nazgul talks about the history of his squad, how they decided to pick Kuro and his team-mates and their journey over the last years. He "respects and admires the ambition" of his former squad to build their own organisation. He also states that Liquid won't retreat from Dota 2, but that building a new roster will take time.

With the announcement of @LiquidKuroKy and the team's departure from TL, they wanted to give a message to all the fans that have supported us through their journey. pic.twitter.com/aFvj29zSD9

In his announcement video Kuro thanks the Liquid fans and the organisation for all the support they got over the last years. Also, he apologizes for not winning the second TI with Liquid. In the end, he reveals that they "have a project coming up", but doesn't tell us if all five players will remain in the team.

What do you think about Kuro's decision?