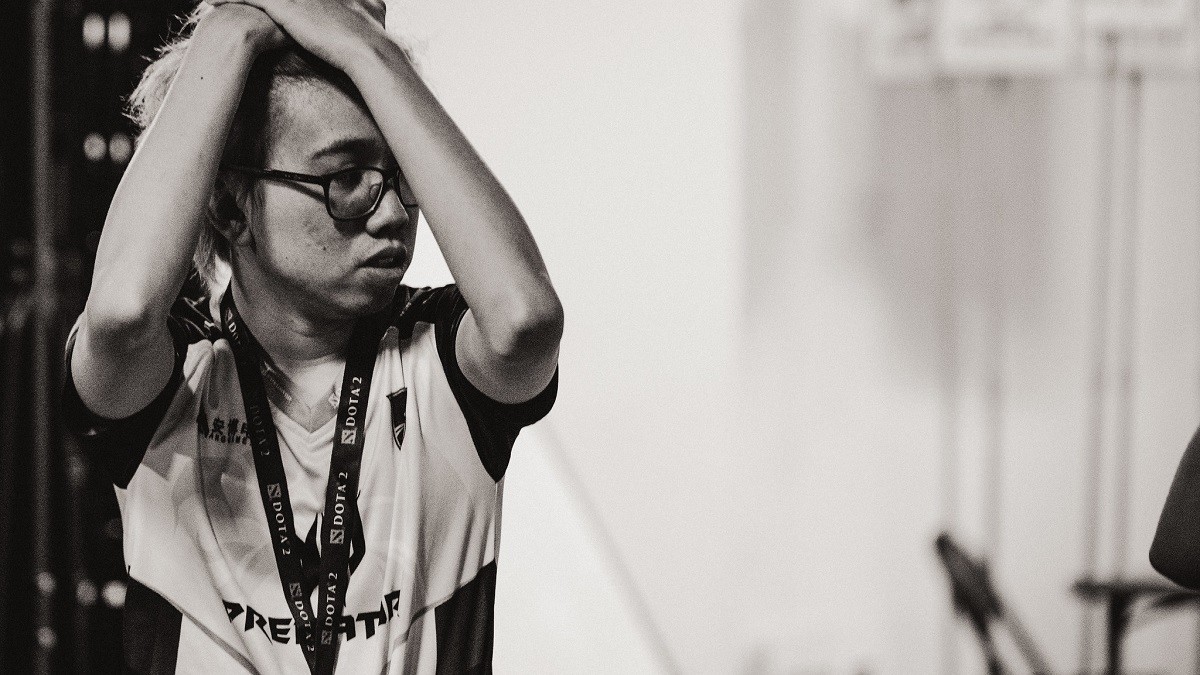 posted by Smyke,
TNC Predator have surprised us today with their new lineup: Carlo 'Kuku' Palad and Nico 'Eyyou' Barcelon won't play for the Filipino organisation next season.
ADVERTISING:
Shortly after The International 2019 concluded, Kuku already announced on Twitter that he's searching for a new team. However, only a few days later he revealed on his Facebook page that it's just a joke and that he's still part of TNC Predator – up until now. The organisation announced the departure of two players and the coach. Next to Kuku, eyyou and Soung-Gon 'Heen' Lee will also leave the roster.

The position 5 support was captaining TNC during The International 2019 after joining the roster in March this year and Heen was coaching the squad.

Today we are announcing the departure of Carlo "Kuku^" Palad and Nico "eyyou" Barcelon from our roster.

Our CEO Eric Redulfin has a message to them and to our fans. You can watch it here: https://t.co/IKWI1skks3#StrongerTogether#SummonYourStrength pic.twitter.com/GpVgMC9NRw


kpii and March join the Filipinos

TNC had the two replacements in the pipeline, because five hours later they already announced that Damien 'kpii' Chok and Tae Won 'March' Park will complete the roster.

To complete our roster, let us all welcome @kpiidota and @MarchDota!

Both players have great experience and played in South-East Asian teams before. kpii played for Mineski in the last season. The biggest success of the squad was during TI9 when they came close to beat Team Secret in an epic series.

March, on the other hand, played in North America last season, but didn't qualify for TI9. In the end, he coached Fnatic during TI9, but couldn't help them to survive round one in the playoffs. This means, from now on TNC won't be a five-man-stack from the Philippines anymore. They'll have to change their language of communication to English. Their first game will be on Saturday in the WESG 2019 Philippine Online Qualifier.