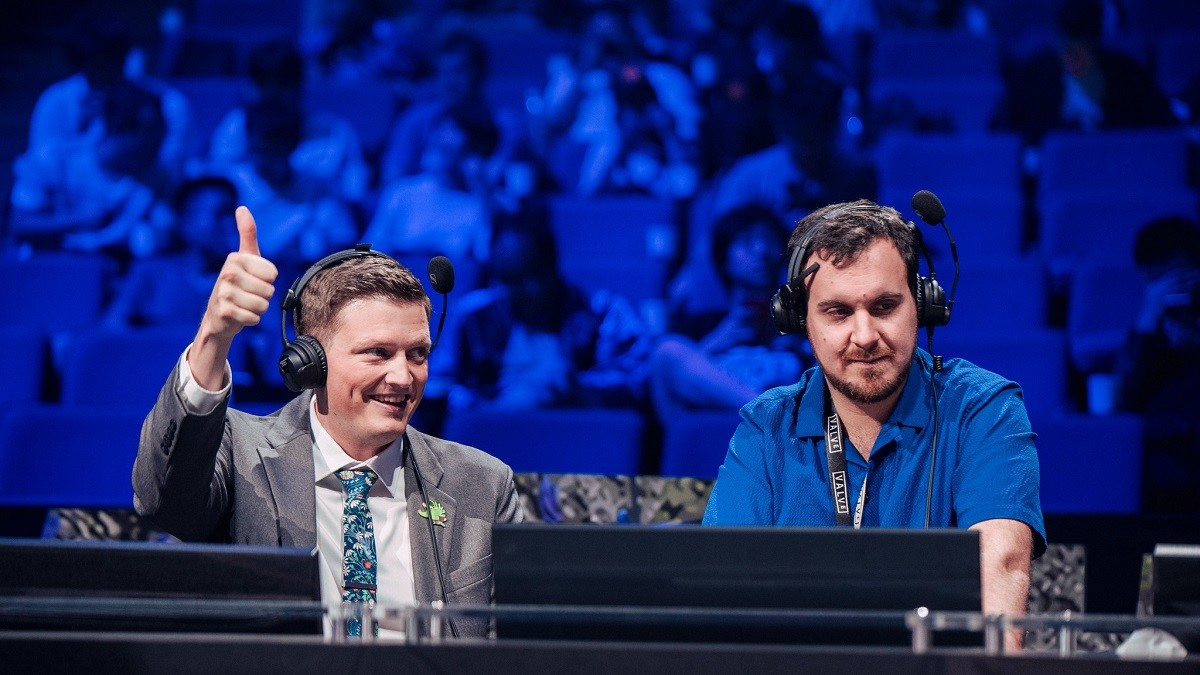 posted by Smyke,
It seemed like Midas Mode would get a lot of problems signing teams for their unconventional tournament, because Valve scheduled their qualifiers on the same dates. However, moonduckTV saved their event last second.
ADVERTISING:
The situation seemed to be hopeless by the start of the week: Valve finally announced the dates for the Major qualifiers and scheduled the first one on the same weekend of Midas Mode. It was a disaster for moonduckTV.

They planned their event months ahead, but Valve could have destroyed in less than a day. However, the production crew didn't give up and talked to Valve itself for a change – and it worked! It seems like Slacks put all his effort in changing Valve's mind about the scheduling.

I think @SirActionSlacks deserves a round of applause. Incredible job to turn this around!!!!! Valve qualifier dates moved.

Don't want to compliment him too often, but this is honestly god's work. Good job brother. PROUD OF YOU <3


Another tournament got canceled

Valve changed the date of the qualifier to October 5-October 10, which means Midas Mode will have less problems recruiting teams to join their out-of-the-box tournament mode.

They also explained their decision to move the qualifier: another LAN tournament that originally was scheduled on the second week of October has since been canceled. This is why Valve was able to move their qualifier to a date which won't interfere with Midas Mode 2.0.

A LAN tournament was originally scheduled in the second week of October and we tried scheduling qualifiers around it. The tournament has since been canceled.

On top of that, moonduckTV announced the talent list for the event including many famous faces from the Dota 2 community:

You want talent?! ‘Cause Betway Midas Mode is delivering on the talent front.

Check out this stellar lineup of casters, analysts, and support staff all going to Denver to make Midas Mode a success 👉🏻 https://t.co/n433eRtJH8

Next to casters who already proved themselves at the Jungle Jam event, big names such as Kyle, ODPixel and Sheever will also join the lineup in Denver to bring us the best content. The event will be held from September 24 - October 2 in the Localhost Arena in Denver, Colorado.

Are you even more hyped for Midas Mode now?