Ceb: "Surround yourself with people that also treat you well" – Position 6 Highlights 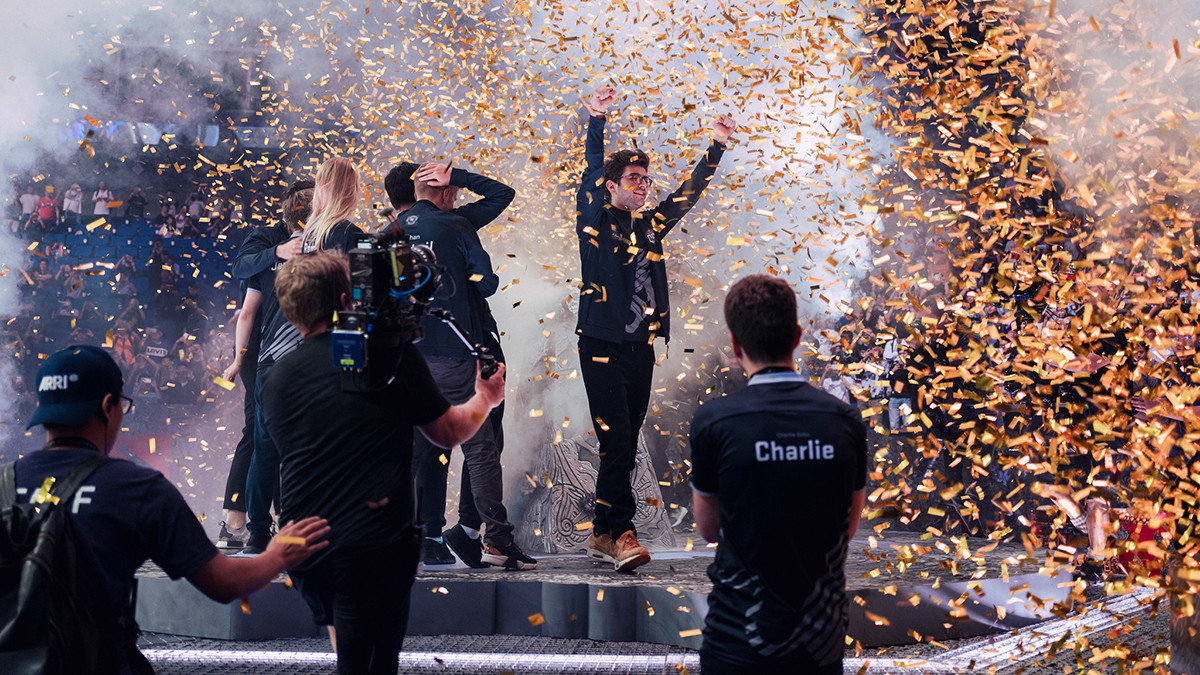 posted by joinDOTA Staff,
Position 6 is back! And for the first episode after the break Dan welcomes none other than two-time world champion Sebastien 'Ceb' Debs.
ADVERTISING:
Ceb is a player that certainly doesn't need to be introduced. Not only has the man two TI titles under his belt, but he's also become a meme in the very game itself. The famous "CEEEEEEEEEEEEEEEEEEEEEB!" call is one of the most signature things of Dota fandom and you can easily identify other fans of the game by it.

In this podcast, the legend talks with Dan about becoming a two-time TI champion, that OG's success wasn't a fluke, and what's most important if you are a professional player. Spoiler: it's not treating your team and team-mates like a mere business but to maintain friendships and enjoy the game together.

What was your highlight of this episode?