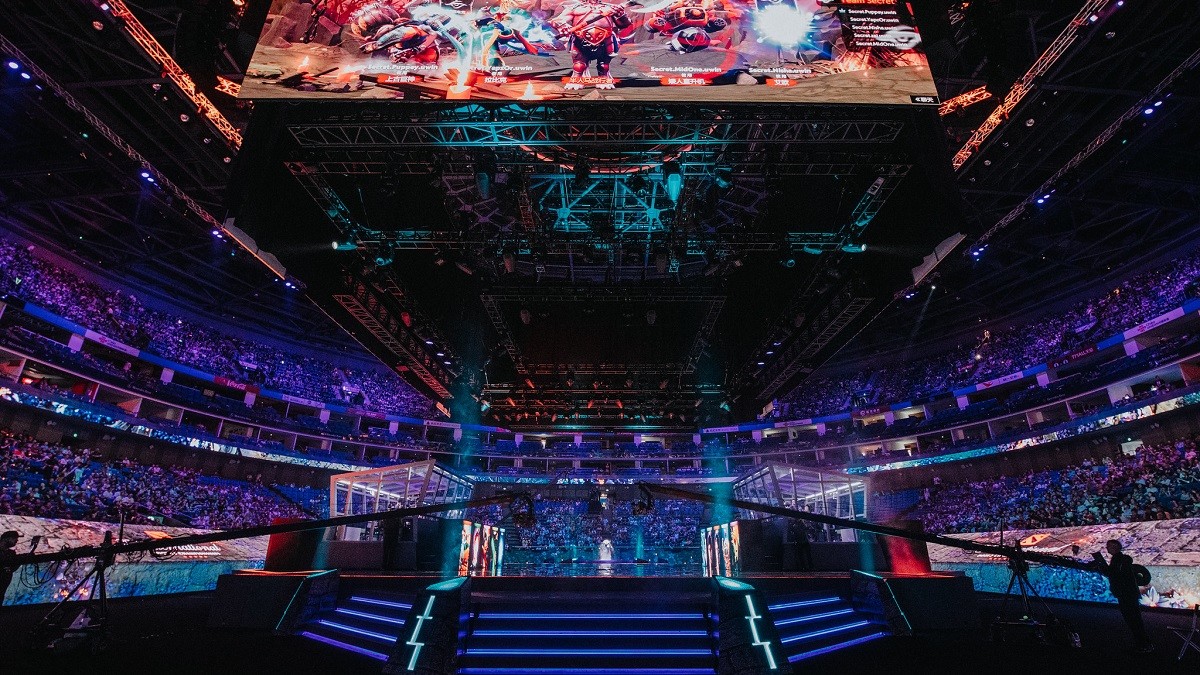 posted by Brasozial,
TI9 is in the books and we're waiting for the next season to start. Although it's still some time left before the teams join the servers again, Valve finally announced the updates for the Dota 2 Pro Circuit.
ADVERTISING:
We knew for quite some time now when the next DPC events will be taking place. However, we didn't get notified about any updates to the rule book and when the qualifiers will start – up until last night:

Be sure to register your teams before September 28th 10AM PST to be eligible for the first Minor / Major Qualifiers.#DPC #Dota2 #TI10 pic.twitter.com/o4auD2zVI0

Five rules have been updated. In addition ten new rules have been added. It starts with how to qualify for a Major and helps to understand how the point distribution works for the upcoming season. Also the rules for exchanging players in the middle of the DPC 2019/20 have been adjusted.

One of the most important rules is the following:

What is the format for the Qualifiers to the Majors and Minors?

Phase 1 (2 days):
2 bo2 groups of 5. The top 8 teams with DPC points are invited. 2 Open qualifier spots. In case not enough teams have DPC points, Valve will decide how to distribute the remaining slots.

Top 2 from each group advance to Phase 2.

The new format for the Major and Minor Qualifiers is described as one big qualifier. Which means that Valve listened to the needs of our players. Peter 'ppd' Dager and others criticised last season that teams had to play too many qualifiers during a season if they didn't make it to the Major. His suggestion was to combine both qualifiers.

In the new system the best 2-3 teams make it to the Major (depending on how many slots the region has) and the 1-2 following teams will get a slot at the Minor.

Another interesting point: teams can earn DPC points by attending the Regional Qualifier. Although it's just 10-20 DPC points, teams can earn enough credit to join the invited list of eight teams for the qualifiers – so they don't have to fight for the two Open Qualifier slots. Especially at the beginning of the season, for example at the second Major qualifier, when teams havn't earn much points yet, each point matters!

On top of that, they announced the dates for the qualifiers for all five Majors and Minors:

A detailed summary of all the changes can be found right here.

What do you think about the changes?