Opinion piece: We need to move TI to a later date, our players need a break 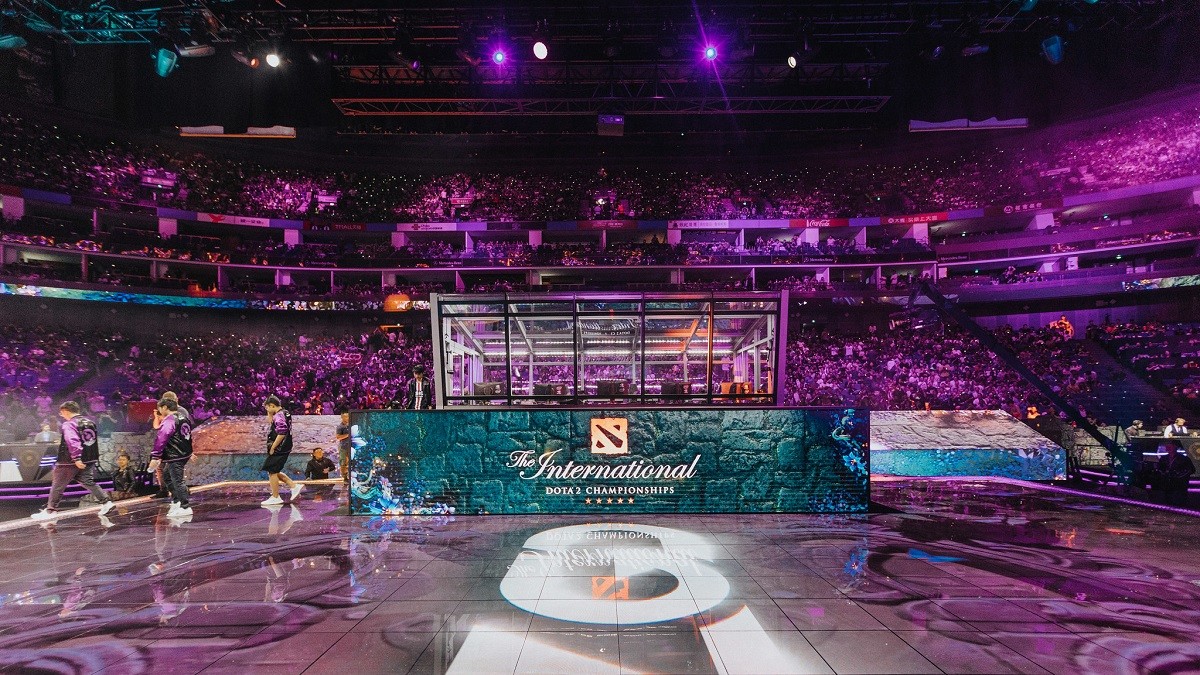 posted by Brasozial,
Xu 'Fy' Linsen and PSG.LGD as well as Lasse 'Matumbaman' Urpalainen already announced that they'll skip the first round of Majors. Here is an opinion piece about the upcoming season.
ADVERTISING:
The Post-TI9 depression is real. The biggest tournament of the season is over and the only thing keeping us alive right now is the roster shuffle. We have to wait until November 5 to see the top teams become active in the Dota 2 Pro Circuit again. In fact, a few weeks earlier the qualifier for the first round of DPC will start. However, teams are already dropping out of the tournament – and apparently there will be even more:

Johan 'BigDaddyN0tail' Sundstein indicated already that his star carry could be on another break. OG skipped the first Major of the last season after winning TI. There are high chances they'll do it again – and other teams could follow.

What is the problem?

The problem is this: with the new rules no team will be qualified for the Minor or Major directly. That implies all of them have to go through exhausting qualifiers that take a week at least. The top teams want a break which they definitely need, and not just for some weeks. Let's have a look at OG for example:

The back-to-back-TI champion won the trophy on August 25. The Minor itself starts on November 5. That would be a break of more than two months which is acceptable. However, if we compare it to last season where the Minor started on October 29 and the qualifiers were already on September 16, OG wouldn't have much time off. We don't know the dates for the qualifiers yet, but the end of September may be possible.

This means, the world champions in Dota 2, after winning more than $15 million, would have to start practicing already, because it's less than a month before the qualifier starts – which is unacceptable. It's no surprise that top teams and players slowly drop out of the Major circuit, at least in the first round.

Some might argue: if world-class teams can't compete at the Major, lower tier teams might finally get their chance to shine. That's true! The first round of the DPC will definitely include teams we might not see later on when the DPC is getting more competetive. That also means those lower tier teams get the chance to win some prize money and gain spotlight for sponsoring. However, there are also chances that those teams make a huge step into DPC qualification – and that is a problem.

We saw how Fnatic had a good start in the season last year, but their performance dropped during the last Majors. They still easily qualified for TI9. Other teams could take this advantage in the early rounds now and do the same for TI10 – and we definitely just want to see the best of the best competing at TI.

What changes do we need?

We need a bigger break! Like in every other sports, Dota 2 needs a season ending that gives us a break before the next one starts. The teams can prepare better and we see better Dota 2 overall. The chances of teams dropping out would significantly decrease. One solution for that would be to move TI to a later date. The International is always the pinnacle of the season, why not make it the finale of the season and the year.

For now I am gonna take a holiday to spend time with my family, think about the future and setting new goals.
To celebrate our victory at TI9, there is a discount on my website! (2/2)

By moving TI to end of September, we could move the first DPC season tournaments to February and their qualifiers to January. Players would have a three-month break. Obviously that hole in the calendar needs to be filled in another way. For content creators a three-month gap without any Dota 2 event would be a catastrophe.

The chance for T2 and T3 Dota tournaments

If there's no Dota 2, the interest in content decreases. However, we could take this break for more tier 2 and tier 3 tournaments. That would give amateur teams the chance to gain some spotlight after TI10 and maybe get good practise before the next season starts. They gain LAN experience and get the chance to catch up with the better teams.

The big question mark here: TOs seem to have issues making revenue with events and T2-T3 events won't make it easier. But think this way: if there's a official Valve break between end of TI and beginning of the next season even T2-T3 events are the biggest thing to watch and can attract sponsors.

A perfect example of that could be the first Major of this season (exaggerated!). A few top teams already declined joining that Major, and still it will be the biggest event of the last quarter, because the Dota 2 viewers are craving for action and to watch some good games. It's still the best Dota 2 they can get, because otherwise they need to wait until January 2020 for another Major.

On top of that, I'd decrease the Major season to four tournaments to give some space in between. For that we would obviously need to rework the point distribution as well. The level of Dota 2 would increase in the Major circuit. Also, those DPC events would get more important for each team. So making it into the top 12 will be harder and make the teams compete with more passion – definitely an advantage for the fans watching Dota 2.

Especially the point distribution will be a tough topic: we need to change it in such a way that teams can't qualify too easily for TI, like Keen Gaming demonstrated this season.

We still need the prep time before TI!

By moving the first Major to February (keep in mind: the qualifiers and the Minor would actually be scheduled from the beginning of January on!) and sticking to Valve's actual plan (cf. image above) on how to space out Majors, we'd have a big event every second month. According to the hypothetical plan, the circuit would look like this:

That would give us still enough time for TI Qualifiers and preparation time for teams. It wouldn't shorten the prep time before TI, if we compare it to this year (EPICENTER finished on June 30 and TI started on August 15).

This seems like another long gap between events, however that's just because there are rarely LAN events. Open Qualifiers and Regional Qualifiers need their time and a bootcamp before TI will always bring the best Dota 2 for the biggest event of the season – so we can't shorten that phase.

For this season it's impossible to change anything, the dates and DPC rules are set. However, we still don't know when TI10 will be held in Stockholm. Valve still has the chance to make adjustments and help the players to enjoy and play Dota 2 for many more years.

How would you change the DPC system?