Playing like a God: Topson is your TI9 MVP 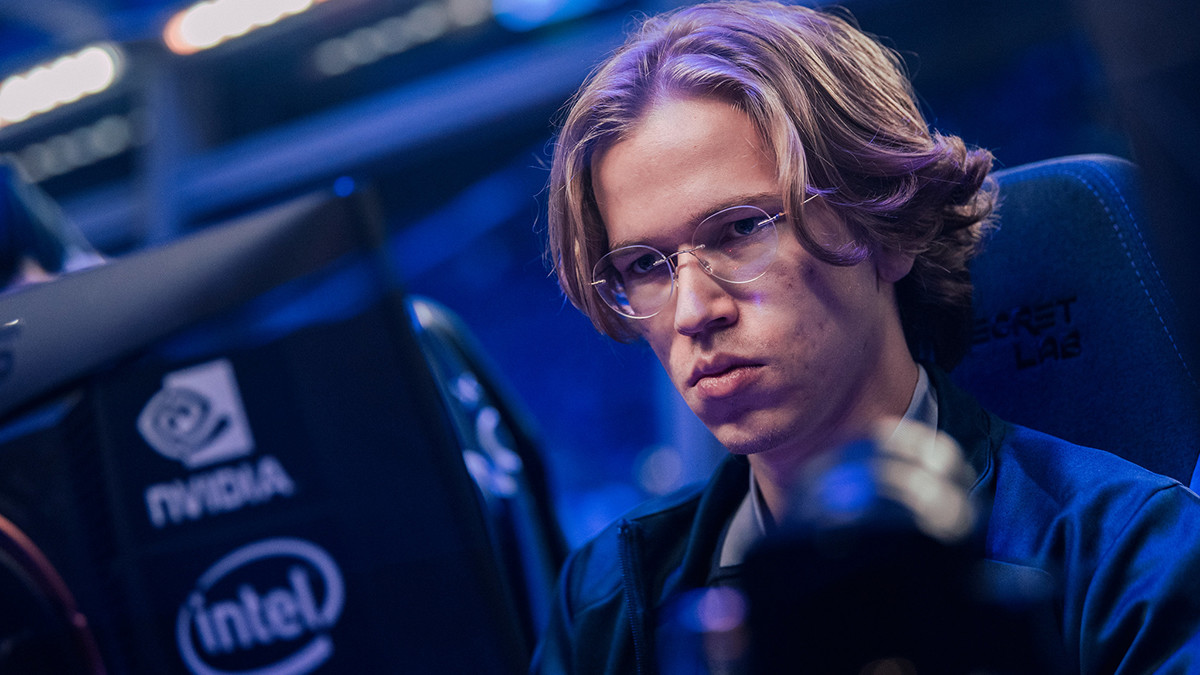 posted by joinDOTA Staff,
TI9 was an amazing tournament with many exciting plays. One player, however, stood out more than any other player. Topias 'Topson' Taavitsainen played like a god and has been elected MVP of the event.
ADVERTISING:
OG took the Aegis at The International 2019 for a second time. The team beat all their opponents very convincingly and because of that it is perhaps little surprising that the top 3 of the joinDOTA MVP voting are players from OG. Topson, who's dubbed Godson by his loyal fellowship, received 40.9% of the votes. The Finn displayed the best performance we've ever seen from him and deservedly won the vote.

OG's position 1 Anathan 'ana' Pham is the runner-up of the voting with 23.5% of your votes. The carry amazed us with his Io carry play and was an essential part in OG's second title. Third place goes to Jesse 'JerAx' Vainikka with 13.5% of the votes.

Thanks to all of you who took part in the election!


Congratulations to Topson and thanks everyone for taking part in the vote!