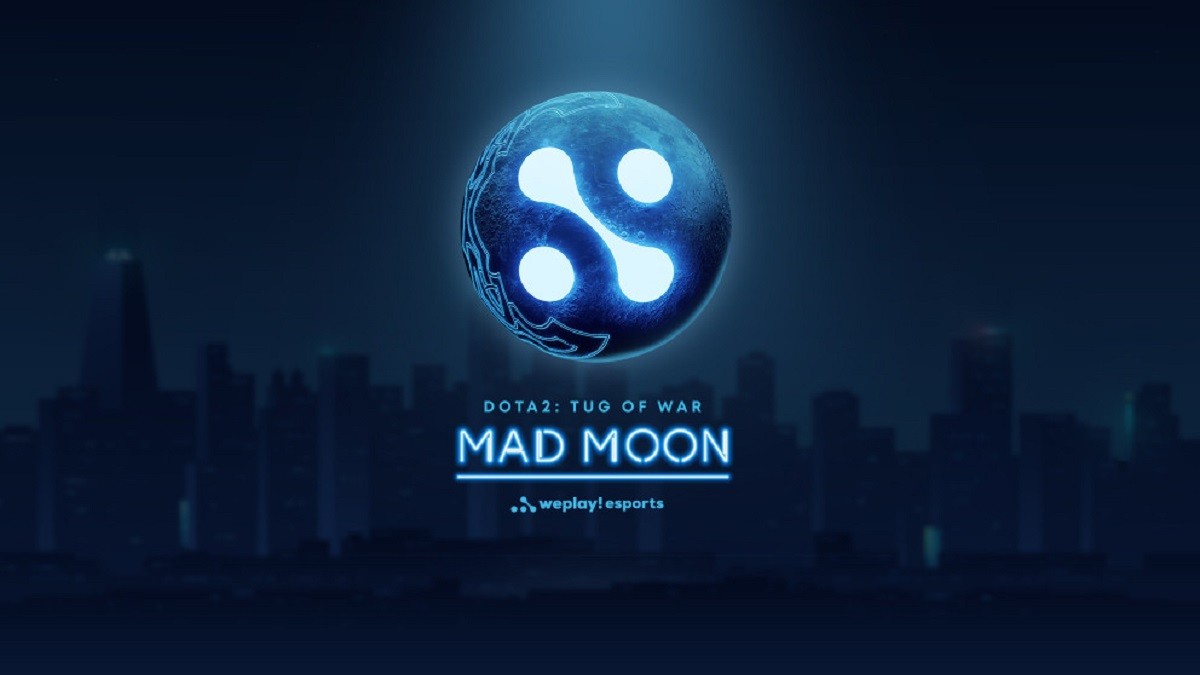 posted by Brasozial,
WePlay! brought us some nice Dota 2 action throughout the last season and they are going to return for the next one: two more events are coming – and one already in September.
ADVERTISING:

We have to wait for a very long time for the first Minor and Major of the next DPC season. The first Minor won't start before November 5. To keep us in shape WePlay! announced their WePlay! Reshuffle Madness 2019 with $50,000 prize money. The Open Qualifiers start already on September 6 and the tournament itself ten days later on September 16. The event concludes on September 23.

Since no team will get an invite for the tournament, open qualifiers are a must for every squad. Afterwards all 16 qualified teams will be divided into four groups where they play a best-of-one in a Double Elimination Bracket. Only the Lower Bracket Finals will be played in Bo3.

Two teams of each group will make it into the playoffs and fight for the prizepool. The best team will win $30,000 if they're able to secure three games in a Bo5.

Two Tug of War tournaments have been played already. Ninjas in Pyjamas won the first one and Royal Never Give Up (Asia) as well as Infamous (Americas) the second one. These teams qualified for the LAN finals which will be held in the newly built WePlay! Arena. The tournament series finishes with Tug of War: Mad Moon. Eight teams will compete in the tournament which starts on February 19.

Five more teams will be added to the participant list – and they promised us big names. With its $300,000 prize pool its not going to be a small tournament – comparable to a Minor tournament.


You can vote for your MVP during the tournament days. On top of that, the talents will decide which of the voted players will be granted with an MVP.

Are you hyped for the WePlay! tournaments?