Too much pressure – Chinese youngster of VG retires 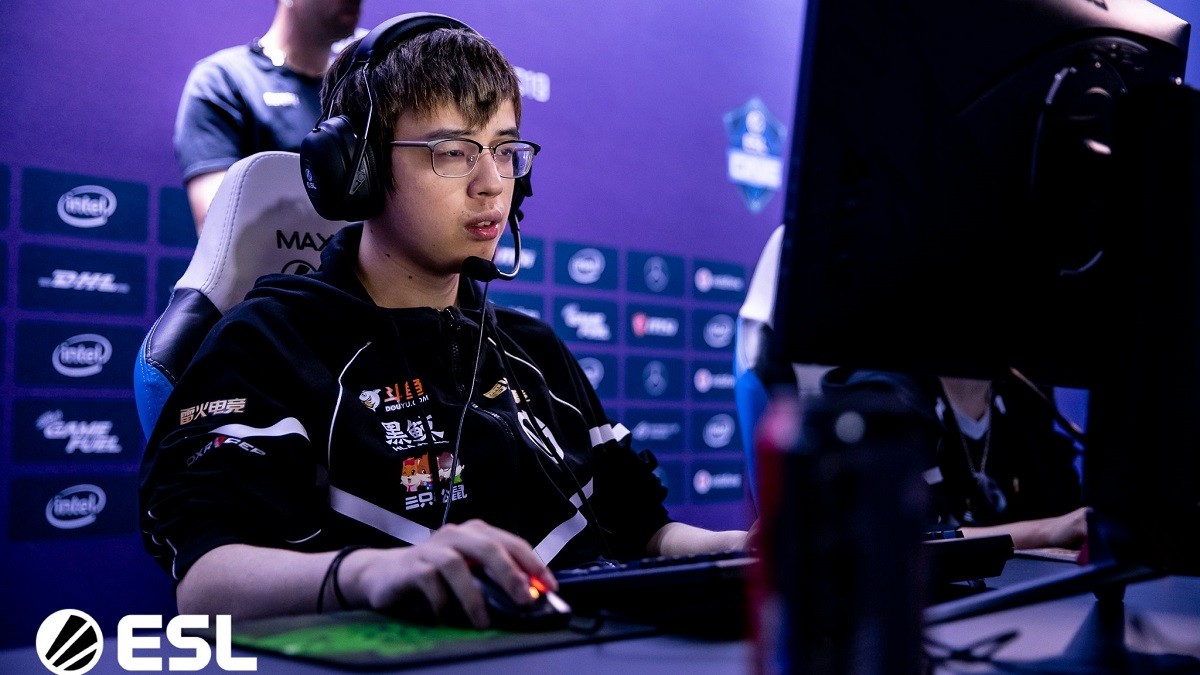 posted by Brasozial,
Pan 'Fade' Yi announced his retirement from professional Dota on his Weibo account. In his opinion he disappointed his fans too much.
ADVERTISING:
Vici Gaming finished 5th-6th at The International 2019. A lot of teams and their fans would be really happy about a placement like this in the most important tournament of the year. However, for Chinese fans that's not enough, especially if you're Vici Gaming and the biggest favourite of your region prior to the event.

The local fans were hoping to see their team win the first TI in Shanghai, but Vici Gaming lost to Team Secret in Lower Bracket Round 4. They were stomped by their European opponents with 2-0.

Fade will resign from Dota

The pressure and the disappointment made Pan 'Fade' Yi retire from professional Dota 2.

"After retiring, it's over, I don’t want to be in the center of the storm. In recent years, my career has been bitter and bitter. I have made many mistakes and I have lost a lot of happiness. I think I have disappointed everyone too many times. Let's finish, be an ordinary person, simply enjoy the happiness of dota."

To many fans, this announcement comes as a surprise. The Chinese youngster is just 23 years old and was one of the biggest hopes of the Chinese region for the upcoming years. Fade joined the organisation in May 2016. First he played for their acedemy squad Vici Gaming Potential and later for VGJ.Thunder. In September 2018 he siwtched to the first roster of VG and had some huge success with the team.

before leaving the hotel, fade’s spirits were obviously really low. He kept talking about how hard it was to keep do this, how that joy and hope he started with as a player seemed so distant, asked if it’s like this for foreign players too, why everything seems so complicated


People often set a really high bar for these young players. Every time someone loses there’s gotta be a lightning rod, someone must be shit, must not be trying, must be tilted, must be washed up, must be kicked and replaced, must not be good enough


Guess what, it’s a hard fucking game and a hard path to dedicate oneself to. Please show some support

It's tough to see such a young talented player retire from Dota 2 because of external and internal pressure. Fade was one of the best captains of China's new generation. The community can just hope that, at some point, Fade finds his way back to the professional scene.

What do you think about Fade's retirement?