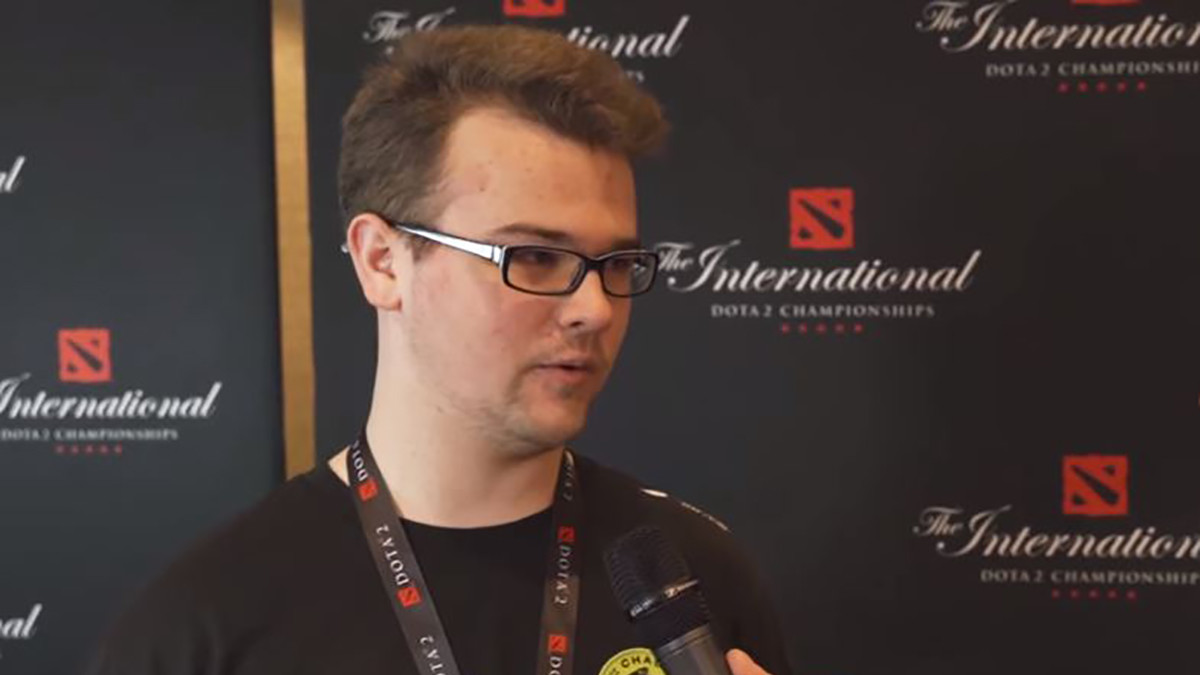 posted by joinDOTA Staff,
Gather your four best friends and sign up for the Bitburger Brewmaster’s Cup 2.0 now! The community tournament will feature up to 64 teams in an epic battle for interesting prizes!
ADVERTISING:
The tournament, which is sponsored by the German brewery Bitburger, is going to take place on Sunday, September 8. Teams can still sign up until 4pm CEST on that day. Only 64 squads can play in the tournament, so make sure to register fast and get a chance to win awesome prizes! While the second and third place finishers will receive Bitburger packages, the champions will be awarded €1.000. The tournament is EU-exclusive.

The tournament kicks off on September 08, 4pm CEST; the stream will start at 6pm. So first the two rounds won't be streamed. All matches will be played as best-of-one series, except for the grand finals which are a best-of-three. Gareth Bateson will cast the event and is joined by TI9 participant Maurice 'KheZu' Gutmann. For more information about the tournament and how to sign up, please do follow this link.