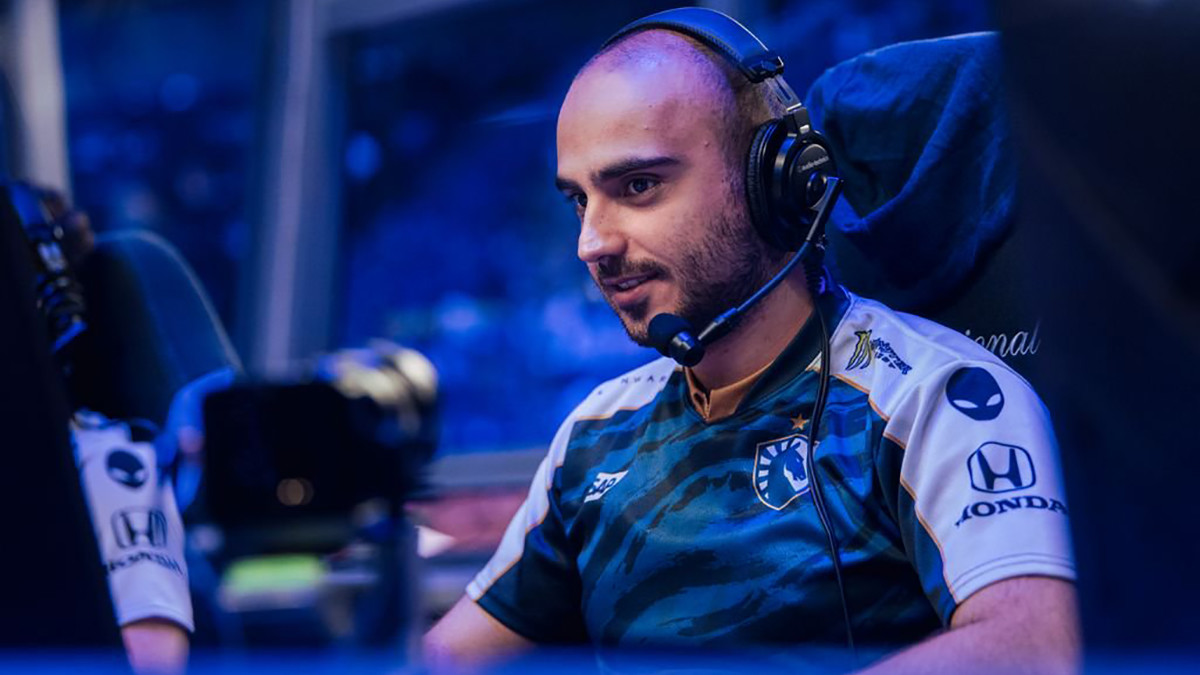 posted by SmittyW.,
Team Liquid vs Team Secret: this was probably one of the match-ups, people hoped to see in the Grand Finals. But there we were and got an epic battle in the Lower Bracket between the two people who played every TI and their teams: it was Clement 'Puppey' Ivanov vs Kuro S. 'KuroKy' Takhasomi.
ADVERTISING:
Both teams eliminated real Dota heavy weights in their last matches. Liquid bested Evil Geniuses in an impressive series, whereas Secret stomped Vici Gaming in an even more impressive manner just hours before the Lower Bracket semi-finals. Who would go on to take on PSG.LGD to fight for the Grand Finals of The International 2019?

Liquid delighted the fans by picking Meepo for Omar 'w33haa' Aliwi in game one. This was not a gimmicky pick – the midlaner has been known for playing the hero very well and so he did in the first game against Secret. Liquid looked magnificent and took an early lead that they maintained for the whole game.

This was extremely problematic for Puppey and co as Meepo posed a threat to them all game. With 12/2/7, w33ha's hero was the champion to rule them all, although Amer 'Miracle-' Al-Barkawi didn't look too bad on Leshrac either.

Liquid grew overconfident at times, leaving little openings for their opponents but these turned out to be of little effect. The carry of Liquid was too powerful, Secret were helpless. In game one, the best team of the season look like Vici Gaming earlier this morning and had to leave the gamer after 28 minutes.

A hard nut to crack

Also game two looked quite dominant by the TI7 champions. With w33ha on the Alchemist they had once again a strong late game hero. Kuro's performance on Shadow Shaman and Amer 'Miracle-' Al-Barkawi's on Kunkka were also very notable and let w33ha really shine. But Team Secret were not so easily to be outplayed this time. They made it really difficult for Liquid to close out the game, despite being ahead.

Michał 'Nisha' Jankowski and Yeik Nai 'MidOne' Zheng didn't find the kills they needed, however. This posed to be a problem for their farm: neither of their heroes could keep up with w33ha who played his best series this tournament yet. Eventually, Secret had to give in after 40 minutes – Team Liquid were in the Upper Bracket finals.

Team Liquid are the first team in the history of TI that manages to make it among the top 3 all the way from the Lower Bracket. In their next series they are going to meet PSG.LGD. This fight isn't going to be easy but Liquid's shape looks extremely dominant ever since they playoffs have started.


Who is going to win the Upper Bracket finals?