The best Twitter reactions of the Secret vs. Mineski game 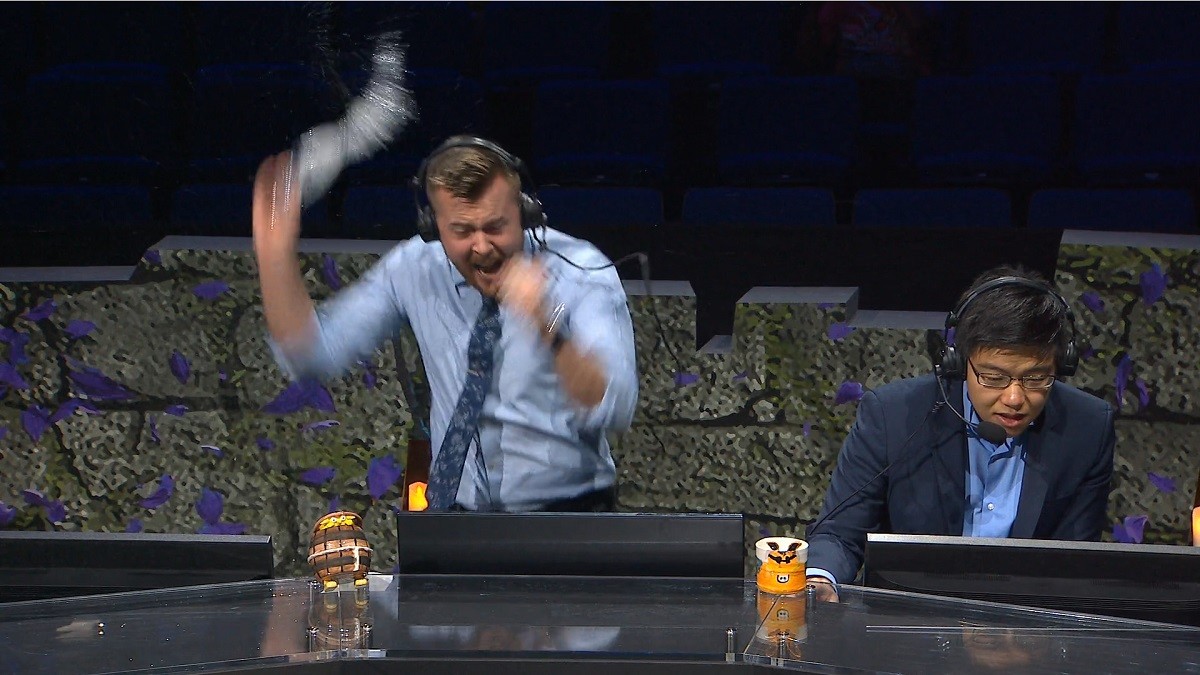 posted by Brasozial,
Day Three is delicate and one of the biggest highlights was the series between Team Secret and Mineski. And to demonstrate that we found the best Twitter posts for that series.
ADVERTISING:

The incredible comeback of Secret

Let's start chronologically with game one. Oh, by the way: if you want to read our full recap of the first two series click here. Okay, let's start:

A great team-fight from @teamsecret brings the net-worth difference closer together, AND @MineskiProTeam have an Alchemist! 👀 #TI9 pic.twitter.com/oD23pIdNrc


You stayed in the bathroom too long.


Mineski: "We've come back from multiple base races!"


Use them. Caption it - "Life can be shit sometimes but there's always hope for a happy ending."

Game Two was nothing less of an excitement: Mineski was in the lead, Secret came back, but in the end the South-East Asian team fought tougher than the Europeans.

TI is the only Dota event which I really can’t understand, like NOTHING. Nothing makes sense at TI, and I love it.


Dunno about a knife but a stifling dagger maybe.


DO YOU BELIEVE IN MIRACLES #TI9

I don't I have to say it anymore: But this crowd is insane! This is definitely the loudest Dota 2 event I've ever attended. #TI9 is insane! pic.twitter.com/PQ4w0FdQAS

Although Secret won the series, game three was still a close fight and Mineski really made their fans and their region proud.


In a fierce clash for survival, despite tremendous effort, Mineski fell to Team Secret in the Lower Bracket series. In a display of heart and skill that fans won't soon forget, ultimately, there can be only one victor to move ever-closer to hoisting the Aegis of Champions. #TI9 pic.twitter.com/2rCznx3qRa


This is secret AFTER they won the series vs Mineski.
TI veterans vs TI rookie. pic.twitter.com/T4Ns42rkQO