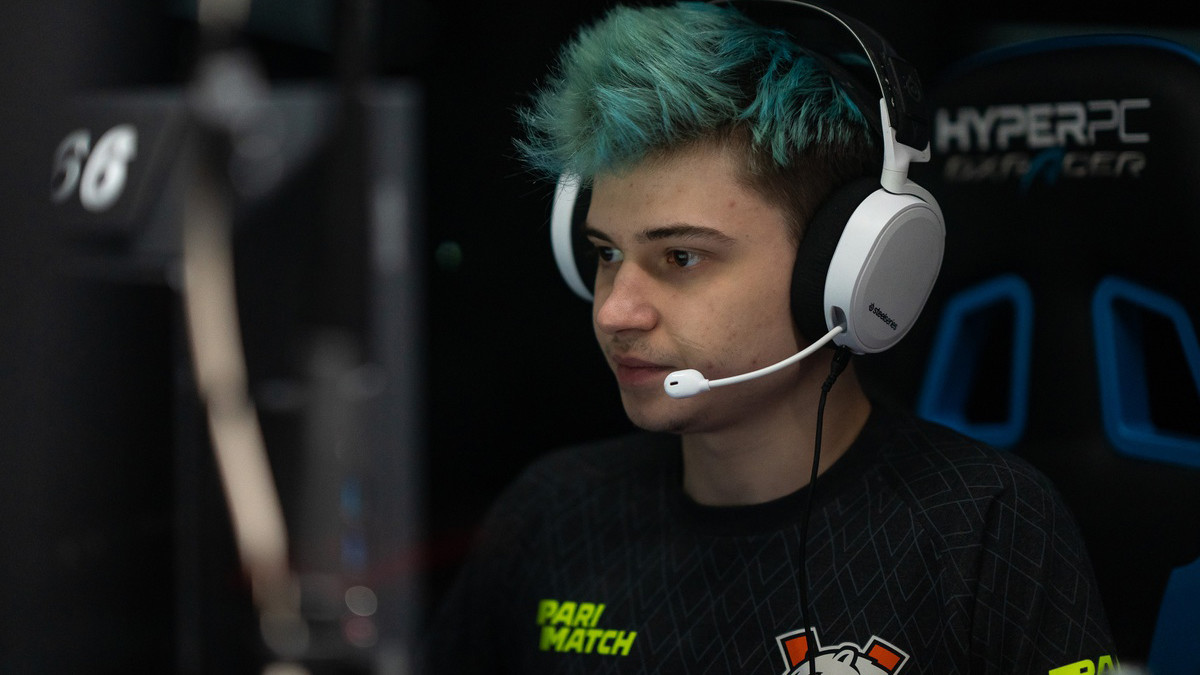 posted by SmittyW.,
The group stage of The International 2019 is over. The last set of series in Group B determined the last teams for the Upper Bracket and one more squad that has to leave us already.
ADVERTISING:

Virtus.pro vs Fnatic: whoever won this match would advance to the Upper Bracket. Virtus.pro overcame their weaknesses they've shown earlier on in the group stage and played a fantastic series. Roman 'RAMZES666' Kushnarev had a crucial part in defeating Fnatic. In game one he dominated on Slark, also thanks to great support from his team-mates, most notably Vladimir 'RodjER' Nikogosyan on Elder Titan.

Game two looked like Fnatic would equalise the series. They pushed VP back into their base, took Roshan, and did many things right overall. But Virtus.pro showed an excellent defensive game, refused to give in and eventually broke the siege.

Virtus.pro was able to stay in the game due to amazing stuns by Pavel '9pasha' Khvastunov and Vladimir 'RodjER' Nikogosyan, so that Ramzes, this time on Dragon Knight, got kill after kill. With that, the Russian outfit take third place in Group B and will make their next appearance in the UB.

One map was enough

The last games of Group B have just started and they spelled disaster for Ninjas in Pyjamas. Royal Never Give Up won the first map against Infamous which was enough to obliterate any chance for NiP to stay in the tournament. No matter if they won against or lost to Evil Geniuses, they were out.

Ninjas In Pyjamas have been eliminated from The International 2019. #TI9 pic.twitter.com/87oGYuOB8d

EG's victory over NiP, on the other hand, was their saving grace, because Sumail 'SumaiL' Syed Hassan and his squad didn't find the success they have been looking for in the group stage. Eliminating the ninjas 2-0 from TI9 secured EG their spot in the UB.

Just for the fans

The two top teams of the group, OG and Vici Gaming, engaged in a battle without consequences. Both teams were already set for the UB and the series literally didn't have any effect on the final standings.

Still, the fans got to see an amazing match-up between the two tournament favourites. The series tied 1-1 so in order to get a definite answer which team is the better one, we need to wait a little longer – if they are to meet again in the playoffs.

Who will be eliminated in next? Who is going to advance?