Teams get ready for final fight, Liquid in Lower Bracket 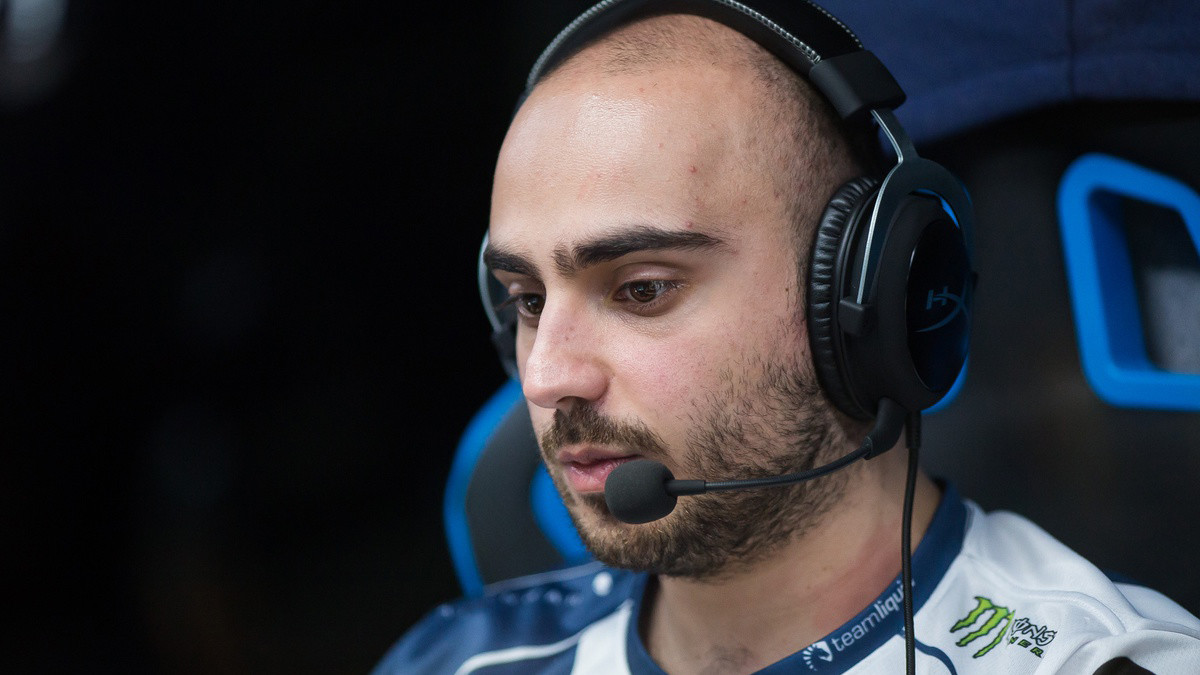 posted by SmittyW.,
The last day of the TI9 group stages has begun. While there are still games in Group B to be played, Group A is now in the books with the final standings.
ADVERTISING:
After Chaos Esports Club's elimination was certain, the remaining teams of Group A could take a long, deep breath on Day Four. But not for too long, as five teams competed for the two last spots in the Upper Bracket. The other three teams would join Keen Gaming in the LB, where a murderous one-game elimination match awaits.

While the other teams could make out the UB spots among themselves, Alliance had a massive disadvantage: Aydin 'iNsania' Sarkohi and his team-mates had to take on PSG.LGD, who not only finished first in Group A but also beat Team Secret on Day Three.

On map one, Alliance made it look easy. Samuel 'Boxi' Svahn dominated on Bristleback, while iNsaNiA played an excellent support game on Crystal Maiden. Game two was a complete turnaround by LGD, though. The Chinese seemed to have regained their focus after a weak first game and absolutely crushed Alliance. With the series tied, Alliance needed help from the other teams.

Meanwhile, Newbee and Mineski tied their series as well. With that Newbee finished the group stage at 9 points, while Mineski had 8. In order for Alliance to challenge Mineski for a tie-breaker, they needed TNC Predator to drop their last series.

Team Liquid played for their (UB) lives in their final series against TNC but failed in the end. The SEA squad was already in Liquid's base, when Kuro S. 'KuroKy' Takhasomi and his team-mates deflected attack after attack. They drew out the series to almost 70 minutes but where overpower eventually.

Although the series was not lost at this point, Liquid couldn't reach the UB with a tie. In the playoffs, the co-favourites now have to survive a very difficult best-of-one which might scare many of their fans. TNC Predator extended their success against Liquid, completely obliterating them in game two, thereby securing their spot in the UB.

Chaos Esports Club went into a final battle against Team Secret, well aware of the fact that they were going home no matter if they won or not. Captain Rasmus 'MiSeRy' Fillipsen and his crew did everything they could to give us one last entertaining match.

They even took a map off of Secret, with a fantastic Cheng 'vtFaded' Jia Hao on Tinker on map two.

While Group A has been played out, the first matches of Group B on Day Four brought us closer to a decision but still leave some questions unanswered. Vici Gaming was the only team that was able to book their UB ticket in the first set of matches on Day Four beating Natus Vincere 2-0.

Their last game against OG is pretty much without consequence for both teams: the defending world champion cannot lose their pole-position in Group B, while no other team can surpass VG in terms of points anymore.

Ninjas in Pyjamas are meanwhile on the verge of elimination. Their first set of the day against Infamous was a tie. If they want to stay in the tournament, they have to put all their hopes into the American squad: NiP can only reach the LB if the South American squads bests Royal Never Give Up. At the same time, the Swedish organisation needs to overcome Evil Geniuses.

Any other team can theoretically still reach the UB. RNG will need an extra bit of luck here, because they currently only have 5 points. To surpass Infamous, Virtus.pro and co. they'll need to win their final match and hope for the right results that leave on of the vacant UB spots open for them.

With these results, the standings look as follows. Keep in mind that there are still matches to be played in Group B.


What do you think: who will secure the UB spots in the last series?