Swapped roles: Infamous take a game of the TI favourite 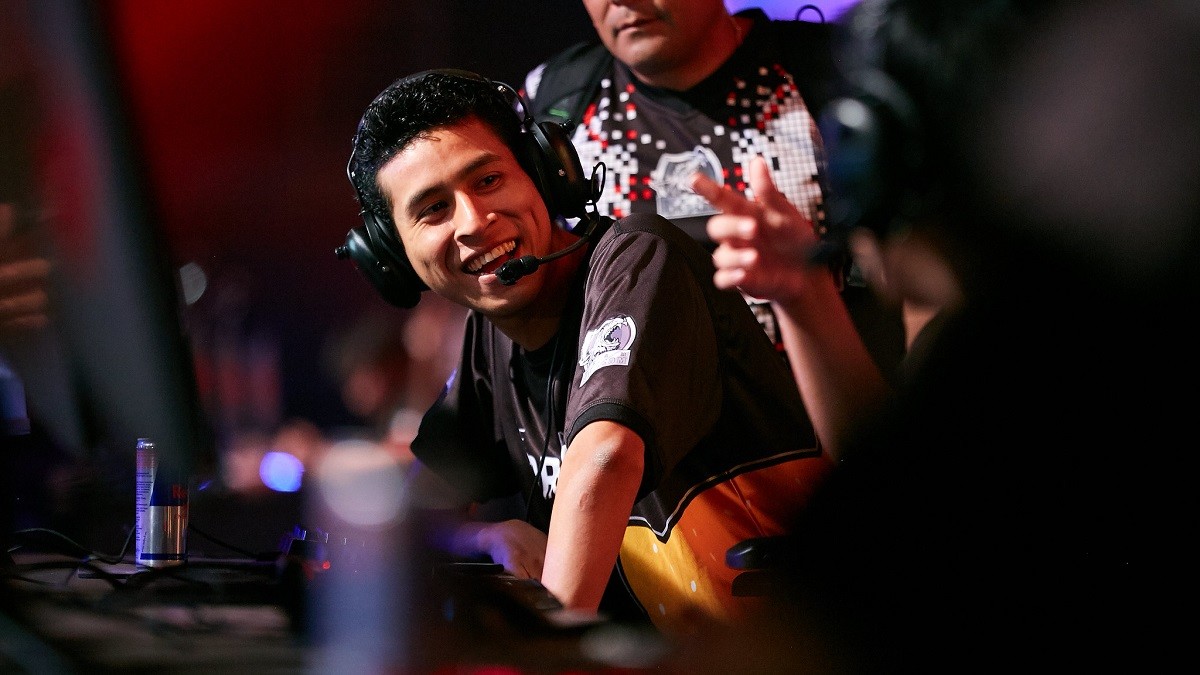 posted by Smyke,
The first day brought us some surprises and Day Two is nothing short of sensation either: top teams struggle and slowly but surely we see which teams are making a point for an Upper Bracket slot.
ADVERTISING:

Yesterday we reported that Fnatic was the first team to 2-0 Evil Geniuses in a group stage since The International 2016. But the South-East Asian powerhouse is actually not the only team to beat EG that way: OG, EG's big rival, bested the North American squad convincingly with 2-0.

EG have already been 2-0’d twice at #TI9 in their first 3 series. Liquid are currently sitting at 2-5.

This took EG off-guard and the Finn killed ten EG players while only dying once. Game two, on the other hand, carried ana's trademark. The Australian player had twelve kills and two assists on Juggernaut. Artour 'Arteezy' Babaev on the other side had a similar strong game on Sven, but his team-mates couldn't keep up with the pace.

OG also played against NiP on Day Two and the most surprising part: ana picked Io on the hard carry position and was the actual net worth leader. In the end, OG beat NiP with 2.0.

Meanwhile, Vici Gaming demonstrated why they're a favourite and beat Virtus.pro in their first match of the day. Later on they played against Infamous. Everybody was expecting them to continue their run to a 5-0, but Infamous fought back.

VG's win streak broke and Infamous had the chance to 2-0 them and keep the dream of a Main Stage debut alive, but VG fought back and won game two.

Virtus.pro didn't have a good day overall: after losing to VG they also lost the prestige derby against their CIS rivals Natus Vincere. The Russians surrounding Aleksey 'Solo' Berezin really need to step up their game on the last two days if they don't want to end up in the Lower Bracket.


Newbee really could make their way

The same goes for Team Liquid. The TI favourite lost their first game against Mineski, but was able to secure a tie after game two. However, right now they've five teams ahead of them. They still have one more game today: Liquid needs to win against PSG.LGD to keep the Upper Bracket dream alive.

Did Newbee find the entrance to the hyperbolic time chamber during their bootcamp?

A team to look out for is definitely Newbee. The North American squad makes up for EG's lack of good performance so far. On Day One Quinn 'CCnC' Callahan and his team-mates overwhelmed Liquid in the first series and today they took one game off of LGD. We should keep an eye on them in their next series against TNC Predator.

Especially, because the Filipino team has been a bit shaky so far: they've only won one series against Keen Gaming. Kim Villafuerte 'Gabbi' Santos & co. were only able to tie Alliance and LGD.