Matu vs. Liquid - the battle for vengeance 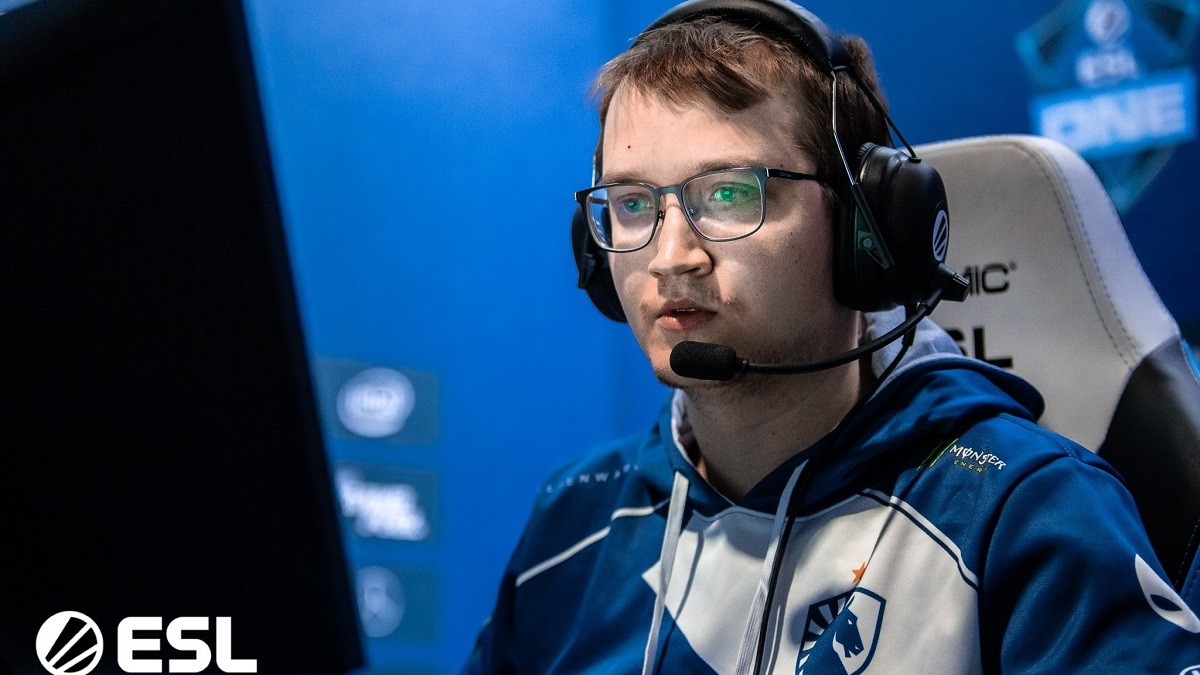 posted by Brasozial,
Our highlight match for the first day of The International 2019 is Chaos Esports Club vs Team Liquid, as the whole community was hyped to see how this storyline would continue.
ADVERTISING:
After surprisingly losing the first game of the day against Newbee, Liquid had to win their second series to get back on track. The next series would be against Chaos, their new nemesis. On Liquid's side Omar 'w33haa' Aliwi played against his former team-member Rasmus 'MiSeRy' Fillipsen. On Chaos' side Lasse 'Matumbaman' Urpalainen wanted to show that it was the wrong decision by Liquid to bench and kick him.

Matu played on one of his signature heroes, Pugna, which was a bit surprising for the midlane, as the hero lately doesn't have the influence on the game teams hope for. Kuro S. 'KuroKy' Takhasomi, on the other hand, didn't go for a fancy draft and gave w33ha Templar Assassin to face Matu - and it worked perfectly.

Over and over again Liquid killed Matu. Except for their youngster Cheng 'vtFaded' Jia Hao no player had a real influence. In fact, Matu finished the game without a single kill.

Instead it was Liquid's showtime: w33ha boasted 21 kills and nine assists. Chaos eliminated him only once and was granted with 1348 gold. For one second it looked like Chaos could defend their base. However, w33ha wasn't the only one displaying a star performance: Amer 'Miracle-' Al-Barkawi had 13 kills and died only twice with Leshrac. Also, Maroun 'Gh' Merhej had seven kills, 21 assists and zero deaths on Elder Titan.

Liquid won game one deservedly after 39 minutes with 41 to 14 kills. The casters ODPixel and Fogged were hoping that Matu's team would give him a more impactful hero for the second game.

Liquid with the mind games in the draft

Liquid picked w33 to switch up their draft and get a bit more unpredictable – and that's what they proved in game two against Chaos. They picked Kunkka and Storm Spirit and both of them could have been mid heroes for the Romanian player, but the last pick surprised Chaos and the casters: it was Meepo.

However, Matu also got one of his best heroes: Lone Druid. This promised to be an interesting battle one the mid lane.

Especially in the early game, Chaos didn't have the right idea how to stop Liquid's aggressive lineup. Ivan 'MinD_ContRoL' Borislavov pushing from the one side on his famous Nature's Prophet and a safe lane Storm Spirit played by Amer 'Miracle-' Al-Barkawi on the other side were too much.

w33 proved that he's probably the best Meepo player in the world right now. Matu couldn't stop the pushes and Chaos lost both their midlane towers early on. Chaos just didn't have a real chance to fight for a comeback – and in the end Liquid's new player completely destroyed them.

After this Double Rampage the game ended before you could say Jack Robinson – Liquid 2-0'ed Chaos and will face Team Secret in the next matchup today. Chaos will play in their last series of the day against Alliance. So far Matu & co. lost both series they played. They need to start winning if they want to survive the group stage.

Which is your highlight match of the day?