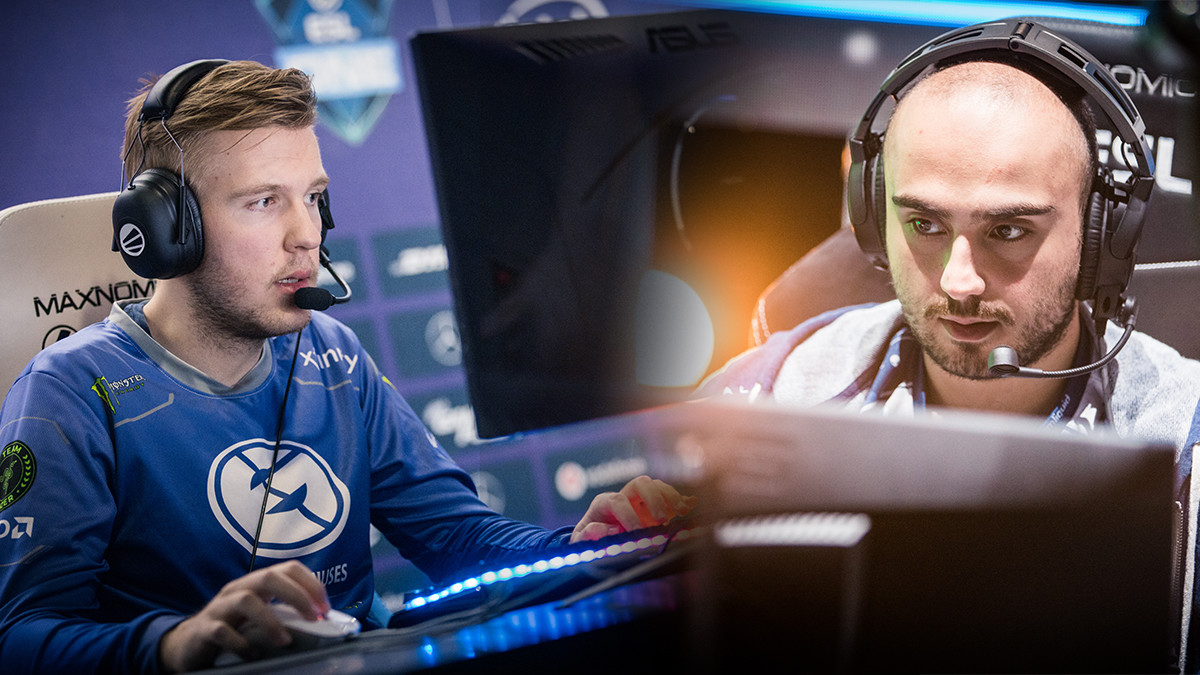 posted by SmittyW.,
Both Team Liquid and Evil Geniuses were considered favourites at The International 2019. However, the two teams stumble over their opponents in the first round.
ADVERTISING:

No easy time for favourites

Team Liquid had their first match against the American roster of Newbee. The ex-Forward Gaming line-up surrounding Quinn 'CCnC' Callahan were picked up by the Chinese organisation after FG disbanded. Although the team won the The International 2019: North America Qualifiers convincingly, they went as underdogs into their match against Liquid.

It was accordingly very surprising to see the Americans dominating the best-of-two. Newbee was in control of both games quite early on, edging out advantages that would eventually snowball into victory. Especially Quinn 'CCnC' Callahan and Yawar 'YawaR' Hassan played fantastic matches, while Liquid had massive problems finding into the games.

In Group B, EG took on Fnatic in their first match. Although Fnatic used to be one of the most powerful squads in the SEA region, they have been out of shape lately – or so we thought. The Filipinos won game one in a convincing fashion, also thanks to a fantastic Dragon Knight played by Abed 'Abed' Yusop. The position 2 played a perfect match finishing with an impressive 11/0/16 score.

At the last four TIs (TI5-TI8), EG have competed in 30 bo2 series in round robin group phase play. They’ve been 2-0’d only twice: against Alliance at TI6 and by Liquid last year at TI8. Absolutely massive upset by @FNATIC to start their #TI9.

In game two, the North American squad found much better into the game and were able to secure an advantage. However, after some 25 minutes Fnatic once again seized the match and defeated EG in minute 41. Abed played another perfect match, this time on Medusa scoring 10/0/13.

Secret come out on top

In the other matches of Group A, PSG.LGD defeated Chaos Esports Club, while TNC Predator overpowered Keen Gaming.

VG win derby, OG and Na'Vi with only tie

In Group B, the Chinese crowd got to see a home derby right in the first round. Vici Gaming had to take on their fellow countrymen from Royal Never Give Up and did justice to their reputation as on of the best teams in the world. They closed out the series 2-0 and go up against Fnatic next.

Virtus.pro defeated Ninjas in Pyjamas, also quite convincingly. The match between OG and Natus Vincere ended in a tie. The defending world champion won game one, but conceded a bitter loss in game two.


What was your highlight in round 1?