The International 2019 Power Ranking - who will lift the Aegis? 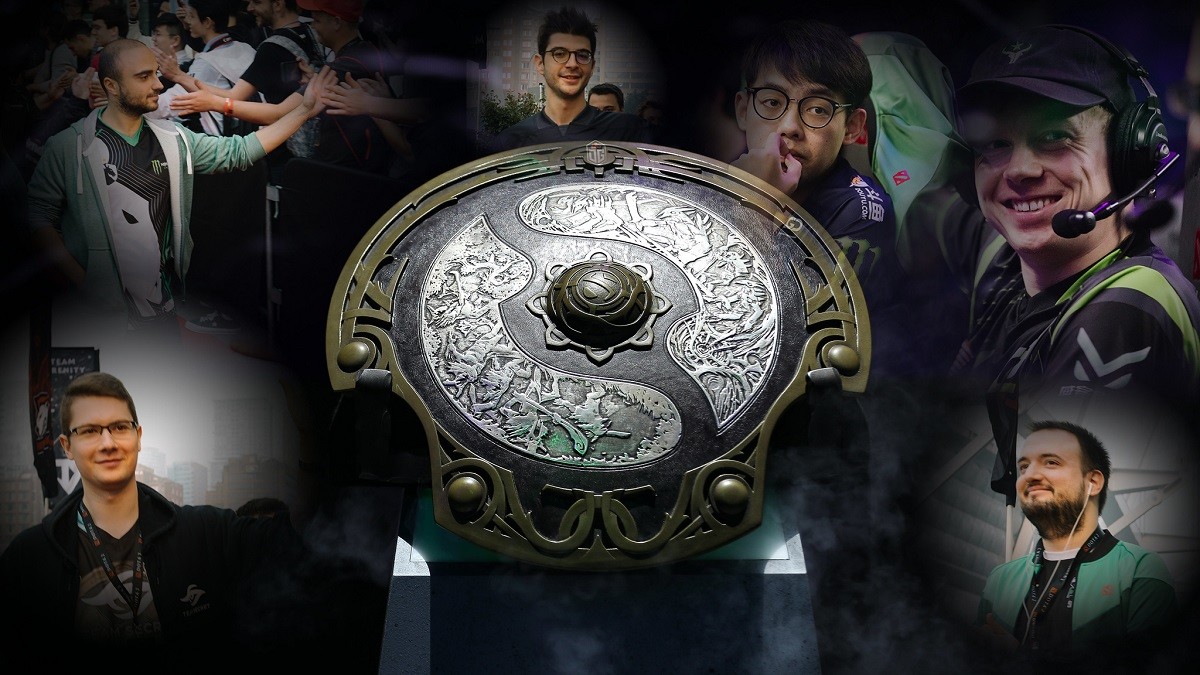 posted by joinDOTA Staff,
Tomorrow is the day: The International 2019 will start. Obviously you don't want to miss out on our joinDOTA Power Ranking for the event in Shanghai. We ranked the teams and tell you who has the best chances to win the tournament based on our opinion. Tell us in the comments if you disagree or agree.
ADVERTISING:

Playing at TI is already an honor for every team competing, even though everybody there aims for the Aegis - obviously. Infamous is one of these teams. The Peruvian squad qualified for TI9 via the Regional Qualifier of South America. The squad around the Bolivian player Adrian 'Wisper' Cesperes is definitely the best team of their region. However, it would be a big surprise if they made it far in the playoffs.

They're an up and coming squad - like the whole region, but it doesn't seem like South America is ready to fight for the throne in Dota 2 yet. The Peruvians already surprised some established squads at Minor events this season, but TI is a whole new level for them.

Royal Never Give Up

It was a tough battle for Royal Never Give Up! They made it through the Chinese Qualifier - the strongest of all six regions this year. Every team from China was aiming to fight for glory in their home country, but RNG beat all the contenders on their way to TI.

The main squad is together since the start of the season and they've added Su 'Flyby' Lei and Zhi Cheng 'LaNm' Zhang in spring this season. They haven't collected enough international experience yet. So we can't expect them to get a top result. But you never know - maybe they'll be pushed to great heights by their loyal home crowd.

Let's make it clear one more time: this is not a Chinese squad. My first reflex was to write about Song 'Sccc' Chun, but the actual Newbee squad didn't make it to TI.

Instead we're talking about the former Forward Gaming lineup under the leadership of Johan 'pieliedie' Åström. The squad is the second best team of North America, but it would be a surprise if they turned out to be a top contender. Although, Yawar 'YawaR' Hassan and co. have the talent and abilities to surprise some superstar teams.

Mineski's best result this season was a second place at ESL One Mumbai 2019. But we shouldn't forget that the top teams declined their participation for the tournament in India because it was too close to some of the DPC events. They tried to switch things up several times this season. Only Kam Boon 'Moonn' Seng and Damien 'kpii' Chok were there when Mineski started their season.

They've won the South-East Asian qualifier, but are definitely a force to be reckoned with during TI9. Still: with this many changes and too much inconsistency, Mineski is not a real contender for the Aegis.

The fact that Natus Vincere is back at The International made a lot of fans happy, especially the ones from the CIS region. It's the first time since The International 2016 that the Ukrainian powerhouse can fight for their second Aegis victory.

They benched Danil 'Dendi' Ishutin by the start of this season and tried to rebuild their roster. If you consider the Regional Qualifier, it was definitely a success. However, before that Na'Vi didn't really have a chance against the international competition. It would be surprising if this changes at TI, the most important tournament of the year.