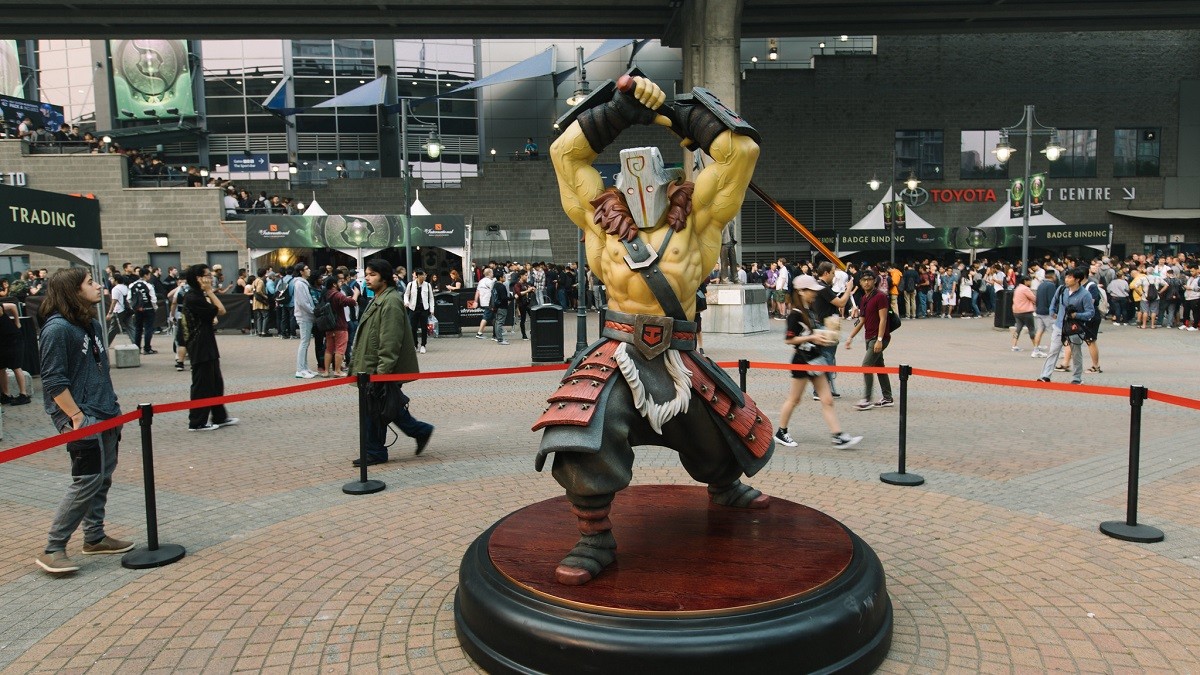 posted by Smyke,
The last bit of information is out! We know which teams will be in which group. We can get ready for The International 2019, because the tournament in China starts tomorrow on Thursday August 15.
ADVERTISING:
The system for TI is the same as the last two years: nine teams in each group. Four squads will make it to the Upper Bracket, another four into the Lower Bracket and one team per group will get kicked out after group stage. The groups will be played in a Round Robin format and every match is played in a best-of-two. It's important for the teams to make it to the top four, because nobody wants to start in a Bo1 in the Lower Bracket.

The favourites for Group A are definitely PSG.LGD, Team Liquid and Team Secret - three teams that placed in the top 6 of the Dota 2 Pro Circuit. It would be a surprise if those teams wouldn't end up in the Upper Bracket. The fourth slot is still vacant. Teams such as Alliance, Chaos Esports Club and TNC Predator will fight for that spot.

Group B, on the other hand, could be way tougher: Evil Geniuses, OG, Vici Gaming, Virtus.pro, Ninjas in Pyjamas and even Fnatic had some very good moments during the season. All six teams will be aiming for the top four. Two of them, at least, will have to get ready for the Lower Bracket, tho.

What do you think about the group stages?