A new generation in Dota: Infamous 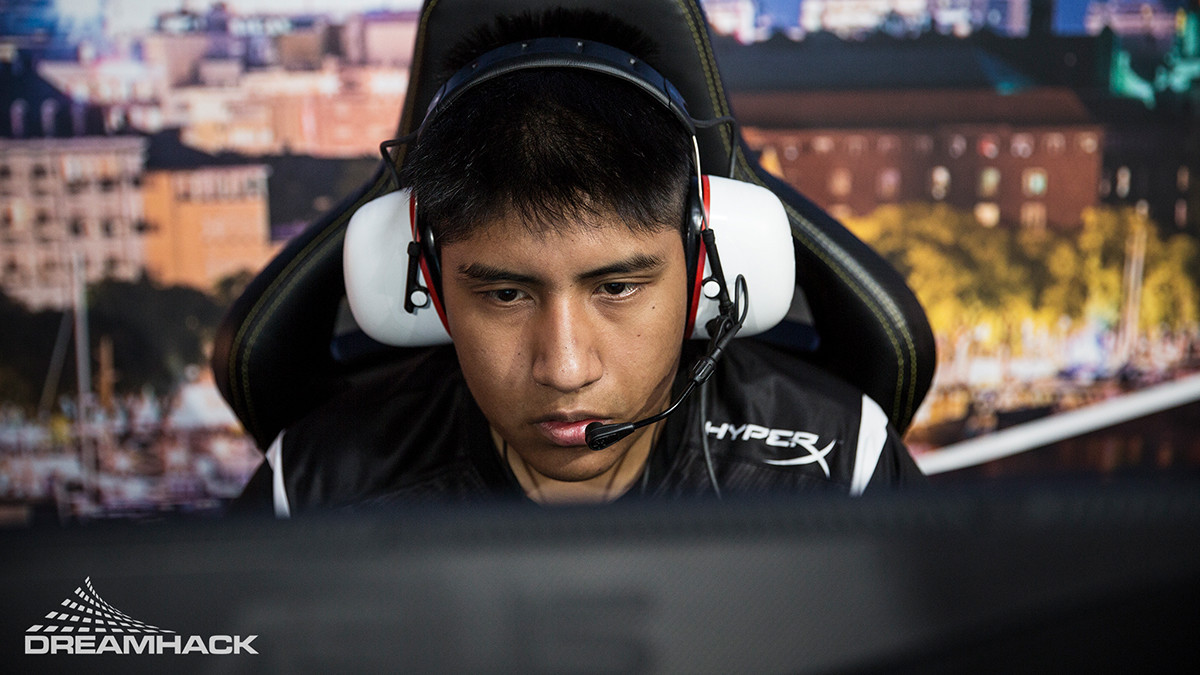 posted by SmittyW.,
Infamous are the flagship of the South American scene. Although the region is still behind, they steadily make progress. Is this enough to have an impact on the outcome of The International 2019, tough?
ADVERTISING:
Traditionally, South America hasn't played that much of a role in Dota 2 in the past. For some time now, however, teams and players from this region get better and the Dota eco-system is being enriched with talent from the outside. It is being heatedly debated whether or not these outsiders are beneficial to the South American scene or whether they are just taking away room from local talent.


Back to the roots

One homebrew team, Infamous, made an interesting transition. The organisation started as an all-Peruvian team, but this year they employed a line-up that consisted of players from outside SA for the most part. The European players Dominik 'Black^' Reitmeier, Malthe 'Biver' Winther, Mikki 'Hestejoe-Rotten' Junget, and Oliver 'oliver' Lepko joined Mariano 'p4pita' Caneda to play at the EPICENTER Major. However, the line-up failed miserably and got eliminated without taking a single map. Infamous took their lessons from this poor display of performance, dropped all the players and returned to having an all-South American squad.

The former Anvorgesa line-up turned out to be the dominant stack in South America and won the The International 2019: South America Qualifiers easily. With a 6-1 score in the group stage and only one loss against paiN Gaming in the playoffs, the team surrounding carry player Hector Antonio 'K1' Rodriguez Asto proved why they deserve the spot at TI9 the most. But is "best in South America" actually a lable that wins TIs too?

Infamous has by far the youngest roster at TI9. The average age is at 20.83 years, which is half a year less than the next youngest squad TNC Predator. This indicates two things: first, Infamous are a young band of talents who want to make their first impression on the international Dota scene. They are young, they are hungry, and they might come up with bold plays that overwhelm their opponents. This could bear fruits especially against the lower tier sides at TI. After all, Adrian 'Wisper' Cesperes and his team-mates played an impressive tournament at StarLadder ImbaTV Dota 2 Minor #2 beating teams such as Winstrike and EHOME.

At the same time, Infamous are not as battle-tested at offline tournaments as most of the other teams. This lack of offline experience could be a deciding factor that breaks the South Americans' necks. With some luck in the group stage, the stack could stage a small upset, however, their chances to become world champions are quite low.

What do you think about Infamous' chances of doing well at TI?