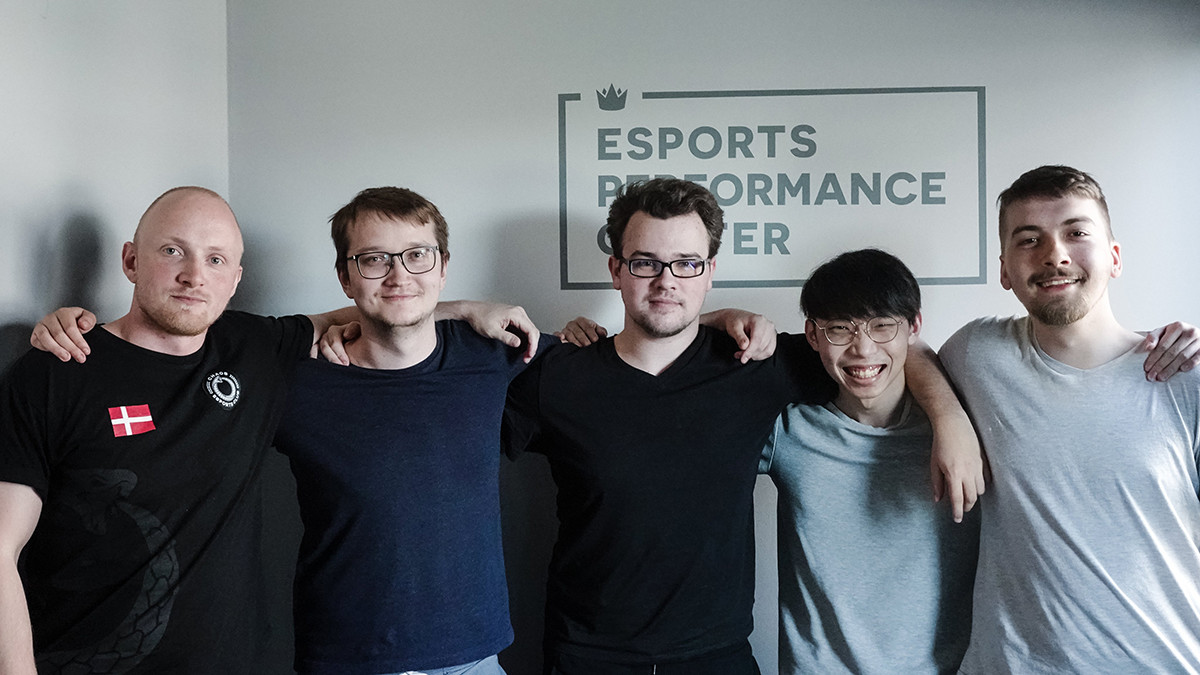 posted by SmittyW.,
The whole Dota scene is anxious to know how Lasse 'Matumbaman' Urpalainen and his new team Chaos Esports Club will do at The International 2019. Meeting Team Liquid would make for one of the most epic storyline this TI could possibly tell.
ADVERTISING:
"You either die a hero, or live long enough to see yourself become the villain." - that's what Harvey Dent already realised in The Dark Knight. Team Liquid certainly didn't want Matumbaman to become a villain, as he would have undoubtedly been a threat to the whole Dota community (Careful: This is a joke!) Little did they know that their decision to bench the popular Finnish player would accelerate this process and move Matu to one of the most dangerous squads in the universe: Chaos Esports Club.

Together, this unholy band of brothers qualified for TI9 and aims to take their revenge for all the wrongs done to them. The upcoming world championship is their last (probably, I'm being dramatic here) shot to redeem themselves and show the world that they can achieve anything they want.


A roster of excellent quality

The Chaos roster is the perfect mixture of accomplished, experienced veterans and new talents. Besides Matu, the line-up boasts former secret player Maurice 'KheZu' Gutmann and the TI runner-up Rasmus 'MiSeRy' Fillipsen. The stack is complemented by Milan 'MiLAN' Kozomara and Cheng 'vtFaded' Jia Hao. The two players have been on many teams already, however, they haven't had a huge international success as yet. Especially vtFaded is said to be a real Dota prodigy. The team is very confident in the abilities of the Malaysian, and some people compare him to Anathan 'ana' Pham and Amer 'Miracle-' Al-Barkawi when they made their debuts out of nowhere.

The team seems to be in good spirits and enjoys playing with another. During the TI 2019: Europe Qualifiers the line-up still seemed to be a little shaky. They lost maps to teams that should actually not be able to beat a stack with so many prestigious players on it. This ceased to be an issue in the playoffs, however. Matu and his comrades learned from every loss and they delivered when it mattered. With their tournament life on the line, Chaos made an impressive comeback, going undefeated through the Lower Bracket and 3-0'ing The Final Tribe in the Grand Finals.

Who qualified to #TI9 twice? pic.twitter.com/Zut8qQwXa3

For TI9, the team needs to step up their game quite a bit and improve their collaboration. The pre-conditions for the team are at least very good. Matu, despite being replaced by Omar 'w33haa' Aliwi is far from being washed up and is still a worldclass midlaner with an insanely huge hero pool. The Danish captain of the team, Misery, is also a force to be reckoned with and so is the entire team. The sqaud is extremely confident and is convinced they will make it quite far in the tournament.


What do you think about Chaos E.C.? Do they stand a chance at TI9?