The Legends return: Do Na'Vi still have it? 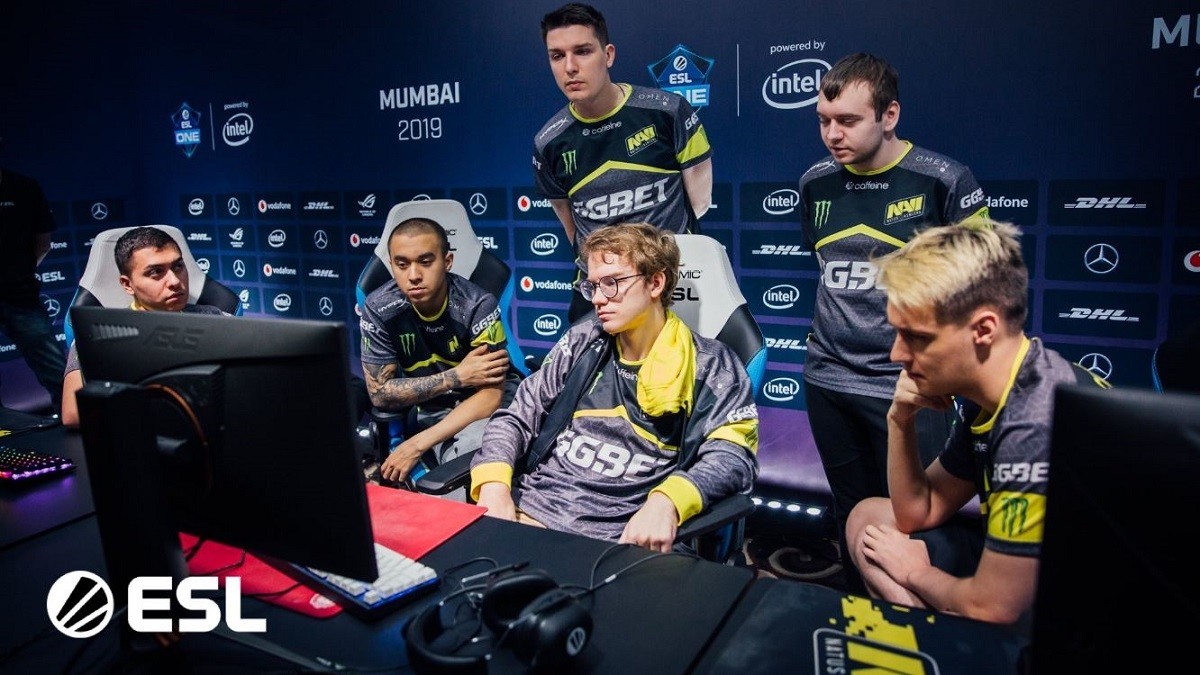 posted by SmittyW.,
There is hardly a team with as much history in Dota 2 as Natus Vincere. Yet it was quite surprising that the organisation qualified for TI for the first time since 2016. The CIS favourite is an underdog at The International 2019 at best, but the team is willing to fight.
ADVERTISING:
In the beginning of Dota 2, the Ukrainian squad dominanted the scene and made it to the TI finals three consecutive times. Players such as Alexander 'XBOCT' Dashkevich and Danil 'Dendi' Ishutin still enjoy a great reputation, but their days of glory are certainly over. Dendi ended his career at Na'Vi just this season after almost eight years on the roster. The only member of Na'Vi's legendary TI1 line-up who is still a force to be reckoned with is Clement 'Puppey' Ivanov who successfully captains Team Secret these days.

Just like in recent years, Na'Vi didn't do too well this DPC season. They hardly made any tournament entries, and if they did they got eliminated real quick. With 140 points, the team finished 22nd in the DPC ranking. Their most notable achievements were a second place at DreamLeague Season 10 and a third place at ESL One Mumbai 2019. Still, Na'Vi have been still one of the best squads in the CIS region and were invited to take part in The International 2019: CIS Qualifiers. There, Na'Vi barely made it out of the group stage, but finished one place ahead of Gambit Esports who went as the great favourite into the qualifiers, but got eliminated after this disappointing group stage result.

Yet, after losing their Upper Bracket match against Vega Squadron, Vladislav 'Crystallize' Krystanek and his team-mates flipped the switch, fought their way through the Lower Bracket, and bested Winstrike in the Grand Finals 3-0. Na'Vi's comeback is a welcome sight, especially as also Alliance found their way back to the Dota 2 World Championship. Both teams are among the most popular sides ever and promise to generate much hype for the upcoming TI in Shanghai.


Can Na'Vi compete with the best?

Beating tier-2-CIS teams is one thing, winning against international tier 1 teams at TI9 is quite another. The squad is still relatively young and has much potential to make more progress in the future but the rejuvenation of Na'Vi hasn't borne any fruit yet.

Evgeniy 'Blizzy' Ree and Akbar 'SoNNeikO' Butaev are the most experienced players on the squad and are stabilising forces on the team. Especially SoNNeikO will be key at TI9 because he is the only player of Na'Vi who played at Internationals before. His world cup experience could benefit the entire outfit and mitigate the advantage of veteran teams.

With Vladislav 'Crystallize' Krystanek they have one of the most promising carries of Eastern Europe on the team who sometimes shows moments of virtuosity. The 19-year old has been with Na'Vi for almost two years and has become an essential part of the organisations success ever since - their qualification for TI9 wouldn't have been possible without him. Bakyt 'w_Zayac' Emilzhanov is a position 4 player who has played for multiple teams in his short career, most notably Vega Squadron.

Last but not least, there is Idan 'MagicaL' Vardanian who is an extremely talented midlaner. Just like Crystallize, he has to establish himself against the world elite of Dota, though. While Na'Vi have great players on each position they cannot keep up with the individual quality of Virtus.pro who are not just the best CIS stack but one of the most excellent teams in the world.


Only the first step

Winning TI9 is going to be a tall order for the Ukrainians. However, this could be only the first step of Na'Vi's comeback to the top. The organisation is one of the most popular in the CIS region and their fans are more than happy to see them competing at the very top level of Dota. Their first TI since 2016 could herald a new era and maybe they can build up on their performance in China. As mentioned earlier, the youth of the squad is probably their biggest advantage and bears much potential to see more progress in the future.

What do you expect from Na'Vi at TI9?