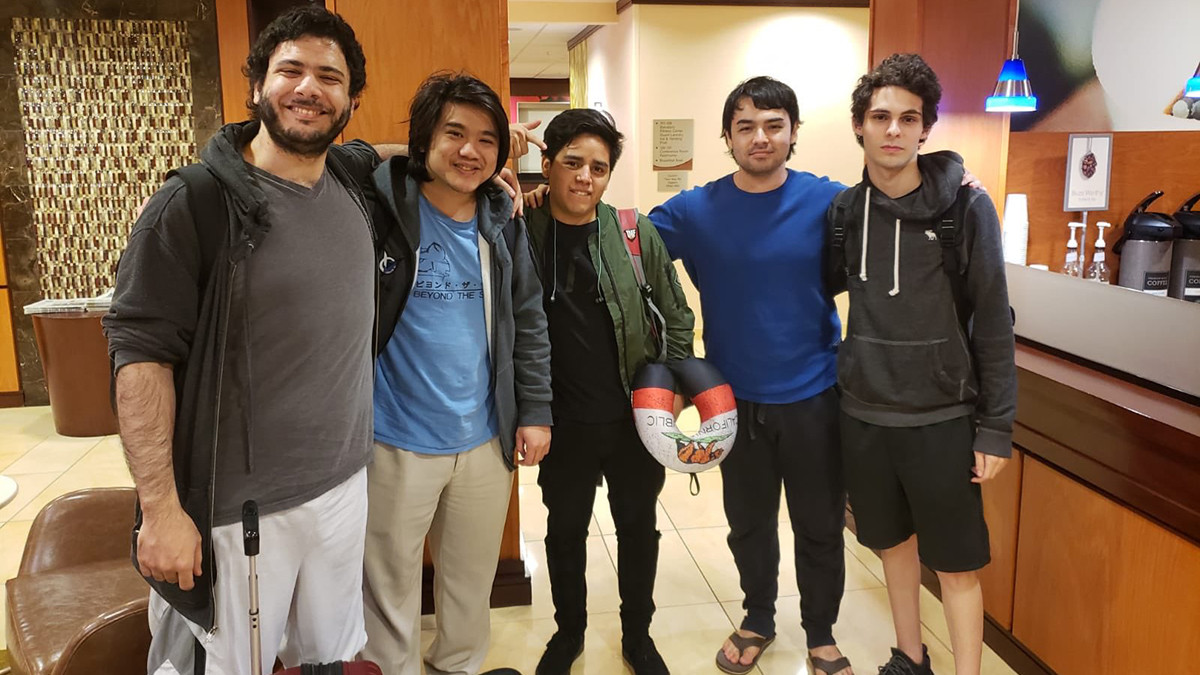 posted by SmittyW.,
DOTA Summit 10 will kick off tomorrow, July 25, and come to an end on Sunday, July 28. We prepared a concise survival guide with all the infos you need to know!
ADVERTISING:

Dota Summit 10 is certainly one of the most popular events in the scene. There is probably no other tournament that is as perfectly suited for creating a hype before The International 2019 as this one. After all, the players compete in a casual atmosphere and are just having a good time. Dota Summit has always been an event that grants the community a glimpse behind the scenes and entertains with many activities beyond the game.

did we say see you next season? we meant see you immediately at #DotaSummit 10! 😉@BeyondTheSummit pic.twitter.com/VCpXFEyJNp

From July 25 - 28, six teams fight at Dota Summit and celebrate the game and its community. Interestingly enough, Alliance is on of the teams taking part in the tournament, although they will compete at TI9 in Shanghai only a few weeks from now. The tournament will be both a final rehearsal for the world cup (or Aegis to be precise) and a holiday for the team.

The tournament will feature some of the best talent, including Owen 'ODPixel' Davies, William 'Blitz' Lee and Grant 'GranDGranT' Harris among others. However, there is no doubt that we will see one player or two take up a headset and commentate a game.

These folks will be bringing you all the #DotaSummit 10 action from July 25 to 28. This is gonna be good! pic.twitter.com/1hxddyKoes

Who has the most meme potential at Dota Summit 10?