Last competition before TI has started 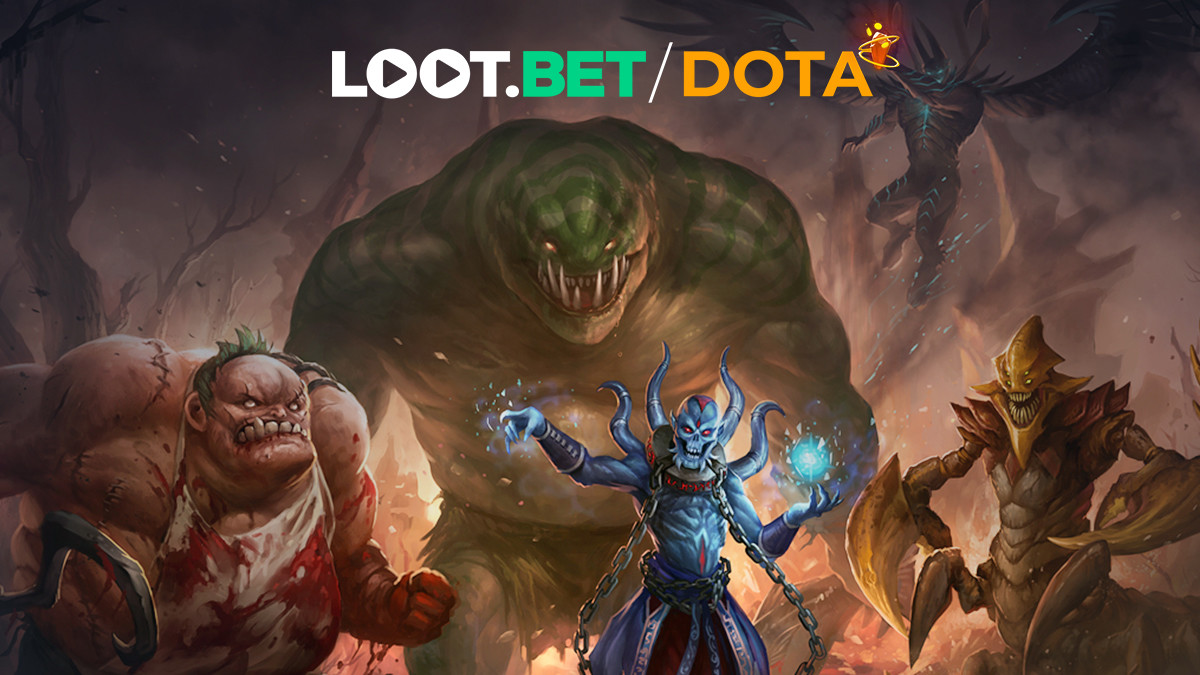 posted by SmittyW.,
There is still almost a month to pass before we see the best teams in the world compete for the largest prize pool in esports yet. In the mean time, UCC has organised the LOOT.BET/DOTA tournament, in which ten teams compete for $25,000. Among the participants are renowned teams such as Team Empire, Hippomaniacs, and FlyToMoon.
ADVERTISING:
The tournament began on July 20 and will conclude on August 14, just one day before The International 2019. The teams will have to prove themselves in a Round Robin group stage first until August 10. The matches will be played in a best-of-three format with the best four teams to advance to the playoffs. These playoffs will feature a Double-Elimination bracket and will be held from August 11-13. The Grand Final is scheduled for August 14 and will be played as best-of-five series.


The tournament offers some well-known teams from the Dota scene. Some of them, such as Vega Squadron and Empire, made it into the playoffs of the TI qualifiers. Especially Vega proved to be one of the biggest surprises of the regional qualifiers, defeating Natus Vincere twice. Can the young CIS squad turn their momentum into a tournament victory?

The teams are competing for $25,000 which are going to be distributed as follows:

The tournament is going to continue today with the next matches of the group stage. The event will be broadcasted on the UCC League stream on Twitch.