Six Dota Podcasts that are so good they are almost illegal 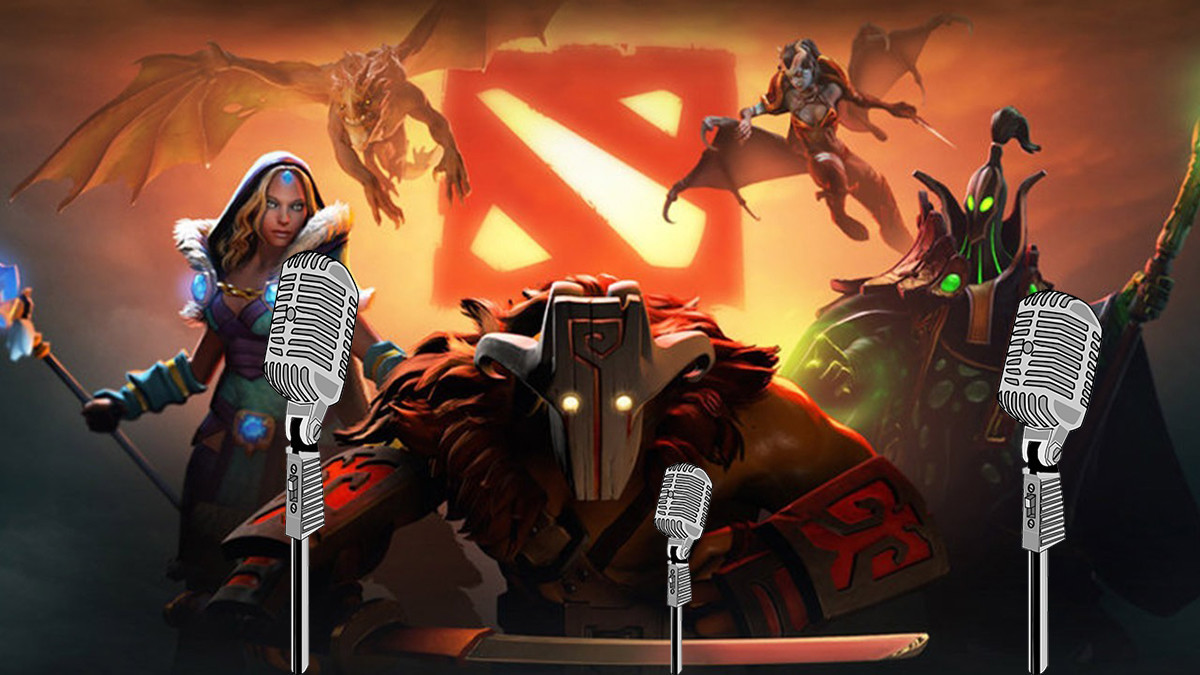 posted by SmittyW.,
The International 2019 is approaching fast and in order to give you an (almost) last minute boost of your Dota knowledge, we compiled a few super hot podcasts. But beware: they are so effective they might lead to positive screenings!
ADVERTISING:

Position 6 has become a staple in the Dota community and we start off this article by shamelessly advertising our boy Dan Offen. The amiable Briton is weekly joined by another popular personality from the professional Dota scene such as Austin 'TheCapitalist' Walsh, Johan 'BigDaddyN0tail' Sundstein, Peter 'ppd' Dager, or SirActionSlacks to name just a few.

In the current episode Kevin 'Purge' Godec talks about his role as a Dota 2 analyst and how competitive the scene has become, even for talent.

The name of this podcast is an understatement really. For almost 250 episodes, the guys from WeLikeDota have talked with their guests about everything Dota. WeLikeDota is more about casual talk than about deep knowledge, which is its big strength. Muy simpático, as my Spanish teacher would say.

Exactly 14 days from now WLD will be LIVE at the Philadelphia Podcast festival bringing you episode 250! Check out the schedule https://t.co/yGDjxosIlO

If you're actually more into in-depth analysis and theorycrafting about heroes, then Fourth Spirit is the perfect address for you to hit up. It is the spiritual successor of the famous Defense of the Patience podcast.

This podcast which runs on moonduckTV on YouTube, is another staple in the Dota scene. The channel has existed for 150 episodes and has provided some very memorable episodes. The latest one deals with the TI9 qualifiers, Neungnara '23savage' Teeramahanon and much more. Good stuff!

The New Meta podcast is another analysis talk about the latest stuff happening in the game. It is a fairly new project but worth having a look into. The podcast mostly focuses on talking patch details and... well the meta, as the title might have given away.

The Glimpse takes another spin on Dota than New Meta, as it is mostly concerned with the pro scene. If you are more into listening to talk about pro players, tournaments, and teams, this is definitely worth a shot.

Which Dota 2 Podcast is your favourite?