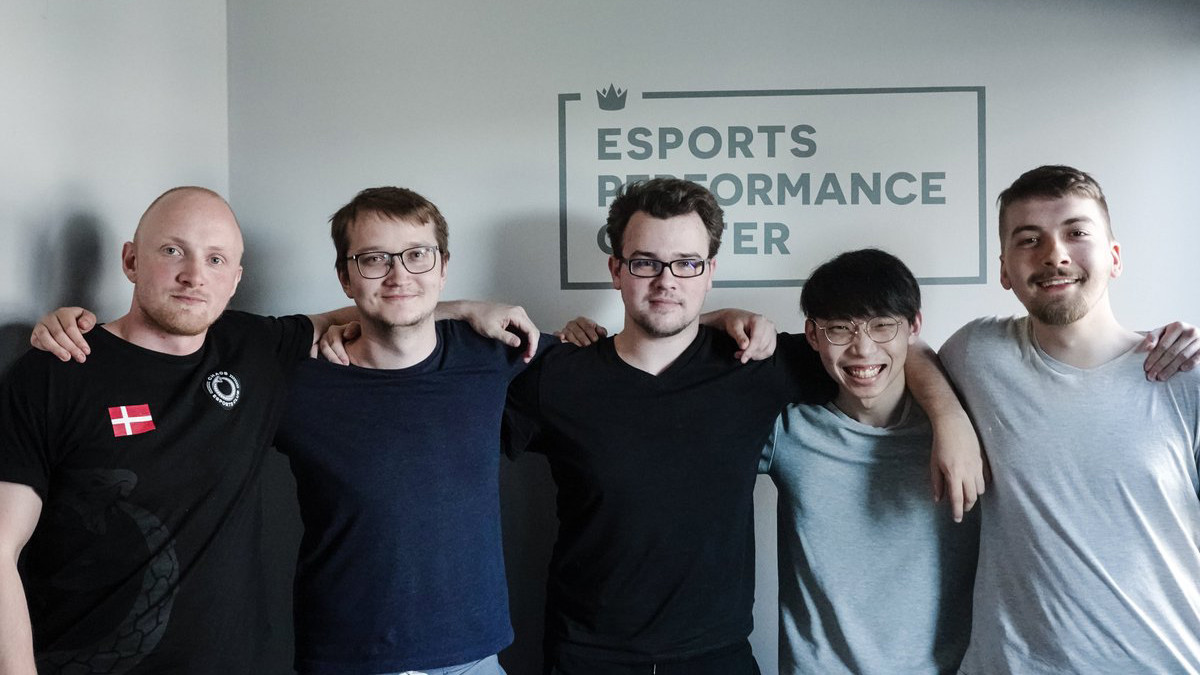 posted by SmittyW.,
The TI Regional Qualifiers have come to a conclusion. Lasse 'Matumbaman' Urpalainen and his new team Chaos Esports Club are among the qualified. Will we see him in an epic duel with Team Liquid at TI9?
ADVERTISING:
Matu being benchend on Team Liquid was one of the most upsetting news of this DPC season. The Finnish midlaner was a staple in Liquid's roster but was replaced by Omar 'w33haa' Aliwi. He joined Chaos Esports Club shortly after that and fought for a spot at TI9 in the EU qualifiers over the weekend.

Matu and his team-mates did not have a great start into the qualifier. They won only two out of five games on the first day, but managed to make it into the tiebreakers in the end. There they won both their matches against Aachen City Esports and Anti-MagE-.

In the playoffs, Chaos EC conceded another loss to The Final Tribe but fought through the Lower Bracket to face their nemesis one more time in the Grand Finals. After eliminating both Aachen and Hippomaniacs 2-0, Matu, Maurice 'KheZu' Gutmann, and Rasmus 'MiSeRy' Fillipsen seemed to synergise better and better.

By the time they met The Final Tribe again in the Grand Finals, Chaos Esports Club seemed utterly dominant. Matu proved that he's still got it. In the course of the three games this short best-of-five lasted, the TI7 champion died merely a single time. The entire stack seemed to have learned from their previous games at that point, made no crucial mistakes and deservedly took their TI ticket.

THE INTERNATIONAL 9 SHANGHAI HERE I COMEEEE

Thanks to this qualifier run, we might see a match between Team Liquid and Chaos Esports Club. Is this was to happen, we could get one of the most dramatic storylines of this season.

Apart from Chaos EC, we've also got five more teams who earned their spots at the upcoming TI in Shanghai. Interestingly enough, all these teams were pretty much expected to do well in their respective qualifiers. Yet, some had to overcome really difficult obstacles and surprising challengers: Team Jinesbrus and Vega Squadron were two of the best teams in their regions and almost managed to pull of an upset in SEA and CIS. In the end, however, the favourite prevailed. The complete list of the regional champions reads as follows:

They will join the twelve teams that have made it to TI by accumulating enough DPC points this season. TI9 will be taking place from August 15 till 25 in Shanghai. Right now, the prize pool is almost at $29 million.

What do you expect from Matu at TI9?