Unpaid and no support - Chessie & Moonmeander about problems in Dota 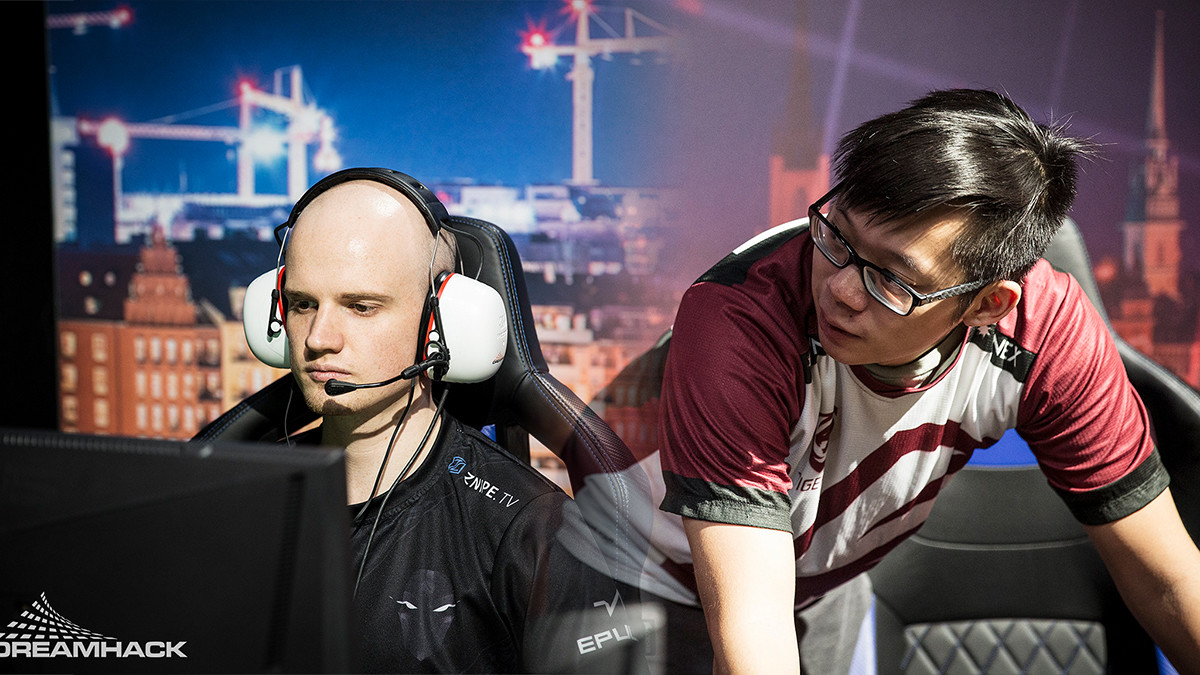 posted by Smyke,
David 'Moonmeander' Tan played some important tournaments this season and should actually be happy, but apparentely he didn't get paid. Rasmus 'Chessie' Blomdin, on the other hand, didn't even get the chance to play in those tournaments.
ADVERTISING:

Two Minors, one Major and still no payment

Tigers disbanded in June 2019 when the last active member Theeban '1437' Siva joined J.Storm. The team was pretty successful at the start of the season: they won the first Minor and finished on 13-16th place at The Kuala Lumpur Major. Taken together the organisation earned $135,000 in those events.

That concludes my run this season. Tigers Org has not paid for minor win + KL Major, season before that I also got scammed with GESC. $0 from 2 years of playing in DPC Tournaments. Tough times to be a Dota 2 professional if you aren't on top. Sorry to all my fans, GL to the rest

The Canadian offlaner David 'Moonmeander' Tan was part of the victorious squad, but explained in a Tweet that he hasn't got paid yet - and the worst part: he hasn't received any payment for any DPC tournament he attended last season. Moonmeander played with Digital Chaos* at the GESC E-Series: Jakarta and finished in 7-8th place.

However, in this case it seems like that the tournament organisers themselves havn't made any payments yet.


The bad situation of T2-T3 Dota

Rasmus 'Chessie' Blomdin is the mid laner of The Final Tribe. The Swedish player attended the first Minor of this season with his squad, but didn't make it to another DPC event. In the Regional Qualifiers for The International 2019 The Final Tribe was one victory away from qualifying for TI in Shanghai. Chessie still decided to address the problems in T2-T3 Dota.

The current situation of the T2-T3 Dota scene

He explains that it was a tough year for his stack. Although he thinks that they're a good team, it was almost impossible for them to earn any money. In fact, they've just made $17,500 this year. The problem here is, that the new DPC circuit promotes that the best teams play at the Majors and even need to qualify for it.

That makes it almost impossible for T2 teams to qualify for important events. On top of that, there are hardly any tournaments outside the DPC circuit. He implies that the structure needs to be revised right now. Should all the money go into TI or should there be a redirection of a part of the funds to "nurture the T2-T3 scene"?

What is your opinion? What kind of changes do we need to improve not only T1 but T2-T3 Dota as well?