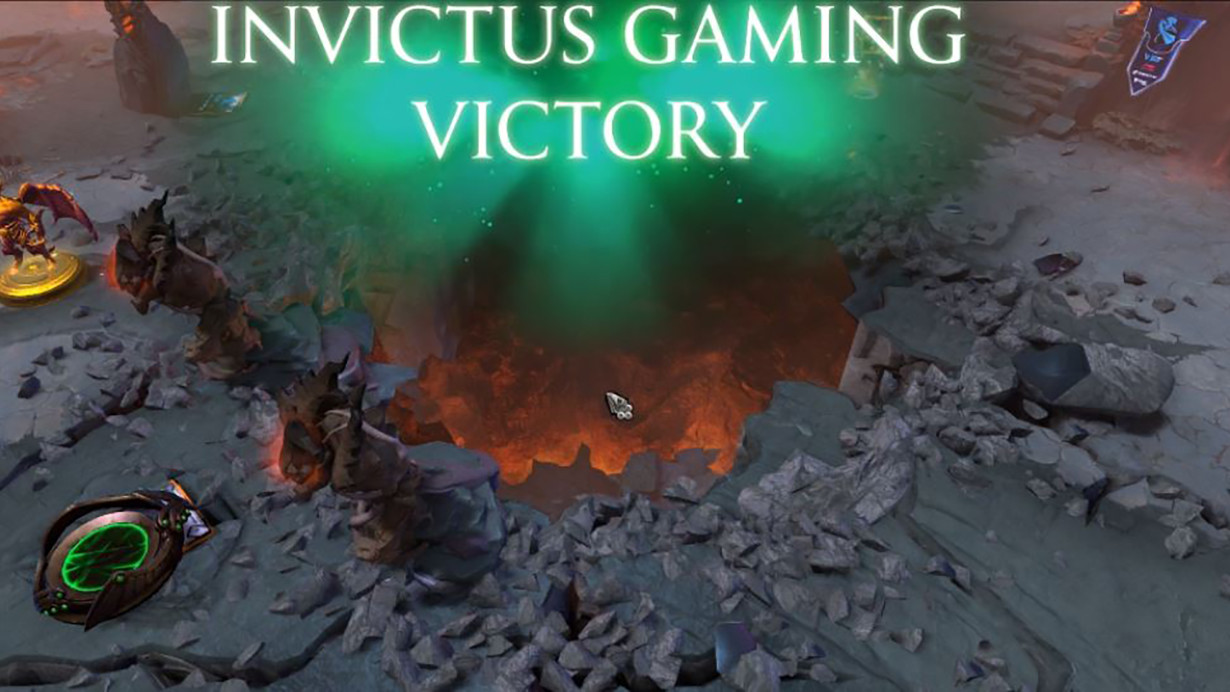 posted by SmittyW.,
The highly contested The International 2019: China Qualifiers are going into the critical phase: Tomorrow, the last four teams will compete for China's spot at The International 2019. It could quite possibly go to a team that went under the radar prior to the qualifiers: Invictus Gaming.
ADVERTISING:
iG's best times date back a few years. The TI2 winner hasn't had much success since 2017 and played a mediocre season 2018/2019 at best. This is probably why nobody saw them coming. They pulled off an overtaking manoeuvre in the Open Qualifiers where they defeated Newbee and Team Serenity. However, before the Closed Qualifiers they were regarded as underdogs compared to sides such as EHOME und Royal Never Give Up.

Considering this status quo, Invictus Gaming's performance in the group stage was nothing short of surprising. Thiay 'JT-' Jun Wen and co. finished the Round Robin 6-1 beating all teams except for CDEC Gaming. They even managed to wrestle down the strongly favoured line-up of RNG and dominated EHOME in short 24-minute game.

Race for the playoffs

While iG easily qualified for the playoffs, and also RNG came out on top 5-2, three organisations had to play in a tiebreaker to determine placed three and four. CDEC, EHOME and Team Aster were tied 4-3 and played each other again in a Round Robin series. After conceding losses to both CDEC and EHOME, Aster had to give up their TI dreams and were consequently eliminated from the tournament.

Will iG continue to upset?

If there was one lesson to be learned from the TI qualifiers it is this one: underdog teams doing great in the group stage don't make it to TI9. Vega Squadron and Team Jinesbrus did surprisingly well in the first phase but dropped out later on - despite showing awesome performances. iG could share the same fate, however their stack seems to be on top of their game.

RNG is probably the most dangerous opponent in the playoffs. Winning a one-game series against players such as Du 'Monet' Peng and Gao 'Setsu' Zhenxiong is on thing, but winning a best-of-three or even a five game series will be a very tall order for any team in the qualifier.

Who is your favourite in the CN qualifier?