The last three teams for TI to be determined 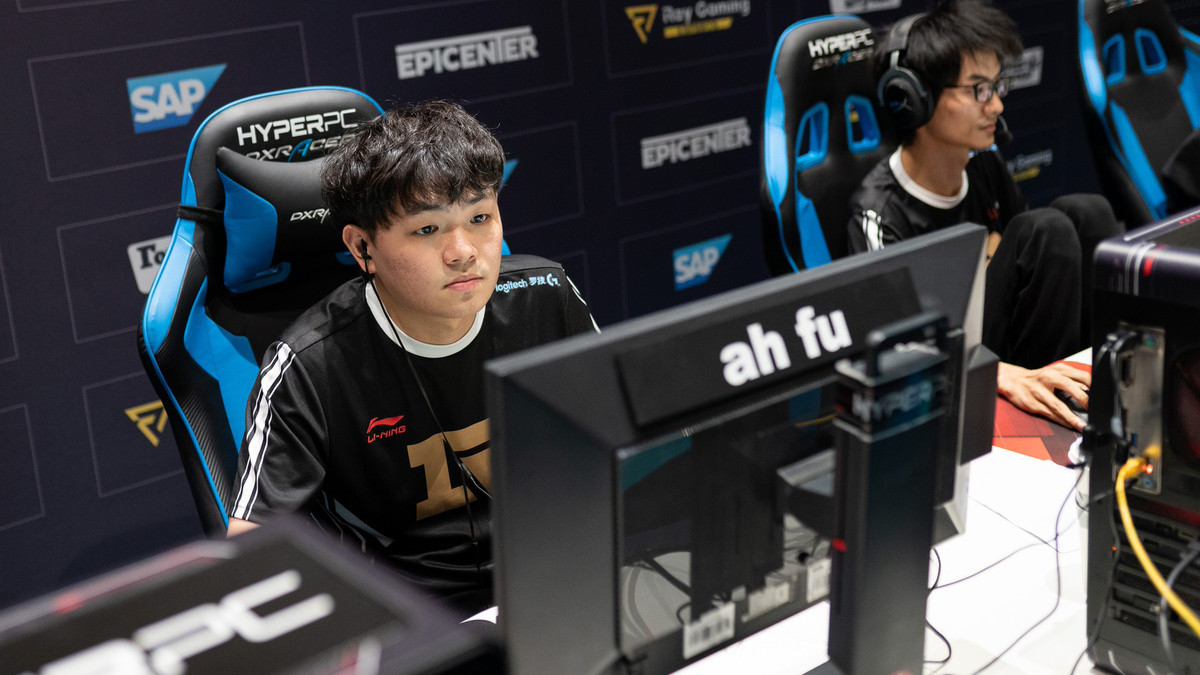 posted by SmittyW.,
After the first three regions have crowned their champions that will now go to compete at The International 2019, it is time to determine the last three teams that will make it to Dota's World Championship in Shanghai.
ADVERTISING:

No clear favourite in China

The first day of the Chinese qualifier has already concluded and there is no real favourite that came out on top. CDEC Gaming, Invictus Gaming, and Royal Never Give Up lead the scoreboard 3-1 each. China is certainly the most competitive region in the TI qualifiers and boasts a handful of teams that could compete at the event in August. Newbee and Team Aster, too, are still in the run with their 2-2 score, and even EHOME can still make it into the playoffs, despite being down 2-3.

In contrast to most other regionals, where we've seen at least one team standing out after the first day, this is not the case in China. For Dota fans this is good news because this points to a really close run in the end of day two in order to determine the teams for the playoffs.

In the EU Qualifier, all eyes are currently on Lasse 'Matumbaman' Urpalainen's new stack Chaos Esports Club. MATU joined shortly after his departure from Team Liquid and expectations were very high. As yet, the Finnish legend couldn't live up to those expectations with his new team as they are down 0-2 at the time of writing this article.

Team Singularity and The Final Tribe are currently on the top of the group with 2-0. Interestingly enough, both teams beat Chaos Esports Club. Aachen City Esports is another team of interest. The roster was signed by the German organisation roughly two days before the Closed Qualifier started as replacement for their old lineup that didn't make it.

North America is getting ready

While China's first day is already over and Europe's is currently running, North America's qualifier hasn't even started. Tonight notable sides such as J.Storm, compLexity Gaming, and Forward Gaming will enter the fray and battle for the last remaining spot at TI9.

He’s hyped and so are we

Playing our last scrim today before our qualifiers start tomorrow!@RAX_Nine is ready to #BringTheStorm⛈ pic.twitter.com/y0u8V4hxpW

Kookaburra is the dark horse of the NA regionals. While the team isn't well-known at all, its members make up for that big time: Danylo 'KINGRD' Nascimento, Ravi 'ritsu' Kodippili, and Jonathan Bryle 'Bryle' Santos De Guia, and David 'Moonmeander' Tan are players who have played at big tournaments and could potentially make for an impressive debut just like Vega Squadron and Team Jinesbrus did in their respective qualifiers.

Which teams are going to make it to the playoffs?