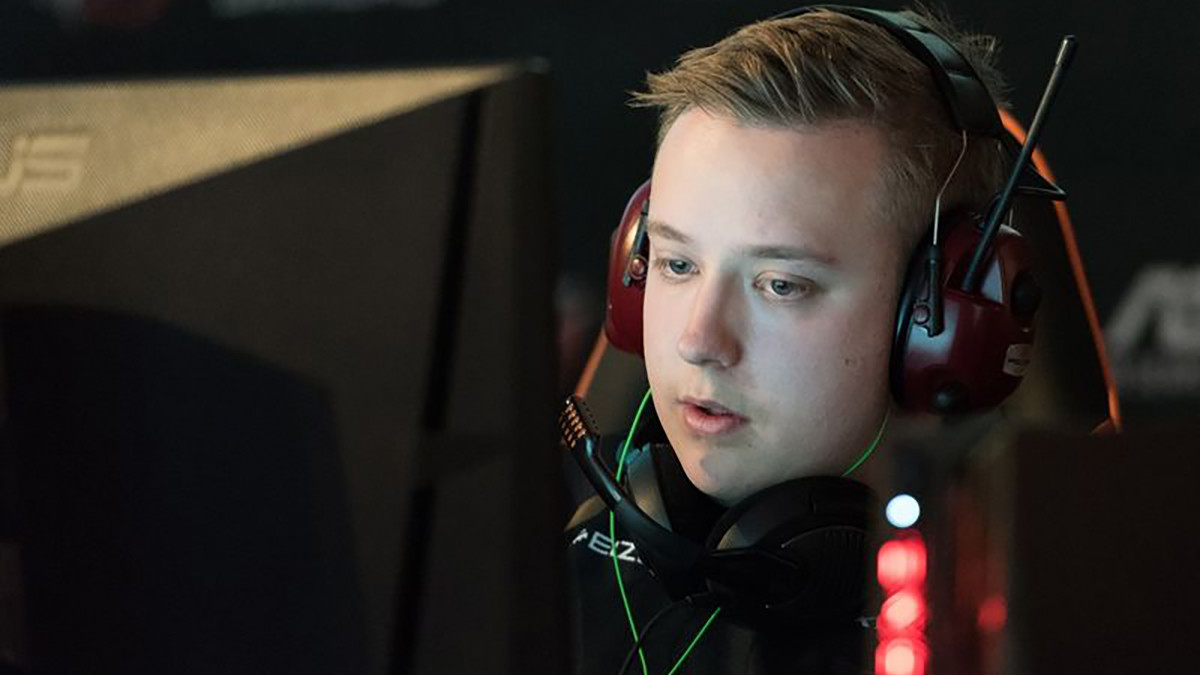 posted by SmittyW.,
Aachen City Esports, the gaming division of the German football club Alemannia Aachen, has signed a whole new roster just before the The International 2019: Europe Qualifiers kick off. They picked up Epic Name's stack, after their own team wasn't able to make it into the Closed Qualifiers.
ADVERTISING:
Aachen City Esports has seen numerous roster changes since its launch in January. The most successful and probably consistent line-up featured a whole East European cast. Their biggest success was an upset win over Team Liquid, which almost resulted in the favourite's elimination from the EPICENTER qualifiers.

We're glad to announce our new Dota 2 Roster
⠀@jonassomfan@FollowPablo_@Peksudota@RajjixDota
SymetricaL
⠀
Also we took @sqreendota2 as coach for rent from PRIES to help the team during the qualifiers. pic.twitter.com/VORva8T2yZ

Khaled 'sQreen' Al-Habbash has been signed as the team's coach who will accompany them during the EU qualifiers. jonassomfan, a former Alliance and Ninjas in Pyjamas member, played for Aachen before - for two weeks in February. Whether or not he is to stay longer this time will depend on his and his team-mates performance in the upcoming TI qualifier.

The acquisition of a roster already qualified for the regionals suggests an aggressive strategy by Aachen City Esports. Exchanging squads last minute points to the organisation's desperate desire to get an easy entry into the professional Dota scene. This makes a lot of sense, as the best shot to do so is making it into The International 2019 directly and almost out of nowhere.

This is not the first time Aachen drops a team due to lacking success. In May, the club dismissed their Counter-Strike roster for the same reason. Also their Dota department has seen much fluctuation: two different Dota squads took the field for Aachen before LeBronDota and co. joined the team in April.

What do you think about Aachen City Esports last minute acquisition?