MagicaL and co. bring Na'Vi back to TI 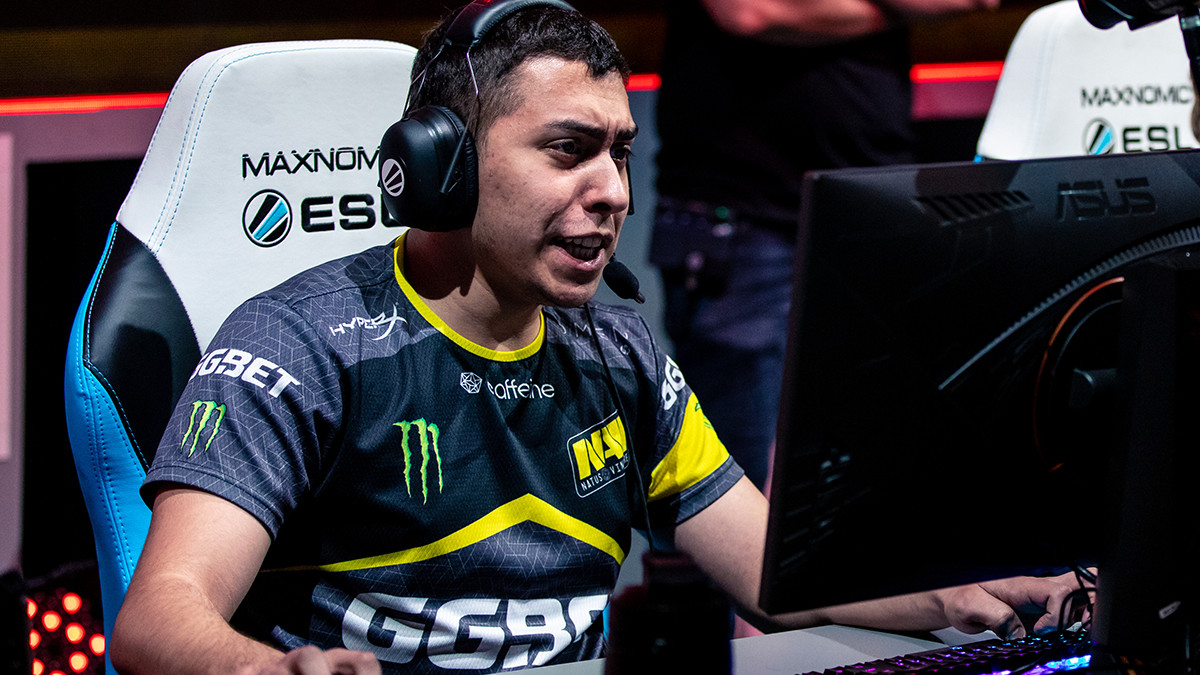 posted by SmittyW.,
Despite their mediocre results in the group stage and a rough path through the Lower Bracket, Natus Vincere did it. With a clean 3-0 swipe against Winstrike, they booked their first TI ticket since 2016.
ADVERTISING:
The CIS TI qualifiers brought us some really interesting storylines. Vega Squadron was the surprise of the The International 2019: CIS Qualifiers, no doubt. The squad came out of nowhere, dominated the group stage and defeated Na'Vi in the first round of the Upper Bracket.

Only when they met Winstrike, their run came to an end. Na'Vi took their revenge in the Lower Bracket finals and eliminated the young side from the tournament. However, if this stack keeps on playing together, they might achieve greatness. Well, back to Na'Vi.

In the Grand Finals of the CIS qualifier, Natus Vincere removed any doubts about their TI potential. Idan 'MagicaL' Vardanian and his team-mates played a fantastic best-of-five series and deservedly earned their spot at The International 2019. The mid-laner and Vladislav 'Crystallize' Krystanek were on top of their game and took turns at getting the most kills each game.

The entire team was a pleasure to watch and Na'Vi displayed why they have been a staple in the CIS region for so long. To be fair, the organisation hasn't had that much success lately but they could be one of the squads to surprise at TI.

The International 2019: South America Qualifiers came to a conclusion last night as well. It all went down between the two favourites of the region, paiN Gaming and Infamous. The Peruvian squad easily ran down Enzo 'Timado' Gianoli and his EgoBoys in the Lower Bracket finals 2-0.

Their opponents from Brazil gave the new Infamous roster more of a challenge in the Grand Finals. However, the Peruvians didn't drop a single game and sealed their TI participation convincingly with a 3-0 victory.

With that, Infamous and Na'Vi join Mineski as the teams that made it through the regionals. Now, North America, Europe and China are going to determine their last champions in the next few days. The Chinese qualifier has already started and at this point in time, CDEC Gaming and Team Aster lead the scoreboard 2-0 each.

We want to congratulate Na'Vi and Infamous for making it to TI9!

Who are your favourites in the qualifiers yet to come?