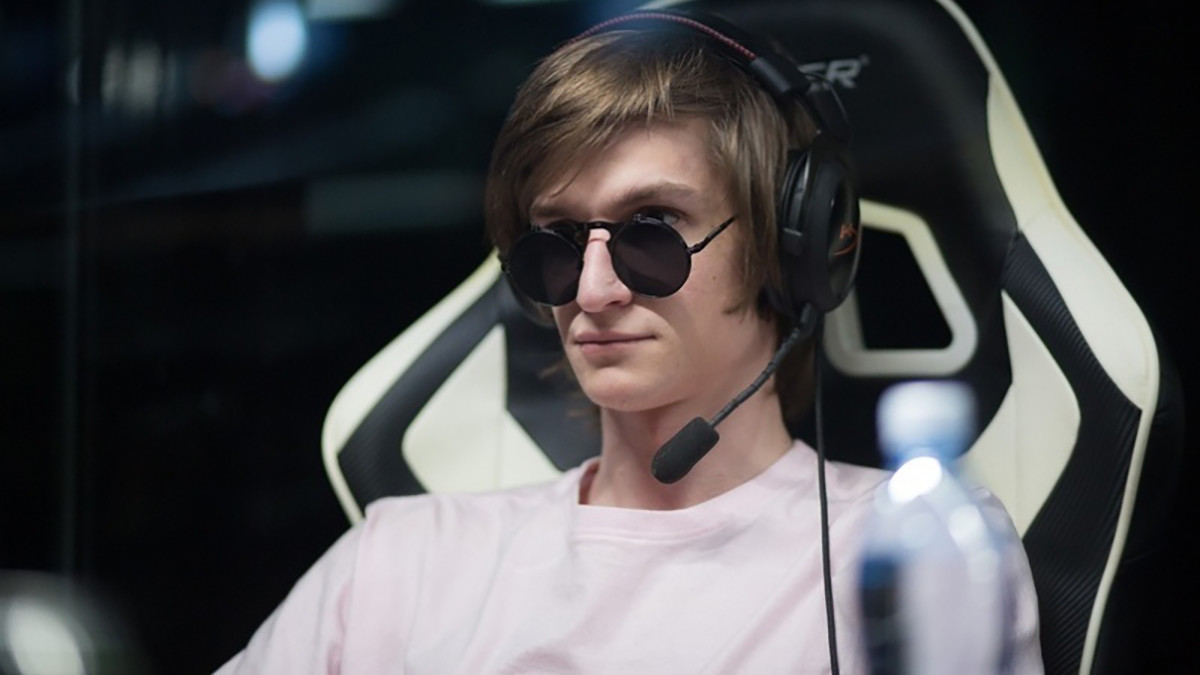 posted by SmittyW.,
After a flawless group stage and a win over Natus Vincere in the playoffs, Vega Squadron stood in the Upper Bracket Finals of the The International 2019: CIS Qualifiers. Instead of royal roading directly into the finals, they met their match.
ADVERTISING:
Vega Squadron's success was one of the biggest storylines of all TI qualifiers. The outfit pretty much came out of nowhere to rule them all. With Arslan 'xannii' Shadzhanov, gpk, and Dmitry 'Fishman' Palishchuk there are currently three loan players on the team. What is even more surprising is that none of the players has played in one of the bigger international tournaments yet.

They have found success in several minor tournaments, most recently and notably the Qi Invitational Europe, where they were undeafted. Still, they were able to beat seasoned sides such as Natus Vincere and Gambit Esports.

Vega Squadron were almost in the Grand Finals leading 1-0 in their match against Winstrike. In game 2, Winstrike played after a weak early game but edged out an advantage after a decisive teamfight. The squad of TI8 player Airat 'Silent' Gaziev patiently picked off Vega's heroes here and there and eventually tied the series 1-1.

The last game of the best-of-three was clearly in favour of Winstrike who seemed to have gained momentum. At the same time, the Vega players made atypical mistakes. Fisherman on Grimstroke and Oleg 'LastHero' Demidovich on Doom had no impact on the game, but fed their champions time and again to the hungry mouths of Winstrike. Their advantage snowballed quick and they closed out the series 2-1.

If you missed the last match, we will be happy to show you how it went😏 pic.twitter.com/yljt1wX74w

Now, the surprise side has to take on Na'Vi to earn themselves a rematch against Winstrike. Speaking of rematches: Na'Vi and Vega met twice before in this tournament, and both times the newcomers emerged victorious. While Vega's victory over Evgeniy 'Blizzy' Ree and co. could be dismissed as a lucky punch, they proved that they are that good 2-1'ing Na'Vi in the playoffs.

The TI winners, however, might now have figuered out their opponents, after conceding two losses and analysing Winstrike's playstyle. If they can employ a similar strategy successfully, they might overcome Vega Squadron after all. Vega, in turn, could have learned from their defeat and make necessary adjustments.


Have Vega Squadron lost their momentum? Who is gonna win the TI ticket?