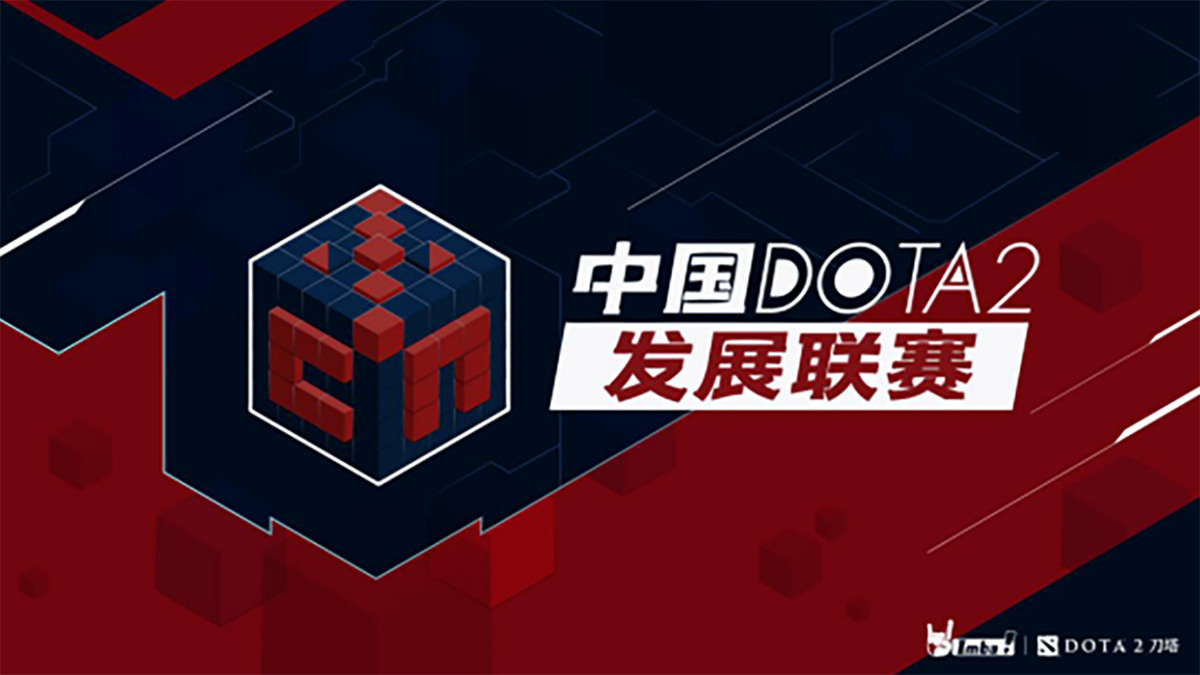 posted by SmittyW.,
In collaboration with several notable Chinese organisations, gaming company ImbaTV revealed plans to launch a new league. The China Dota2 Development League is intended to raise a new generation of worldclass players and herald China's comeback as the absolute best Dota nation.
ADVERTISING:
The new ImbaTV league is explicitly conceptualised to support new talents and the features academy squads of the eight best teams China has currently to offer:

China wants to be the leading Dota nation again

In a longer statement on twitlonger, ImbaTV explained their motivation to start a new all-Chinese Dota league:

Not long ago, the last Major Epicenter of the season came to an end. 12 direct invites have been confirmed and there are only three Chinese teams. The pattern of the Chinese teams against the world no longer exists.

According to them, China has lost its special position in the Dota cosmos as the world's most competitive and best region. As a counter-measure, ImbaTV and the cooperating esports organisations want to promote new talent.

The China Dota2 Development League is going to start July 16. After The International 2019 the tournament organiser is going to make further improvements to the league and will possibly include even more teams in its ecosystem.

What do you think about the new Chinese league? Is it going to bring China back to the top in Dota?