Miracle- is your EPICENTER Major MVP! 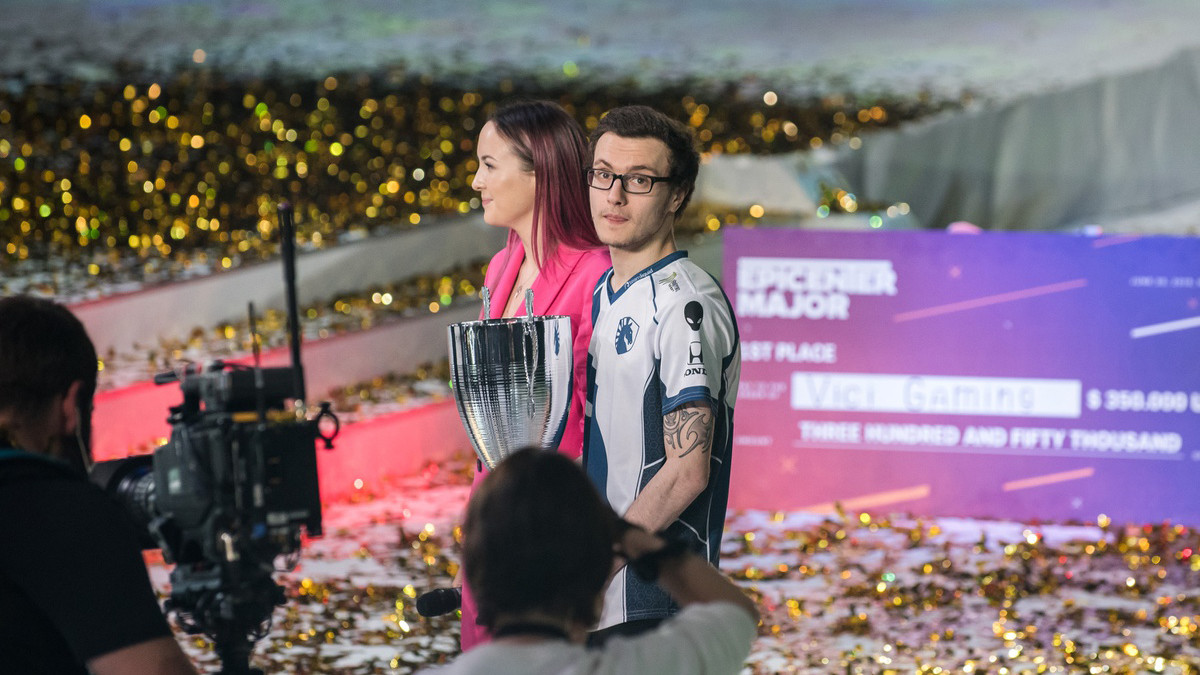 posted by joinDOTA Staff,
Although Team Liquid lost to Vici Gaming in the Grand Finals of the EPICENTER Major, the squad displayed an awesome performance throughout the tournament. Especially Amer 'Miracle-' Al-Barkawi showed some really sweet plays and deservedly takes the last MVP vote of a Major tournament this season.
ADVERTISING:


Miracle- really made the difference for his team at the EPICENTER Major and was already awarded the MVP title at the tournament too. Not only did he do an amazing job carrying his team to victory, but he also brought us one of the most memorable scenes of the event:

With more than 40% of the votes, a large majority of the community thinks that Miracle- was the best player at the tournament. Pan 'Fade' Yi, Vici Gaming's captain, takes 2nd place with 12.8% of the votes. He guided his team to their second Major vicory this season and definitely deserves a spot at the very top of our list. The 3rd place goes to Zhang 'Paparazi' Chengjun who delivered some plays that were surely on par with those of Miracle-. He is only 0.7% short of his team-captain.

Congratulations to Miracle- and thanks everyone for participating in the MVP vote!