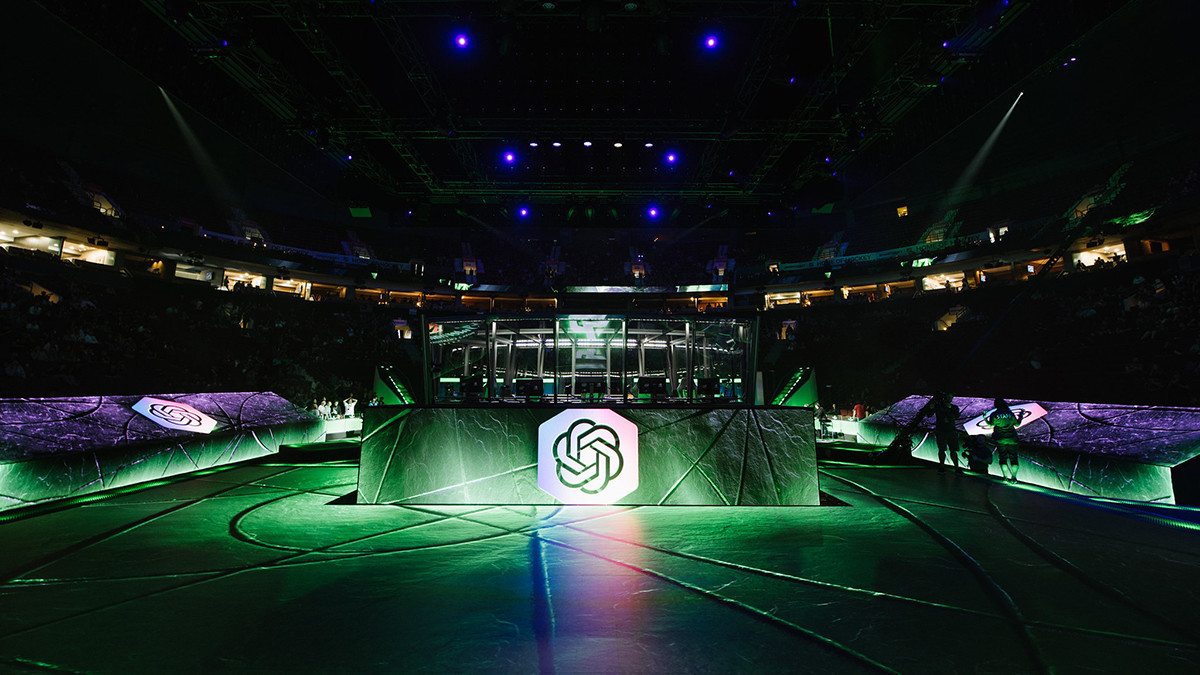 posted by SmittyW.,
The first round of The International 2019 qualifiers is over and the first teams managed to qualify for the closed regionals.
ADVERTISING:

Among the teams that made it through the first stage are some well-known names: Besides SG e-sports also FURIA Esports came out on top of the The International 2019: South America Qualifiers. The Brazilian organisation has earned some reputation with their CS:GO team and announced the launch of their Dota roster only one week ago. They are led by Heitor 'Duster' Pereira, former member of paiN Gaming.


IG wants to stage a comeback

Invictus Gaming won the second TI ever and made it to two world championships after that. The Chinese outfit havn't had a real success since 2017 and PSG.LGD and Vici Gaming are the alpha and omega in their home country. In the regional qualifiers they will face EHOME and Royal Never Give Up, both of whom are considered stronger as well. Yet, many fans would celebrate IG's TI comeback, especially since the event takes place in Shanghai.

In Europe as well as in North America, no real big names took the spots for the regional qualifiers. Team Xolotl and Kookaburra made it through the NA qualifier. The former is one of the best teams in the American joinDOTA League Season 16. This season they became runner-up, and might be a dark horse in the run for TI.

Epic Name, Anti-MagE-, and Hippomaniacs took the three spots from the first qualifier in Europe. Although these teams might be little known outside of the European Dota scene, they boast some really well-known players: Troels 'syndereN' Nielsen and Viktor 'GeneRaL' Nigrini for example play for Anti-MagE-, while Axel 'PABLO' Källman takes the field for Epic name.


Too many top teams in CIS

In the first CIS qualifier, FlyToMoon emerged victorious. In contrast to the other open qualifiers, the first one of the East European region only awarded one spot for the closed qualifier. There are to more spots to be had in the second one. But honestly, making it to TI will be a really tall order for all the teams coming from the open qualifiers. After all, Natus Vincere, Gambit Esports, and Winstrike are among the invited teams. They are clearly favoured over any team that manages to join them. Considering the difficulty level, only China can keep up with CIS.


Who do you think will join them in the closed qualifiers?