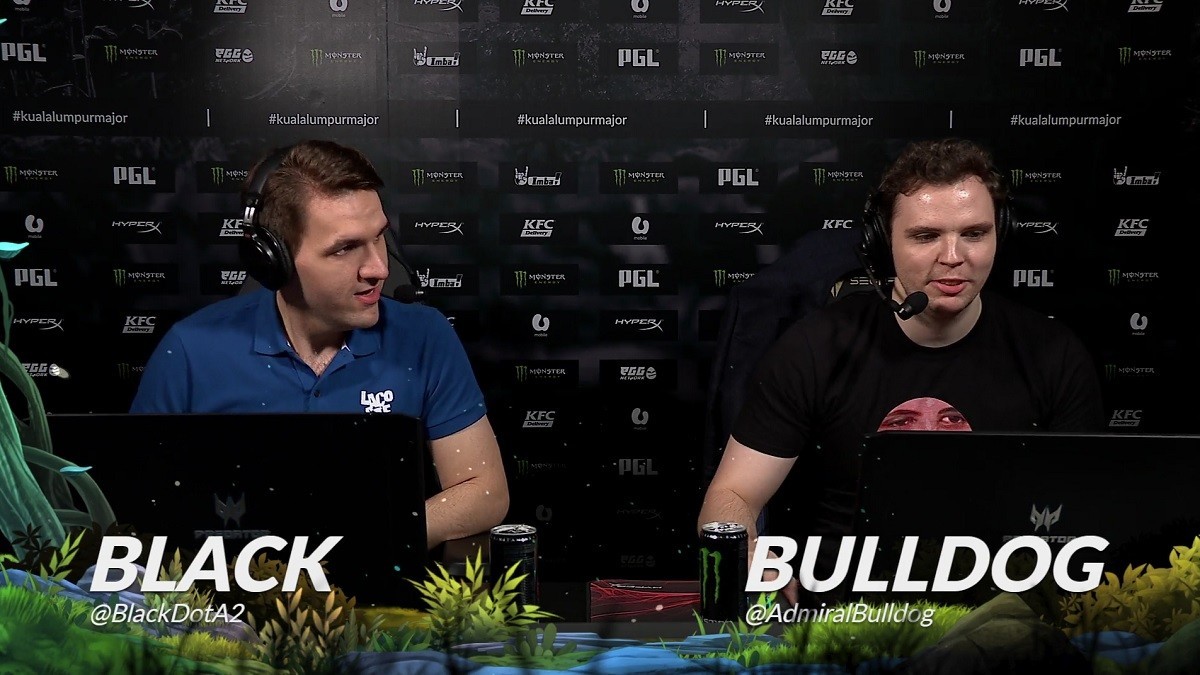 posted by SmittyW.,
Dota 2 streamer and The International 2013 champion Henrik 'AdmiralBulldog' Ahnberg has announced to play the Open Qualifiers of The International 2019. He formed an all-star squad with well-known players and personalities from the scene.
ADVERTISING:
AdmiralBulldog announced in a tweet that he is going to take part in the qualifiers for the most prestigious Dota 2 event of the year. One of his team-mates is going to be Jonathan 'Loda' Berg with whom he won TI3 six years ago. Their line-up is complemented by Dominik 'Black^' Reitmeier who parted ways with Infamous recently, Kirill 'Sunlight' Kachinskiy, and Russian legend Yaroslav 'NS' Kuznetsov.

Because this line-up is one hell of an all-star squad, the announcement generated a lot of hype. Virtus.pro's Twitter channel comment showed one of the best reactions which pretty much sums up the excitement of the community:

The squad is going to compete in the The International 2019: Europe Qualifiers that start today 4pm CEST. In Qualifier #1, AdmiralBulldog fought with Team Washed Up, featuring Joakim 'Akke' Akterhall among others, for a spot at TI9 but didn't make it through.

How do you estimate the chances of this all-star line-up?