Dendi is back for the TI Qualifier! 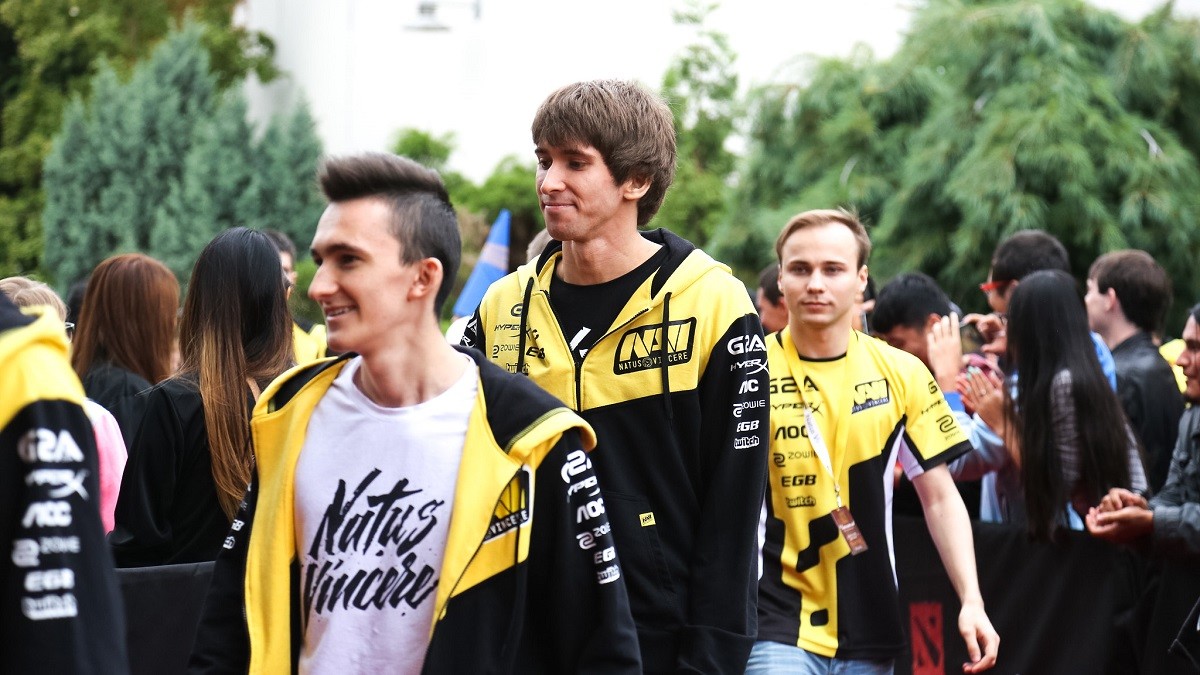 posted by Brasozial,
Natus Vincere's true legend is back in action! Danil 'Dendi' Ishutin will join The Pango for the upcoming TI qualifier.
ADVERTISING:
Dendi played almost eight years for Natus Vincere. But after missing success over quite some time, Na'Vi decided to start in the new season of the Dota 2 Pro Circuit without their veteran. The Ukrainian veteran joined Tigers in January 2019. The team didn't qualify for any of the following Major or Minor tournaments and decided to disband. Dendi was again without a team.

He'll join the CIS organisation The Pango for the upcoming The International 2019 qualifiers on loan base, because he's still under contract with Natus Vincere. His squad won't have an easy life in the qualifier. First of all, they'll need to make it through the open qualifiers.

Afterwards they'll face the likes of Na'Vi, Gambit Esports and Winstrike - all these teams gained a lot of experience this season in the DPC. Especially Gambit is going to be hard to beat, they are considered the favourites in their region. They came close to qualifying directly for TI, but lost to Alliance in the deciding matchup.

Only Ghostik stays with Pango

Dendi is by the way not the only new player the CIS organisation signed. Only one player is left from the squad that competed at ESL One Mumbai 2019 and finished in 5th-6th place. Mikhail 'Misha' Agatov is the new captain and position 5 support. Vladimir 'Chappie' Kuzmenko is the carry of the team and Daniyal 'yamich' Lazebny, a former Winstrike player, will take over position 4.

Can Dendi finally qualify for another TI?