Players we hope to see succeed next season 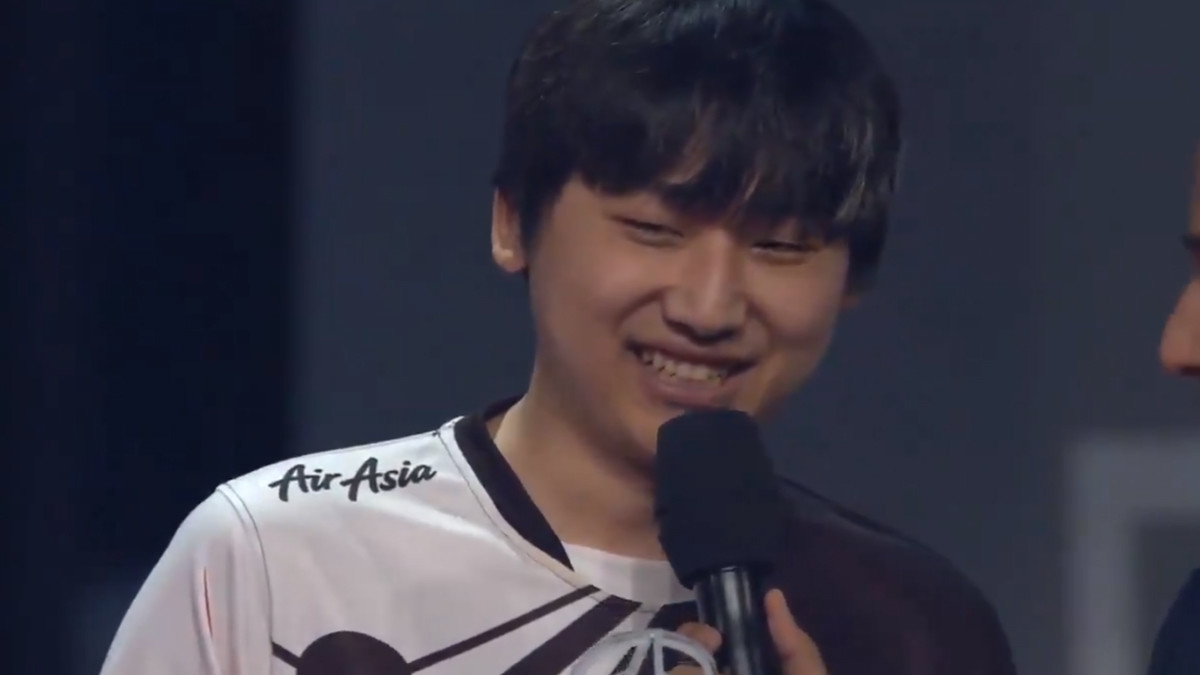 posted by EskayDota,
Which players have had a rough season this year?
ADVERTISING:

Kim 'Febby' Yong-Min won everybody’s heart at ESL One Mumbai. If you haven’t seen his player profile from a few years ago, it’s an important watch. Febby divulges that he was homeless for a time whilst he pursued a professional Dota 2 career. If the video itself isn’t heart-breaking enough, Febby is a loveable character, and his stream is full of goofy moments that make people seriously laugh.

This DPC season came to an abrupt and somewhat sad end when Febby was kicked from Mineski. Kicked for Raging-potato, Febby would then have to play with the team that kicked him by surprise at ESL One Mumbai. The fan favourite support did nothing but perform excellently at ESL, and despite Mineski’s loss in the final, Febby was awarded the Mercedes Benz MVP vote as his final act on the roster.

Since then he has not played for any other teams, and we can only hope that the next season is even more fruitful for the fan favourite support. It’s not often a player makes so many sacrifices, and when watching him, you can only hope he gets the success he’s worked so hard for.

Now before anybody jumps the gun, Danil 'Dendi' Ishutin hasn’t won a competition since 2017. The last International he made it to was 2014, and he’s still currently contracted to Natus Vincere. Since their shuffle after TI4, he’s not really had any luck in his professional career. A comeback is long overdue. Next season, it would be wonderful to see Dendi back on form and at the top of his game.

A long time rival to our players, now ally. Let’s welcome Danil "Dendi" Ishutin as the 5th member to join the Tigers family today! Bringing the team to a full roster. Fans of Tigers, we want to share this experience with you. Meet the new members of @tigers_dota . #roartigers pic.twitter.com/w75zbAg7yZ

The best players never fade despite times of quietness. Artem 'fng' Barshack with Gambit Esports has bounced back after a couple of years of moving from team to team. Gustav 's4' Magnusson and Saahil 'Universe' Arora have both had quiet times in their careers but always found themselves on top. Tigers was a roster of big players playing together and a mix of new blood, but sadly their results didn’t speak at the same volume as the talent of the players.

It’s been a quiet time from the Ukrainian since the disbandment of Tigers. He stood in for Vega Squadron and Secret throughout the DPC season, but didn’t end up on any teams of his own. It’s likely we’ll see his comeback in the ever dramatic post-TI shuffle.

Nico 'Gunnar' Lopez really hasn’t had a break this season. Kicked twice by Jacky 'EternaLEnVy' Mao and released by Chaos Esports Club, it’s been an unfortunate DPC season for the mid player. His performances gained a LOT of attention, and the fact that he is young and only started his career a year and a half ago makes his achievements even more impressive. His year of being kicked and his excellent performances has earned him the unwavering support of the community.

He could easily grow and with the right coaching and experience, happily fit into the role of the next star mid player in the coming years. Currently, he’s relatively inexperienced and hasn’t had the guidance of a strong or experienced captain. Almost gaining that leadership with Chaos would have been largely influential to his career, but being released after a month and a half, the story that could have been was cut short.

It’s been a turbulent time for Universe since leaving Evil Geniuses. At Fnatic he didn’t manage to find the same success as he did in the States, and eventually he left SEA for another North American stack. Playing with friends on Quincy Crew and eventually Forward Gaming, sadly it was another step down in the competitive ladder. Since leaving Forward in March, we’ve heard nothing from Universe.

It’d be difficult to say whether he’ll find a team before the TI qualifiers. Previously when on Fnatic he spoke about moving to the support role (position 4), something that we could see him doing at the beginning of the next DPC season. Regardless, the first season after leaving EG wasn’t the best for Uni, and the most recent season was even less successful. We hope to see Universe back dominating the best of the best games next season.