The best thing you can do while DPC is on break 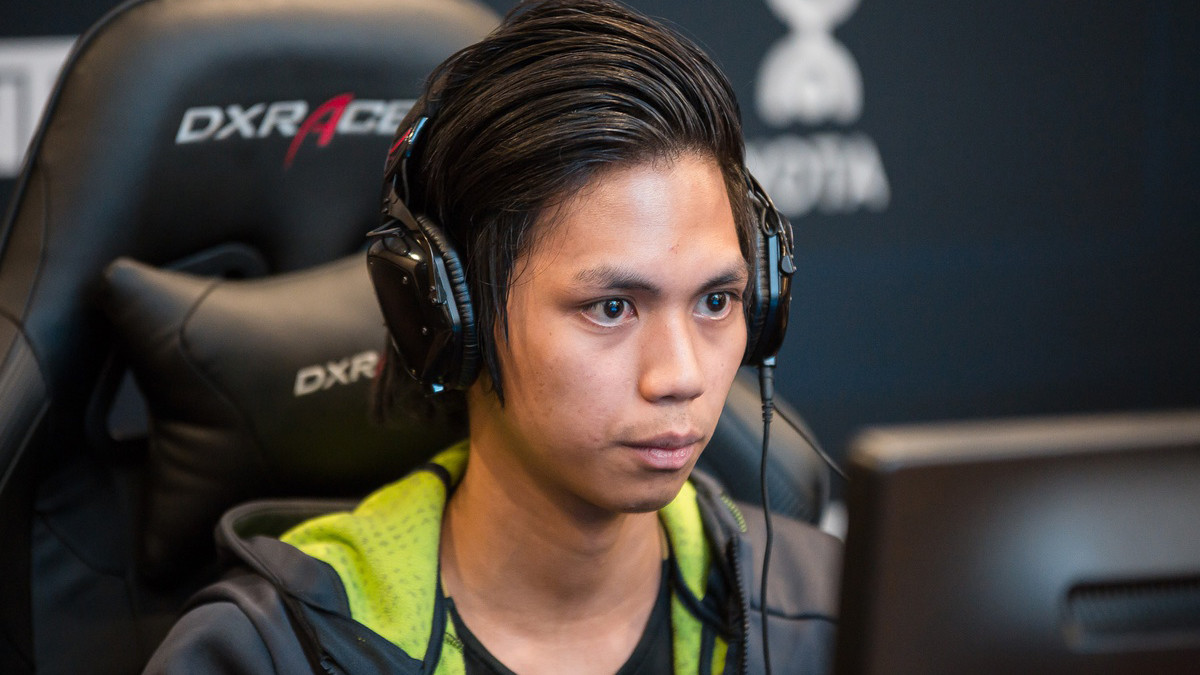 posted by joinDOTA Staff,
The TI Qualifiers are over but fear not, we've got you covered! The Premier Division of joinDOTA League Season 16 is about to start and is going to bring you some exciting Dota matches.
ADVERTISING:
The Asian Premier Division of jDL Season 16 is divided into two groups with five teams each. In a two-game round-robin format, they are going to determine the two best teams of their respective groups to make it to the playoffs.

Neon Esports is surely one of the favourite stacks in Group A. The runner-up of last season played a dominant group stage last time and advanced to the finals via the Upper Bracket.

In Premier B, PG.Barracx is well-known among fans of joinDOTA League. Although the squad failed to qualify for the playoffs last season, they are still a jDL champion: in season 14, Barracx won convincingly and are always a force be reckoned with.

The first matches of Asia's highest jDL division will take place today, July 15. The group stage will be concluded on July 26. The schedule for the playoffs will be revealed later on this season.

The leagues for Season 16 will be played back-to-back starting with Americas, then Europe, then Asia. For the Asian division, the prize money of $4,150 will be distributed as follows:


You can watch the joinDOTA League right here:

Who is your favourite in Asia's finest jDL division?