Not done yet: jDL Europe to bring you more Dota action 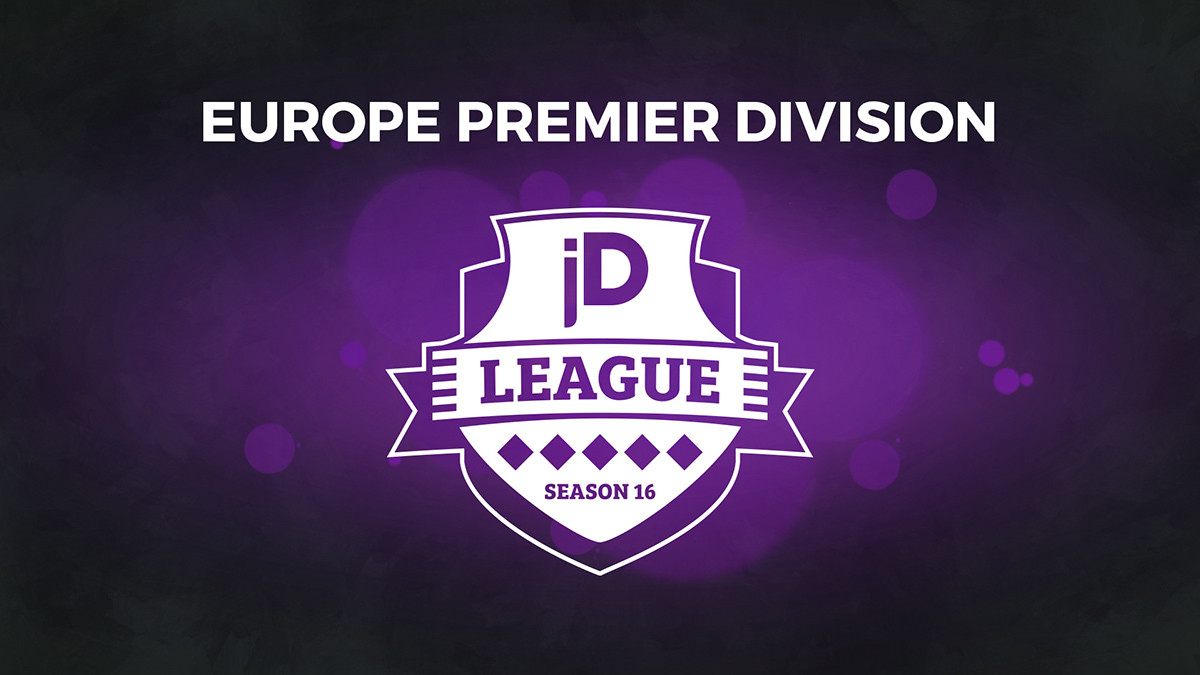 posted by joinDOTA Staff,
The last tournament of the DPC has almost ended but don't be afraid, we've got you covered: After the American Premier Divison of joinDOTA League Season 16 concludes tonight, we head right into the European Premier Division. These ten teams are going to compete for the crown and the $4,000 prize pool.
ADVERTISING:
The European Premier Division of jDL Season 16 is divided into two groups with five teams each. In a two-game round-robin format, they are going to determine the two best teams of their respective groups that advance to the playoffs. While the lowest ranked teams of each Premier get demoted to Division 2 Upper in Season 17, the second to last teams will play in kind of a relegation during Phase 3.

The favourite of Group A are undoubtedly Hippomaniacs. The Czech squad is last seasons runner-up. Most recently, they qualified for WCG 2019, where they are going to compete for the $140,000 prize.

In Premier B, Wind and Rain and Team Singularity are going to be among the favourites. WaR won the StarLadder ImbaTV Dota 2 Minor Season 2 Europe Open Qualifier, while Singularity are the reigning champion of joinDOTA League.

The first matches of Europe's highest jDL division will take place July 1-2. After that, there will be a break between the matches due to the TI qualifiers. The group stage continues July 16 and will conclude July 24. The schedule for the playoffs will be revealed later on this season.

Prize of the EU Premier Division

The leagues for Season 16 will be played back-to-back starting with Americas, then Europe, then Asia. For the European division, the prize money will be distributed as follows:


You can watch the joinDOTA League right here:

Who is your favourite in Europe's finest jDL division?